For the genius of his work ‘about hope and hopelessness, darkness and light,’ Turkey’s Burhan Sönmez wins the Vaclav Havel Library Foundation award.

The organization gives out the award yearly to—according to its media material—”a distinguished writer of fiction, literary nonfiction, biography, memoir, or drama, who is courageous in dissent and has been punished for challenging an oppressive regime.”

And Sönmez’s work is represented by Istanbul’s Kalem Agency, which has brought us up to date on the deep traction found in international rights sales by his books.

As did the International Publishers Association’s Prix Voltaire this year, the Havel Library Foundation’s honor has found its focus in the struggle of so many Turkish writers and journalists who have faced oppression by the Erdoğan regime in the wake of the failed coup attempt of July 2016. Another such author, for example, is Koray Çalışkan, also a client of Nermin Mollaoğlu‘s Kalem offices, and the subject of state action, as Publishing Perspectives reported, in July.

In a essay by Salil Tripathi quoted by the Havel Foundation, Tripathi writes that Sönmez, while politically conscious, “does not use his fiction to preach political views.”

He quotes Sönmez, saying, “In Istanbul Istanbul, I pretend to talk about torture and politics, but I don’t actually. Instead I talk about hope and hopelessness, darkness and light, good and evil, love and separation.”

Mollaoğlu reminds us that Sönmez “grew up speaking Turkish and Kurdish, then later moved to Istanbul where he worked for a time as a lawyer. Due to his involvement in politics he was arrested on numerous occasions.

“He was seriously injured following an assault by police in 1996 in Turkey and received treatment in Britain with the support of Freedom From Torture and lived there in exile for some 10 years.”

And she’s pointing to the formidable rights performance of his three major titles. 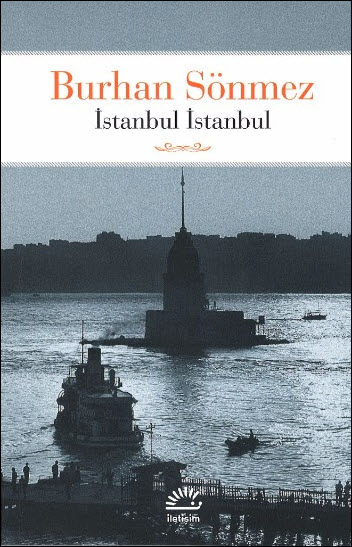 Istanbul, Istanbul, at 228 pages and published in 2015, is “the story of four prisoners in the underground cells of a center for torture,” according to its descriptive copy. “When they are not being subjected to torture, the four tell one another stories about Istanbul to pass the time.

“The underground narrative gradually turns into the narrative of the above ground. Initially centered around persons, the novel comes to focus on the city of Istanbul. There’s as much suffering or hope in the Istanbul above ground as there is in the cells underground.”

And other rights sold include: 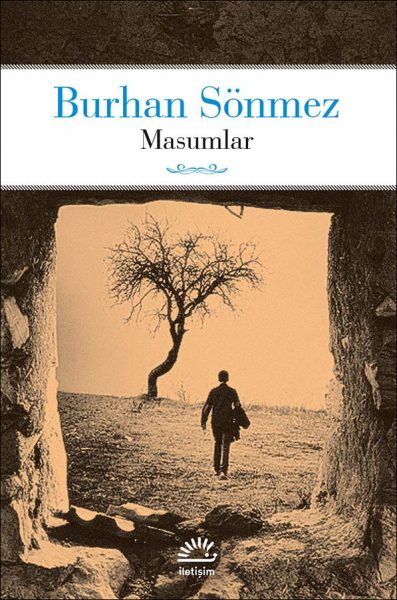 Sins & Innocents, at 159 pages and published in 2011, is “a story of two people, a Kurdish refugee and a Persian young woman, whose paths come across in Cambridge,” as described by the agency’s material.

“The woman wanders around with a ‘book’ and believes in poetry while the man, suffering from insomnia, struggles to survive through graves. Each of them has got secrets and sins. The novel runs through two levels, one in Cambridge where they live, and other in their homelands where they left behind.” 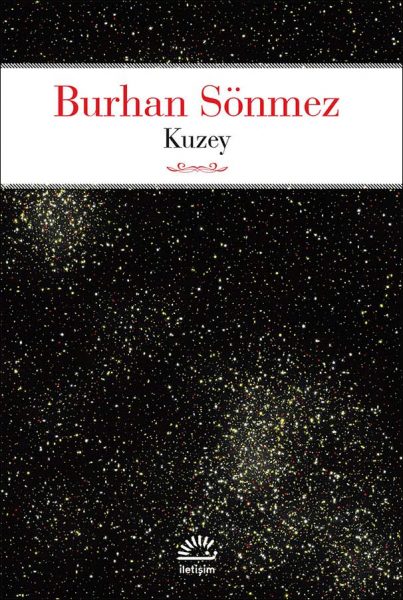 North, at 309 pages and published in 2009, is about a young man whose father “leaves when he is just two years old, and returns twenty years later as a corpse.”

“In trying to solve the mystery of his father’s death,” the agency writes, “our hero embarks on a journey to the North in search of his father’s identity, which at times becomes his own. Eastern folk tales and legends have been woven into the story, which questions and reflects the nature of identity, reality and existence, whilst the adventure unfolds in the magical landscape of a past time and place. The story is a broad reflection of the current dilemmas of individuals and their search for identity.”