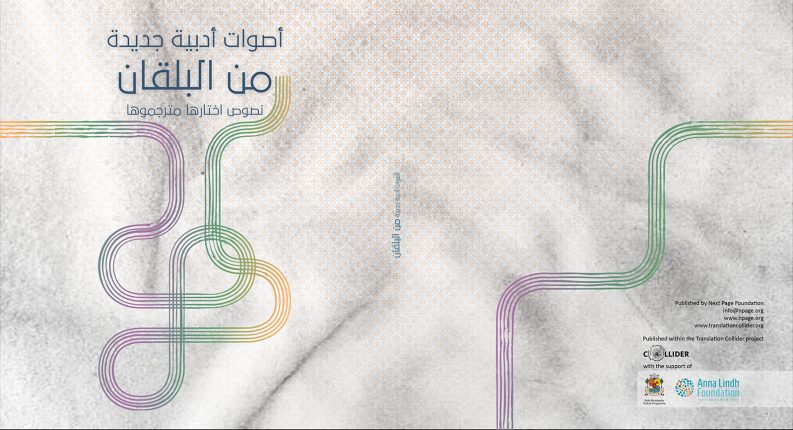 Ahead of the Frankfurter Buchmesse, Arabic translators choose six ‘new literary voices from the Balkans’ for a joint catalogue from Next Page and Translation Collider. 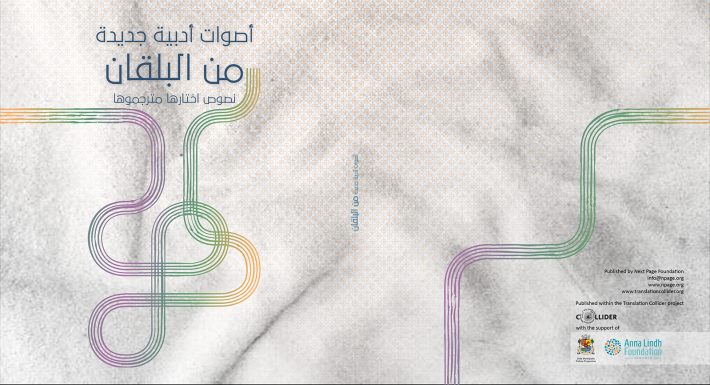 ‘New Literary Voices From the Balkans: Arab Translators’ Choice’ is available for pre-order to those headed to Frankfurter Buchmesse

‘The Important Role of the Literary Translator’

Translators are the ones making the choices behind the six works featured in a new catalogue of Balkan works translated into Arabic. And industry players can download a copy of the catalogue here or write info@npage.org to preorder a printed copy for pickup during next month’s Frankfurt Book Fair (October 11-15).

“New Literary Voices from the Balkans. Arab Translators’ Choice” is organized by Next Page Foundation in cooperation with the Sofia-based Translation Collider Project, which brings together efforts of partners from Egypt, Turkey, and Bulgaria.

The Collider Project’s goal is described as, “to intensify literary translations flow between the languages of the Balkan peninsula and Arabic by building new links between translators, editors, publishers, literary organisations.”

And Next Page describes its activities as “based on the premise that access to knowledge and information is crucial for people’s participation in shaping the societies they live in, and for promoting intercultural understanding.” Its three areas of focus are the Arab world, the Roma culture, and Eastern Europe/the Balkans.

In its material for the press, Next Page says that translation links between Balkan and Arabic cultures are relatively rare, despite the fact that these societies share “recent experiences of social turbulence.” 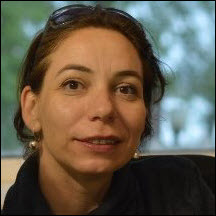 In a prepared statement, Yana Genova, Next Page director, is quoted, saying, “This is a major step in the promotion of contemporary literature of the Balkans among the Arab publishers that have few channels for getting information on contemporary Balkan authors.

“By highlighting the ‘translators’ choice,’ we emphasize the important role of the literary translator in the process of cultural interaction. It is worth mentioning that most of the texts included are direct translations.

The descriptive information below is provided by Next Page Foundation for use by the news media. 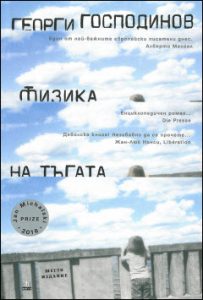 The excerpt from Chapter One of the “Physics of Sorrow,” already published in the USA and across Europe,  comes into Arabic thanks to his Arabic translator Nedelya Kitaeva, a prominent Bulgarian Arabist with extensive translation experience, including the poets Adonis, Qassim Haddad, Ani Ilkov, Ekaterina Yosifova, and works of the novelists Elias Khoury and Shukri al-Mabkhout. 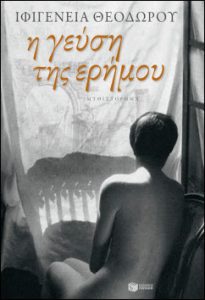 The translation into Arabic is by Khaled Raоuf, who is also the author of the first direct translation of Zorba the Greek by Nikos Kazanthakis. Khaled Raouf holds a PhD in art history from the University of Chicago, and has translated into Arabic works by Konstantínos Pétrou Kaváfis, Stratis Tsirkas, and others. 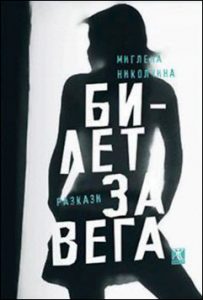 The Kestrel by Miglena Nikolchina. A professor of theory and history of literature at Sofia University and a literary critic, famous for her interpretations of Julia Krusteva, Miglena Nikolchina is also an author of poetry and short story collections.

’The Kestrel’ is translated into Arabic by Hayri Hamdan, an author, poet and translator of anthologies of Bulgarian fiction and poetry in Arabic, including short stories for children. 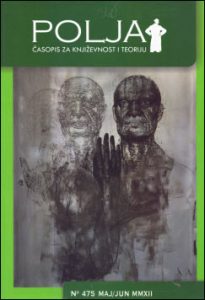 One Page Plays by Vrsan Leštarić. A Serbian author of short stories and short plays, Vrsan Leštarić was born in Tripoli. He became acquainted with Arabic language and culture through his experience as a translator and his life in Baghdad and Damascus.

The translation into Arabic of One Page Plays is by Srpko Leštarić, who has translated more than 25 collections of modern short stories and novels from Arabic to Serbian. Arab authors of those works include Naguib Mahfouz and Zakariyya Tamir. More translations feature seven compilations of Arab folk tales from the spoken dialects of the Arab East. 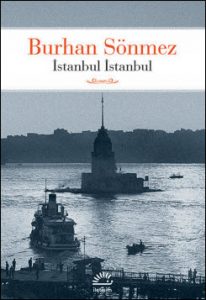 Istanbul, Istanbul by Burhan Sönmez. The Turkish novelist and publisher Burhan Sönmez is inspired by a childhood spent in a village without electricity and by Kurdish legends his mother told him.

A sample of Istanbul, Istanbul is translated by Ahmed Mourad, a professor of Turkish language and literature at Al-Alsun University. Mourad has previously translated works by Nazim Hekmet, and has authored a number of academic papers on Turkish authors and on the challenges in literary translation between Turkish and Arabic. 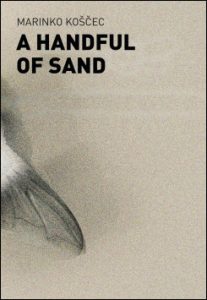 A Handful of Sand by Marinko Koščec. Croatian writer and translator Marinko Koščic is also a publisher and editor. His works have been translated into English, French and Dutch.

An excerpt from  A Handful of Sand is translated from English into Arabic by Ashraf Rady, an Egyptian journalist, political scientist and translator. For him, A Handful of Sand is a continuation of his translation of the Croatian novel Our Man in Iraq by Robert Perišić, which also examines the post-military life in the former Yugoslavia.