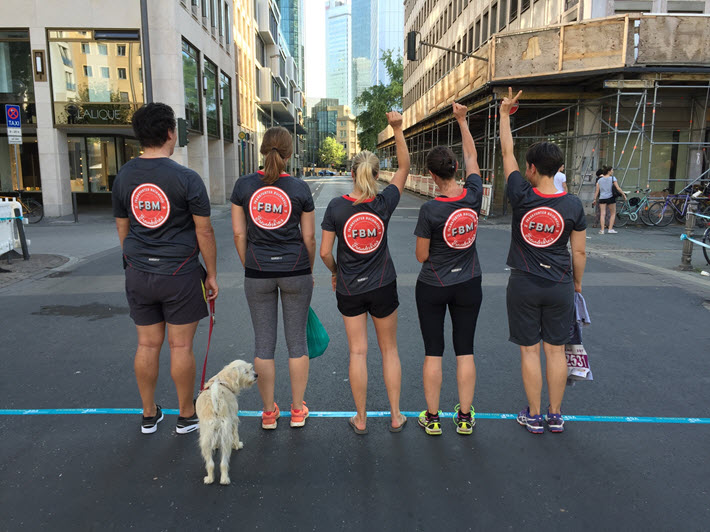 The 5K run for agents and publishers will start the week with a good look at the Main River and fun with colleagues before the Frankfurt Book Fair begins. 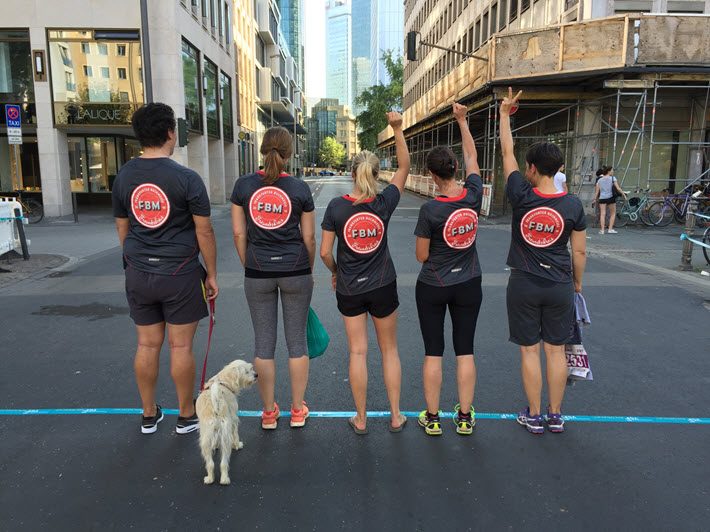 Rights Managers on the Run

A first for Frankfurt Book Fair, a “Buchmesse Kickoff Run” is to be held on October 8 at 5 p.m. on the Main River.

The 5K fun run, organized by the Frankfurt Book Fair New York, will start and finish at a clubhouse of one of Frankfurt’s rowing clubs.

Registration is required, as space is limited. For more information—both for cheering and running—email rikystock@book-fair.com

“Many rights managers arrive in Frankfurt on Sunday,” says Riky Stock, Frankfurt Book Fair New York director, “and have a full day of hotel-site meetings on the Monday before the fair starts. Tuesday, the meetings shift over to the Literary Agents and Scouts Center (LitAg) and the Publishers Rights Corner rather than the crowded hotels, but at both places you’ll spend a lot of time sitting.

“The run on Sunday night is just a fun way to start a busy Frankfurt schedule and to exercise and mingle with colleagues. Those who don’t run or jog are encouraged to watch us and cheer.”

Stock is assisted in setting up the event by runner Monica Kolb in Frankfurt, executive director of Mediacampus Frankfurt and education director at the Börsenverein des Deutschen Buchhandels, the German Booksellers and Publishers Association.

‘The Empowerment of Literacy’

Runners Katherine McGuire of Quirk Books and Amy Spangler of AnatoliaLit have set up a fundraising page through which runners can raise money for Room To Read, a leading nonprofit for children’s literacy and girls’ education programs. A $10 donation brings 10 new books to a classroom, and $25 fills an entire bookshelf.

The selection of Room To Read, says McGuire comes from “love of reading, first and foremost. All of us in the publishing industry have benefitted personally and professionally from our own access to literacy education. It’s a love of reading that brings us to Frankfurt.

“For an event tied to a global fair, it made sense to choose a global charity with offices on multiple continents. Room To Read is an internationally recognized leader not only in building literacy skills, but also in supporting gender equity by providing resources to help girls stay in school. 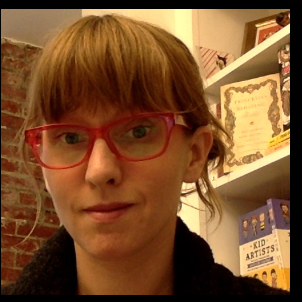 “They’ve established more than 10,000 libraries, distributed 18 million books, and have helped almost 10 million children learn to read. Some 94 percent of the girls enrolled in their education programs for a year successfully advance to the next grade. UNESCO awarded Room To Read the 2011 Confucius Prize for Literacy in recognition of their contributions.

“Amy [Spangler] and I were personally impressed by Room To Read’s strong impact, their accountability, and their commitment to girls’ education in particular. And the difference they make per dollar is impressive. Only $50 teaches a child to read and write for an entire year.

“We want to see a world where the pleasure and empowerment of literacy is extended to all–regardless of gender or financial circumstances. Room To Read helps get us closer to that world.”