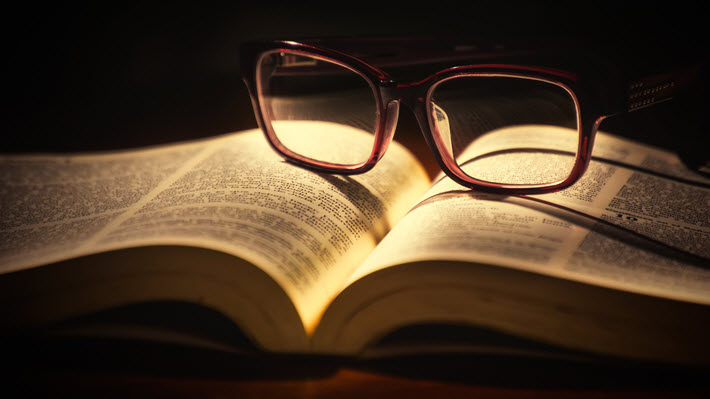 Operating in 37 nations of Europe and central Asia as well as the southern and eastern Mediterranean, EBRD’s award will draw from a wide pool of original languages for work translated into English.

This is the latest prize to follow the Man Booker International Prize model in splitting its award between author and translator. And in saying that the new EBRD Literature Prize ‘couldn’t come at a better time for the UK and the EBRD countries of operations,’ Rosie Goldsmith seems to reference Brexit, the UK’s withdrawal from Europe. More such developments may arise as Brussels and London work through their negotiations.—Porter Anderson

The European Bank of Reconstruction and Development (EBRD), in partnership with the British Council, has announced that is launching the EBRD Literature Prize to “recognize and promote the extraordinary richness, depth and variety of culture” in the 37 countries where the bank has investments.

The prize is to be awarded to the year’s best work of literary fiction published by a UK publisher, translated into English and originally written in any language of EBRD’s operations.

The judges for the inaugural prize are:

In a prepared statement, Goldsmith is quoted, saying, “Europe has always been central to my life and work. Discovering and sharing its many languages and literatures is a personal joy and mission. With the EBRD Literature Prize, the first such prize in the UK, we have an unrivaled opportunity to discover and share the best European literature in English translation—and to move beyond, to literature from Central Asia and Northern Africa.

“This prize could not come at a better time for the UK and the EBRD countries of operations.”

And speaking for EBRD, its president, Sir Suma Chakrabarti, is quoted, saying, “We are hoping for many submissions in line with the rich cultural heritage and contemporary arts scene in our countries of operations.”

The panel of judges are to announce announce a five-book shortlist in early 2018 prior, followed by the names of the three finalists. The finalists and their translators will be invited to London for an awards ceremony and discussion at EBRD headquarters in April as well as an event at London Book Fair.

Submissions for the prize are made only by UK-based publishers for books translated for the first time between October 1, 2016 and September 30 of this year.