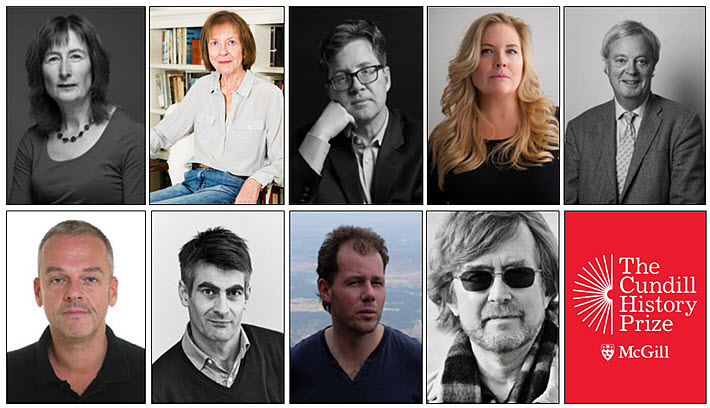 Seven publishers from three territories are represented on the Cundill History Prize‘s longlist for the Canadian prize, which is based at Montreal’s McGill University and stands as the most lucrative for a single work of nonfiction in English. The list comprises the work of 10 historians from five nations vying now for the prize’s 10th-anniversary purse of US$75,000 to the winner and $10,000 to each of two runners-up.

And in a resonant echo of the comments made to Publishing Perspectives by the prize’s jury chair—the acclaimed Nixon in China historian Margaret MacMillan—the selections made by her and her fellow jurors seem to lie close to that “toolbox of democracy” understanding that MacMillan has of history writing’s place and purpose in the world and in literature. 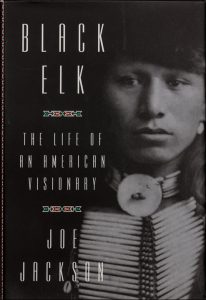 At next month’s Frankfurt Book Fair (October 11 to 15), much emphasis is planned on the importance of the freedom to publish and on the book industry’s responsibility to elucidate reliable facts and analysis in an era of “fake news.”

The Cundill History Prize longlist, released overnight (September 25-26), is a good place to look for such content, touching on the struggles of populations from Native Americans (Black Elk: The Life of an American Visionary by Joe Jackson) to revolutionary-era Russians (Russia in Revolution: An Empire in Crisis, 1890 to 1928 by SA Smith). 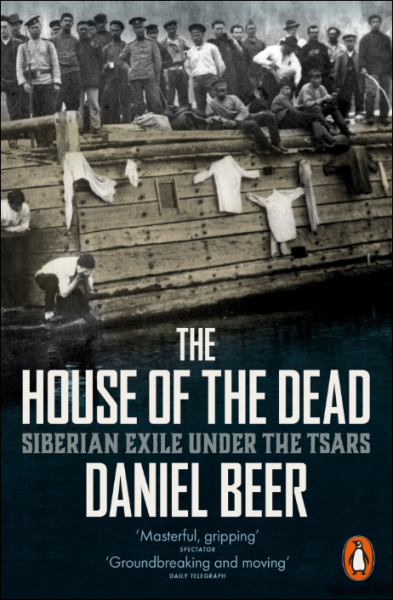 On the list is a look at searing authoritarianism capable of making the name Siberia synonymous even today with the concept of hopeless imprisonment, The House of the Dead: Siberian Exile Under the Tsars (Allen Lane) is by the UK’s Daniel Beer.

And here’s the American writer Christopher de Bellaigue’s exploration of The Islamic Enlightenment: The Struggle Between Faith and Reason, 1798 to Modern Times (WW Norton), a book the Cundill organizers say challenges “what we thought we knew about the history of the Islamic world.” 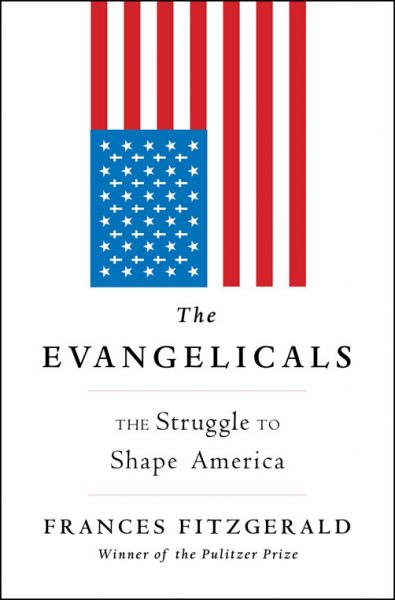 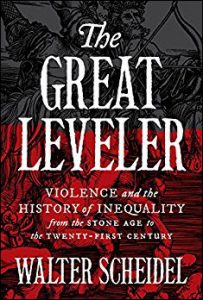 What the Cundill is calling “a controversial work of economic history that provides important insights about why inequality is so persistent,” The Great Leveler: Violence and the History of Inequality From the Stone Age to the Twenty-First Century is by Walter Scheidel (Princeton University Press).

Heather Ann Thompson’s Blood in the Water: The Attica Prison Uprising of 1971 and Its Legacy is, of course, already the 2017 Pulitzer Prize-winner in history. 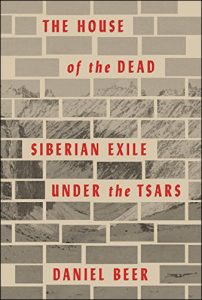 “Our longlist reflects the exciting and varied state of history today,” MacMillan is quoted saying in a prepared statement. “The books cover subjects from Vietnam to Native American history and range in time from prehistory to the present. 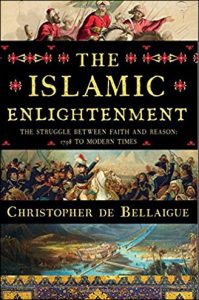 “Their outstanding men and women authors come from around the world. It certainly wasn’t easy for our jury to whittle down more than 300 entries to 10 but I’m happy that we have come up with such a strong and interesting selection.”

The three finalists are to be named by MacMillan at a news conference at London’s Canada House on October 26.

The trio of honored authors then will attend a gala in Montreal on November 16 to learn which of them is the $75,000 prize-winner.

‘Deeper Preoccupations of Our Current Times’

More comments from MacMillan’s fellow jurors help round out some of the issue-driven appeal of the list. 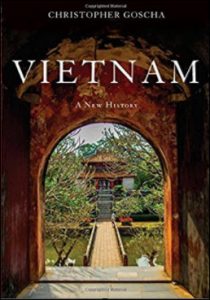 “As a historian of China,” says Rana Mitter, “I’m particularly delighted at how wide the geographical range of these books are. All are outstanding in quality.

“I note in terms of range that we have a long study of Vietnam, a major country in Southeast Asia that is little understood in the west; an examination of Islam over several centuries; and an analysis of inequality that draws on material from China as well as the west. In addition, North America and Europe are richly represented. This is a very global list.” 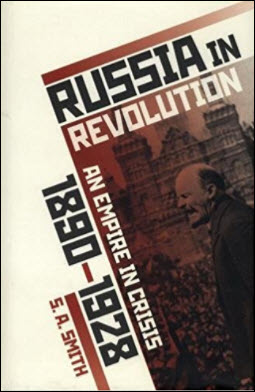 “The quality of history writing for general audiences has never been higher,” says Amanda Foreman, “which made choosing the longlist for the Cundill History Prize both a pleasure and an incredibly daunting task. The list reflects the great breadth, topicality and originality that we’ve seen this year. 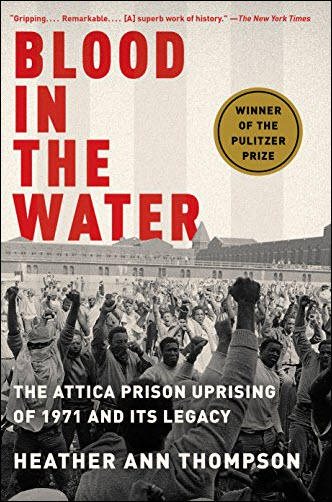 “It also reflects some of the deeper preoccupations of our current times, particularly in the histories of marginalized peoples, both the good (and bad) impact of religion, and the power of ideas. Every one of the books on the Cundill longlist combines immense scholarship with tremendous narrative skill. This is a list that will inform, entertain, and provoke.”

“The Cundill History Prize longlist reflects, first,” says Roy Foster, “how the parameters of ‘history’ subjects have been extended in challenging and innovative ways; and second, how subjects which were once thought more relevant to ‘the past ’, such as religion, nationalism and inequality, are now of urgent relevance to the world today. 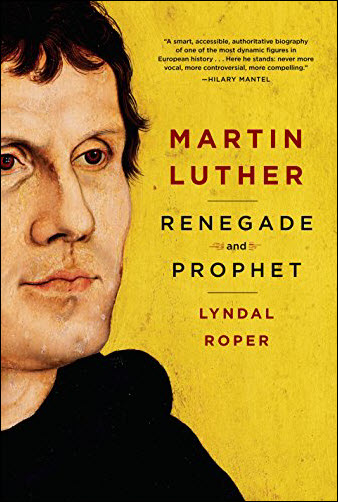 “The books we have listed explore these and other issues by analysing the past in a sophisticated, interrogative but accessible way – which is exactly the kind of work which this prize sets out to recognize and reward.”

“Religion, far from being past,” says Jeffrey Simpson, “remains a force in the world today, as evidenced by three Cundill nominated books. The place of indigenous peoples; the injustices of the prison systems; the Bolshevik Revolution of a century ago; Vietnam with its long history that neither the French nor Americans understood: these are among the subjects of contemporary relevance rooted in history that the books on the Cundill History Prize longlist explore in detail but with admirable accessibility for the alert reader.”

The video trailer for Walter Scheidel’s longlisted The Great Leveler” on violence in culture. is below.