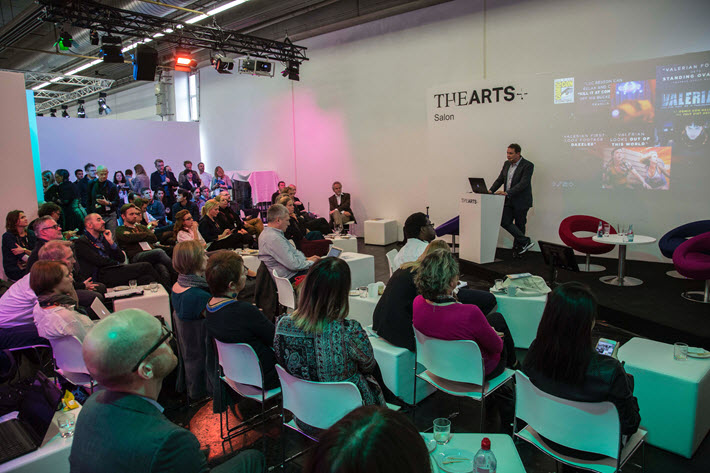 The day includes two sets of pitch sessions of books for possible film or virtual-reality development, each followed by networking sessions. 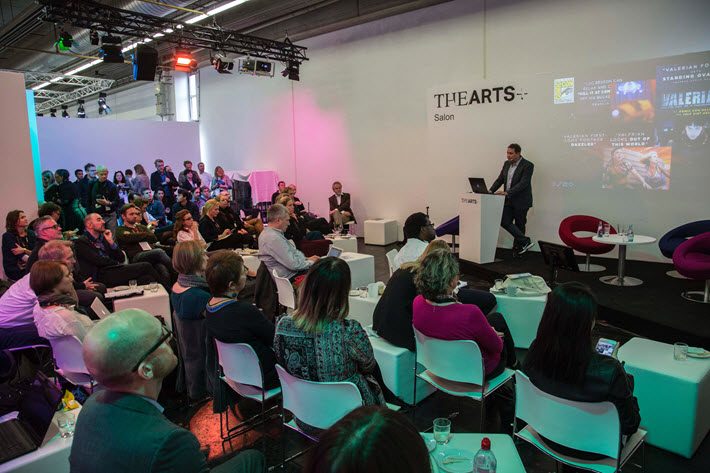 On Thursday, October 12, “Book Film Game” day returns to the Frankfurt Book Fair’s Arts+ conference for the second year. The debut of this networking event last year featured Minecraft, Angry Birds, and Luc Besson’s Valerian and the City of a Thousand Planets.

Formally titled “A Book Is a Film Is a Game,” the program stresses cross-development of content on the way to that “revenue 360” exploitation of rights that so many in publishing today are seeking.

The events take place in various spots around the fairgrounds. The program and registration is available here. 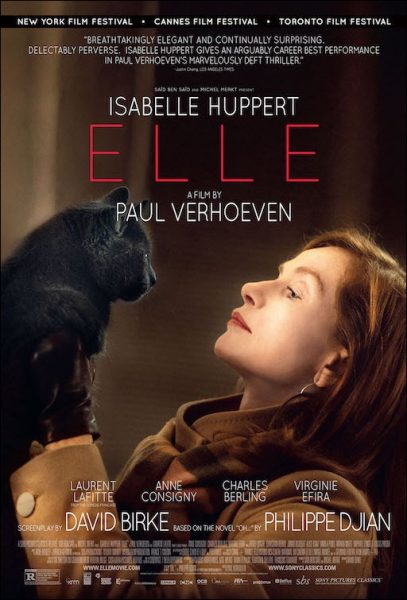 The day includes a special screening of the 2916 film Elle, directed by Paul Verhoeven with Isabelle Huppert and based on Philippe Djian’s book, Oh….

International guests from the publishing and film industry discuss current topics including
the complex relation between author, scriptwriter, director and producer. Moderator will
be Roshanak Behesht Nedjad, Managing Director of In Good Company GmbH.

Pitch sessions of five books for potential development, based on true stories:

Pitch sessions of five books for potential development, with a focus this time on a young audience 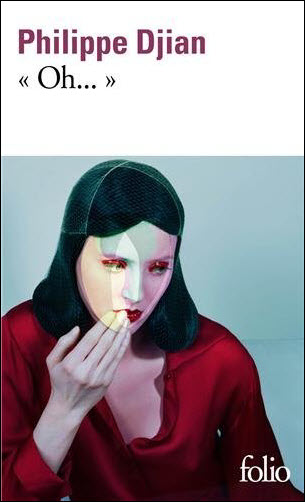 Philippe Djian’s book is the basis for the film ‘Elle’