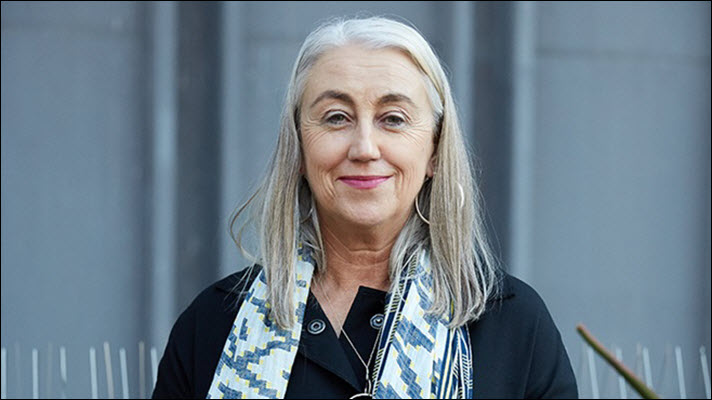 Having named a shortlist in June, the Miles Franklin prize goes to Perth’s Josephine Wilson, who publishes with University of Western Australia Publishing. 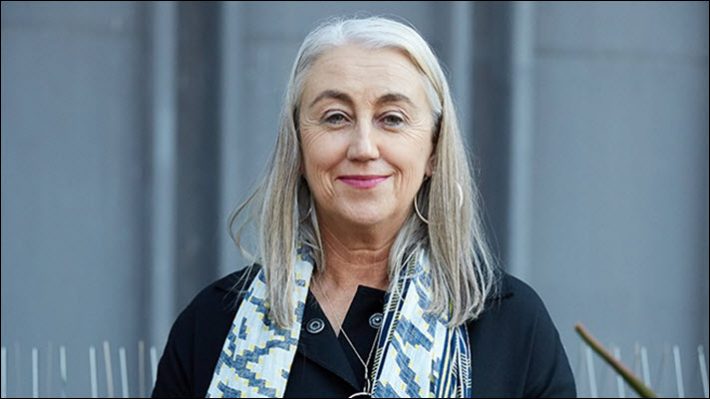 ‘A Meditation on Survival’ 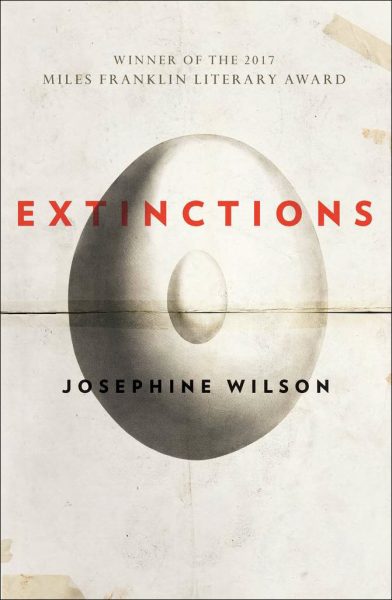 In its 60th anniversary, Australia’s leading book prize, the Miles Franklin Literary Award, has been conferred on British-born author Josephine Wilson. The honor, which carries a purse of AUD$60,000 (US$48,254), is made in recognition of Wilson’s work in Extinctions  (UWA Publishing, 2016).

The book addresses topics of aging and survival, which the prize administration notes is fitting for the program’s 60th year.

As previously covered by Publishing Perspectives, the Miles Franklin Award was created through the will of the author of My Brilliant Career, which was self-published in 1901 by Stella Maria Sarah Miles Franklin (1879-1954), known as the feminist and author Miles Franklin. 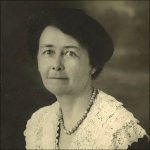 The Academy-nominated film treatment of My Brilliant Career was directed by Gillian Armstrong for a 1979 release with Judy Davis and Sam Neill. Franklin’s other key title, All That Swagger,was published in 1936.

It is said that the original investment in the award was AUD$17,000.

The award’s main sponsor since 2004 is the Copyright Agency and Cultural Fund, which reportedly has granted more than AUD$500,000 to the prize program. Also attached to the prize is Perpetual Philanthropic Services, a manager and distributor of philanthropic funds.

Wilson’s book is described by the prize’s jury in its rationale as “compassionate and unapologetically intelligent.”

Richard Neville, chair of the jury, is quoted in his statement about the selection, saying, “In Extinctions, Josephine Wilson explores agng, adoption, grief, and remorse, empathy and self-centeredness.

“The novel is a meditation on survival: on what people carry, on how they cope, and on why they might, after so much putting their head in the sand, come to the decision to engage, and even change.”

Wilson, who is the fifth western Australian writer to win the prize, is quoted in press materials, saying, “As a western Australian writer published by a local publisher, it’s often hard to be embraced by the national writing culture. I’m so very grateful that my book has received this recognition, and honored to be included with my peers under the name of Miles Franklin.”

Speaking for Perpetual, philanthropy manager Caitriona Fay is quoted, saying, “The Miles Franklin Literary Award has become Australia’s most prestigious prize because of the way it continues to create community benefits. We are honored to carry on Miles Franklin’s legacy, and I congratulate all of this year’s finalists for ensuring Miles’ passion endures.”