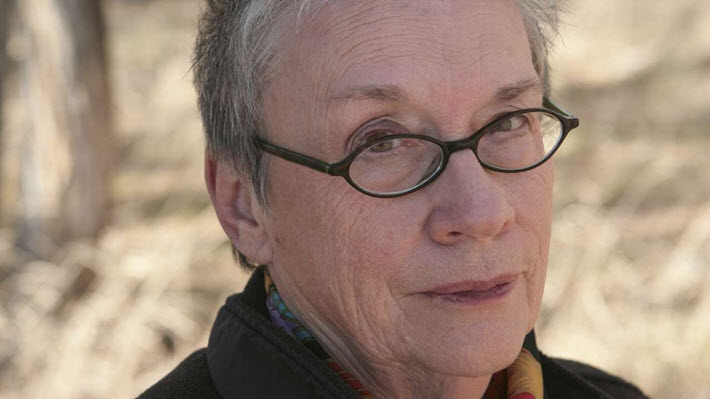 Hailed for her ‘deep reverence for the beauty and complexities of rural America,’ Annie Proulx is to be the 30th laureate of the National Book Foundation’s top medal. 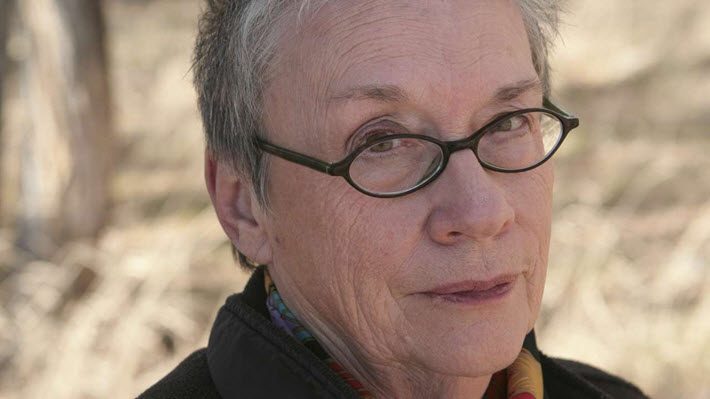 ‘A Powerful and Enduring Legacy’ 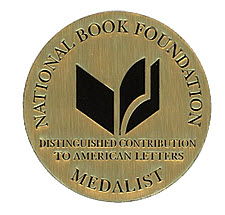 Seattle-based author Annie Proulx has been named today (September 21) to receive the 2017 Medal for Distinguished Contribution to American Letters at the National Book Awards event on November 15.

In making the announcement, the media have been given a prepared statement in which the National Book Foundation‘s board chairman David Steinberger is quoted, saying, “Annie Proulx’s work is widely loved and uniquely significant.

“Proulx’s deep reverence for the beauty and complexities of rural America has introduced millions of readers to the wide breadth of American life. Her commitment to crafting compassionate, honest stories has left an indelible mark on literature and created a powerful and enduring legacy.”

Proulx is best known among wider audiences for the 2005 Academy Award-winning film treatment of her 1997 short story “Brokeback Mountain,” which originally appeared in The New Yorker. Her novels include Postcards (1992), The Shipping News (1993), Accordion Crimes (1996), That Old Ace in the Hole (2002), and Barkskins (2016).

Proulx is, herself, a National Book Award winner, having been given the award in 1993 for The Shipping News, which also won the 1994 Pulitzer Prize and was adapted for the cinema in a 2001 release directed by Lasse Hallström. Among other awards, Proulx was given the PEN/Faulkner Award in 1993 for Postcards.

“In addition to her astounding literary accomplishments, film adaptations of Proulx’s work have reached scores of viewers who may not have encountered her work on the page. We are honored to pay tribute to the extraordinary source material for these celebrated visual works, and, hopefully, to further grow the audience for Proulx’s exemplary literary work.

Proulx is the 30th recipient of the lifetime achievement honor, which was established in 1988 and has been given in the past to a host of other high-profile writers including Robert A. Caro, John Ashbery, Judy Blume, Don DeLillo, Joan Didion, E.L. Doctorow, Maxine Hong Kingston, Stephen King, Ursula K. Le Guin, Elmore Leonard, Norman Mailer, Toni Morrison, Adrienne Rich, John Updike, Eudora Welty, and Tom Wolfe.

Nominations for the Distinguished Contribution medal are made by former National Book Award winners, finalists, judges, and other writers and literary professionals from around the country. The final selection is made by the National Book Foundation’s board of directors.

Recipients of the Foundation’s Medal for Distinguished Contribution to American Letters receive $10,000 and a solid brass medal. 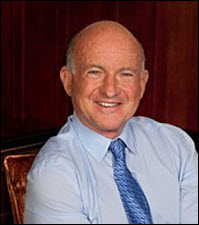 This is the period in the early autumn when the National Book Foundation releases news of its awards programs.

On Wednesday (September 20), the organization announced that Dick Robinson, Scholastic’s chairman, president, and CEO, has been chosen to receive the 2017 Literarian Award for Outstanding Service to the American Literary Community. This lifetime achievement award is given out annually by the National Book Foundation.

Robinson, the son of Scholastic’s founder, M.R. Robinson, is being cited by Steinberger for having “brought books into the lives of literally millions of young people in the United States and around the world,” with the work of Jo Rowling, Dav Pilkey, and Suzanne Collins making Scholastic the world’s largest publisher and distributor of children’s books.

Robinson will also be honored at the 68th National Book Awards ceremony on November 15.