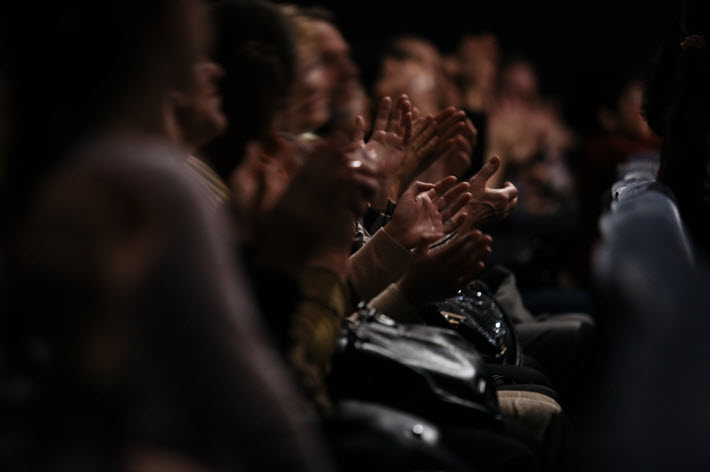 Open to female and male writers of color, the Eleanor Taylor Bland annually goes to an unpublished writer working on a mystery-in-progress. This year a Latina takes the prize. 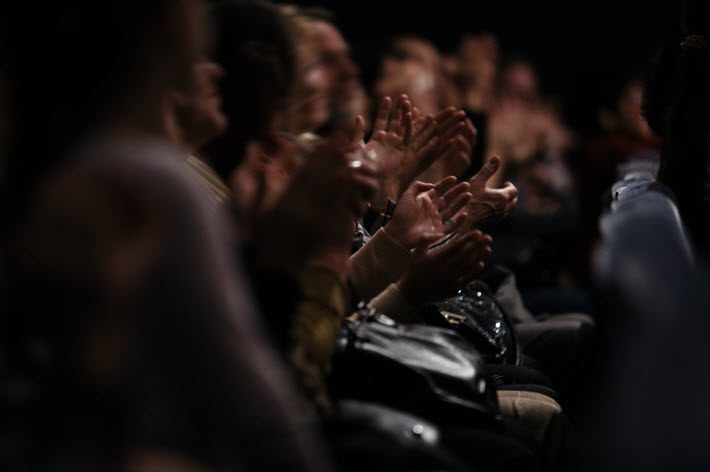 ‘The Wide Range of Human Experiences’

The US-based Sisters in Crime organization has announced the 2017 winner of the  Eleanor Taylor Bland Crime Fiction Writers of Color Award to be author Jessica Ellis Laine, who is writing police procedurals.

As Publishing Perspectives covered in May when the award opened for submissions, the Bland award program is distinctive for its emphasis on (a) a work-in-progress by an as-yet unpublished author; (b) its focus on writers of color; and (c) the fact that both male and female writers are eligible, despite the prize’s administration by Sisters in Crime.

The award honors the memory of African-American crime fiction author Eleanor Taylor Bland (1944-2010) with a $1,500 grant, and was created in 2014 with a bequest from Bland’s estate to support Sisters in Crime’s stress on supporting diversity in crime writing. 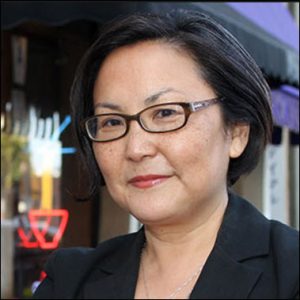 “We received numerous exceptional submissions from a diverse group of emerging mystery writers“We had a difficult time deliberating, but in the end, it was Jessica Ellis Laine’s humor and authentic characterization of her Latina protagonist that won us over.

“We are excited to see mysteries written by Laine and other applicants fulfill our genre’s potential to reflect the wide range of human experiences.”

The winning writer, Laine, already has had attention to her project. It won last year’s Mystery Writers of America-Midwest Hugh Holton Award.

In responding to the news of her success with the Eleanor Taylor Bland award, she’s quoted, saying: 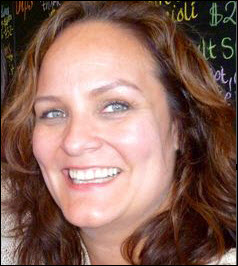 “I give thanks to the crime writers who have come before me including the amazingly talented Eleanor Taylor Bland.”I have been fortunate to have many mentors in my life including Erin Hart, Ellen Hart, Kristi Belcamino, Pat Dennis, Michael Allan Mallory, and Rhonda Gilliland among others.

“I will try and repay this debt by writing to the best of my ability and by supporting future generations of crime writers.

“Mil gracias. Many thanks.”

In honoring the founder of the award, Sisters in Crime’s administration writes that Eleanor Taylor Bland “paved the way for fresh voices in crime fiction by showcasing complex characters that had previously been peripheral to or simply missing from the genre.”

Sisters in Crime is among leading writers’ service organizations in the States, reporting some 3,600 members and 50 chapters, some of them outside the country. It was founded in 1986 and promotes the “visibility and representation of women and diverse voices in the genre and across the marketplace.”

A year ago, Publishing Perspectives reported on the organization’s “Report for Change” on “Diversity, Equity, and Inclusion in the Mystery Community.”