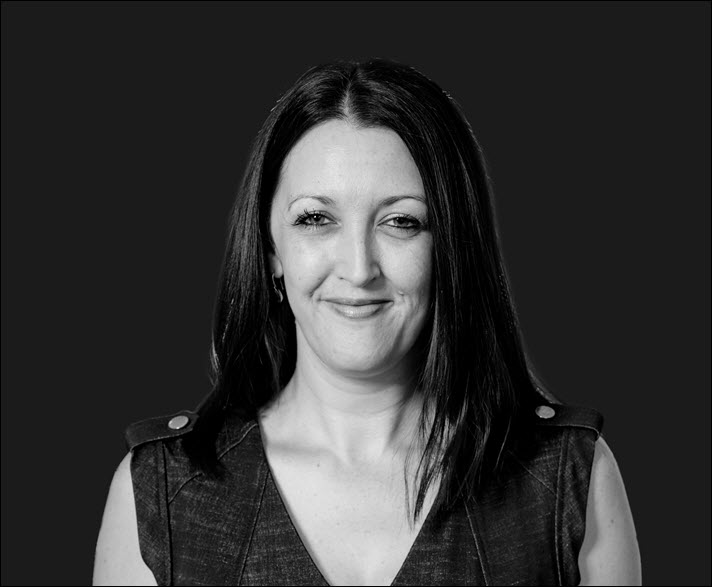 ‘Women need to almost un-condition themselves,’ says Emerald’s Vicky Williams, who joins The Markets’ panel at Frankfurt Book Fair on women in the publishing workplace. 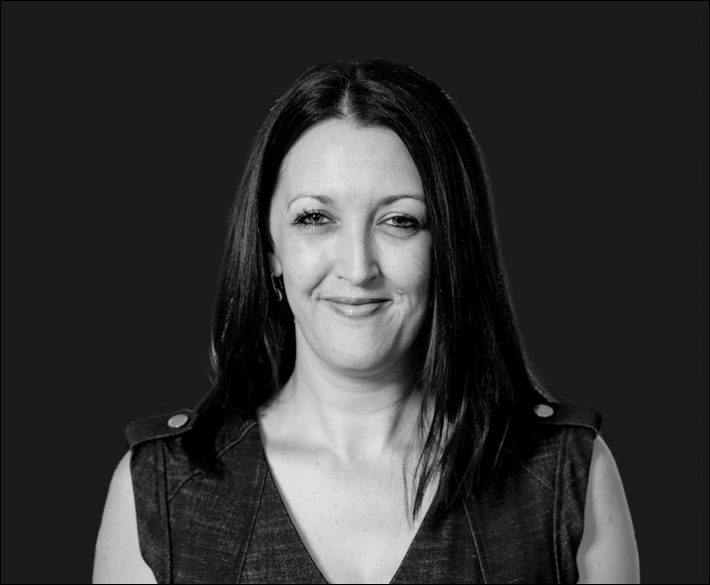 In the UK: ‘Celebrate the Differences’

As CEO of the Bristol-based Research Media in the UK–part of the Emerald Group–says that the situation of women in academic publishing is “a massive conundrum,” not least because “this is a very female-dominated section of the industry.”

Vicky Williams is one of a panel of women executives who will discuss the question of why more women aren’t in executive publishing roles on October 10 at Frankfurt Book Fair in its 2017 The Markets conference. More on the program is here.

One of Williams’ key insights has to do not only with her fluency in the scholarly sector of publishing but also in human resources. From her vantage point, she can see that the dilemma of women’s position in the industry is something that both genders must address.

She directs HR for the Emerald Group and points out that women, even while dominant in terms of numbers in the industry, “are more in the editorial and marketing functions than in the more technical, digital functions that are emerging as increasingly important.

“And when you look at things like the gender pay gap in the UK, as we’re currently doing,” she says, “the editorial and marketing positions tend to be lower-paid than those professional technical positions.

“At Emerald,” she says, “we’ve had a diversity initiative running for the last two years, which is focused currently on gender. We’ll broaden that going forward. But this is something we set up because we were concerned that there was this real or perceived ceiling for women within our organization. I think it was perceived. But perception is reality at the end of the day.

“So we set up this program to celebrate the differences that men and women bring to the table. Different leadership styles, how both need to combine to produce a competitive organization. We’ve looked at things like soft-skill development, particularly around networking, confidence, and topical issues such as work-life balance and how do we create the right environment for women to feel that they have an equal seat at the table, and can have that alongside the responsibilities they have at home.

“And we’ve seen a really positive response to that. I would say–not just because of that program–we’ve gone from a senior team that was heavily male but one that’s far more balanced.”

“What that says to me is that as an employer, we’re recruiting the right person for the job regardless of gender. And from time to time, that may swing one direction or another. I personally don’t believe in quotas. I don’t believe that any woman would like to be the one who makes up the numbers.”

Williams says she does recognize that some in the industry do endorse quotas “to actually drive the change…but it’s not something we’ve looked at.”

Where Williams sees one of the most potent factors at work is in many women’s internalized perception of their positions and potentials. And she tells an ironic story to describe what she’s seeing.

“There are these conditioned responses in place. Women need to almost un-condition themselves. I think that was a real lesson” for the speaker in question. “She lost out on a real opportunity because she told herself, ‘I need to be at home for the kids more, I’d like to have more flexible working [arrangements] that are so not going to work for this opportunity.

“So a man got the job—but was working from home doing that job.

Both women and men, she’s saying, are approaching the workplace with respective conditioning.

“If you’re a woman and you look at a boardroom and see mostly men, you may see a closed door. Or you may see an environment that you don’t want to be part of, or one you won’t be welcome in. That’s a very visual cue to a woman. Potentially, ‘That’s not my gang, I don’t belong.’ Or ‘I won’t get there.'”

“From the male perspective at the C-suite level, I don’t know why it’s not happening” that more women aren’t achieving C-level roles. “I’d say that I’ve had a huge amount of support from my [male] colleagues in developing a diversity initiative. They’ve been equal champions of this.”

Granted, she says, the publishing business isn’t “a heavily masculine industry, it’s not one where there are behaviors that would put women off or conversation would be awkward or tailored to a male perspective. But we’re really lacking in role models” at the executive levels “and that really does have an effect on the psyche,” Williams says.

“Women want to see other women” in positions of power, “and I think we could do a lot more with early career mentoring across different areas of publishing, within certain sectors of publishing.

What Williams is getting at is that the environment in publishing, carefully sensitized to the problem of women’s comparative lack of advancement to C-level positions, might actually be more welcoming than some women are able to recognize.

“And it goes both ways. I’ve got a male colleague who, in a previous role, was invited to a diversity seminar, and he walked into a room full of women. And that was equally intimidating for him. There’s something to that.”

In publishing, she says, being conscious of such signals can be a good place to start.

“We’re just trying to create a level playing field,” she says. “And that’s all we’re trying to do.

Read more interviews from The Markets panel on women in publishing: