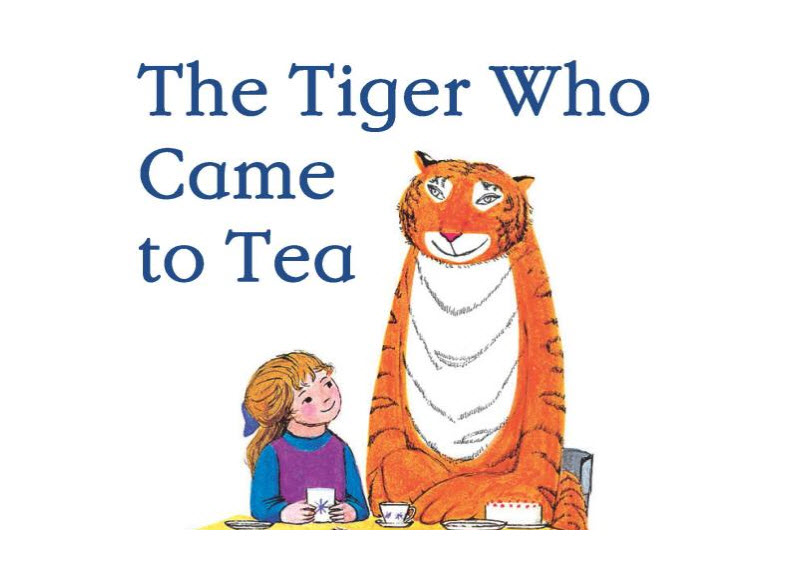 The German-born British children’s writer Judith Kerr is now a member of the Platinum Bestseller club, awarded the honor by Specsavers and Nielsen Book.

Judith Kerr’s ‘The Tiger Who Came to Tea’ was published originally in 1968. Image: HarperCollins Children’s UK

‘Many More Sales To Come’

The UK’s Specsavers Platinum Bestseller Award, which is generated with data from Nielsen Book, has gone to author-illustrator Judith Kerr, it was announced today (August 30).

Kerr, whose books are among the country’s most beloved works for children, wins the honor for her classic title The Tiger Who Came to Tea. And the criterion for its prize-winning status is that the book has surpassed one million units in sales.

As Publishing Perspectives reported in January, the Specsavers Bestseller Award honors platinum status as verified by Nielsen Book’s market research. Kerr has been given her award at the London offices of HarperCollins Children’s Books. 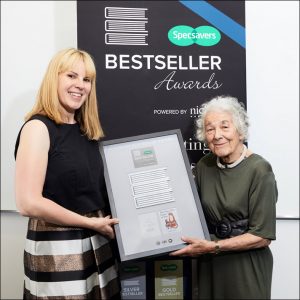 In a prepared statement, Nielsen Book managing director Andre Breedt is quoted, saying, “We’re delighted to be able to recognize the astonishing sales–one million copies–of this well-loved children’s classic, which generations of children and their parents have enjoyed for the last half-century.  We look forward to recording many more sales over the years to come.”

Speaking for HarperCollins Children’s, executive publisher Ann-Janine Murtagh says, “We’re thrilled that Judith Kerr has now achieved a platinum award for sales of The Tiger Who Came to Tea. It’s an iconic picture book that has become part of the magic of childhood for generations of children.

“It’s never been more popular and we look forward to selling the next million copies.” 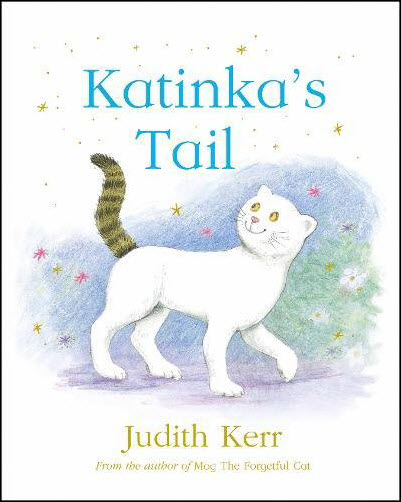 Nielsen’s background information on the book says that it was inspired by Kerr’s daughter Tacy and was the German-born writer’s first picture book. It has stood in the top 5,000 books in the UK every year since Nielsen Book records began in 1998.

The 50th anniversary of the title is to be celebrated in 2018, and Kerr has written more than 25 books for children, all told.

Her next release, Katinka’s Tail, is to be published by HarperCollins Children’s Books UK in October. And Kerr, of course, is probably best known for the popularity of her runaway series of books on Mog the cat. The December 2015 entry in the series, Mog’s Christmas Calamity, raised more than £1 million for the literacy campaign Save the Children, in association with a major advertising campaign mounted by Sainsbury’s.

Born in Berlin in 1923, Kerr and her family escaped the Nazis and traveled in Switzerland and France before moving to England. Out of the Hitler Time is an autobiographical trilogy about her early life. While working at the BBC, Kerr met and married Quatermass creator Nigel Kneale.

Kerr holds the Order of the British Empire for her services to literature and Holocaust education, an honor bestowed on her in 2012. 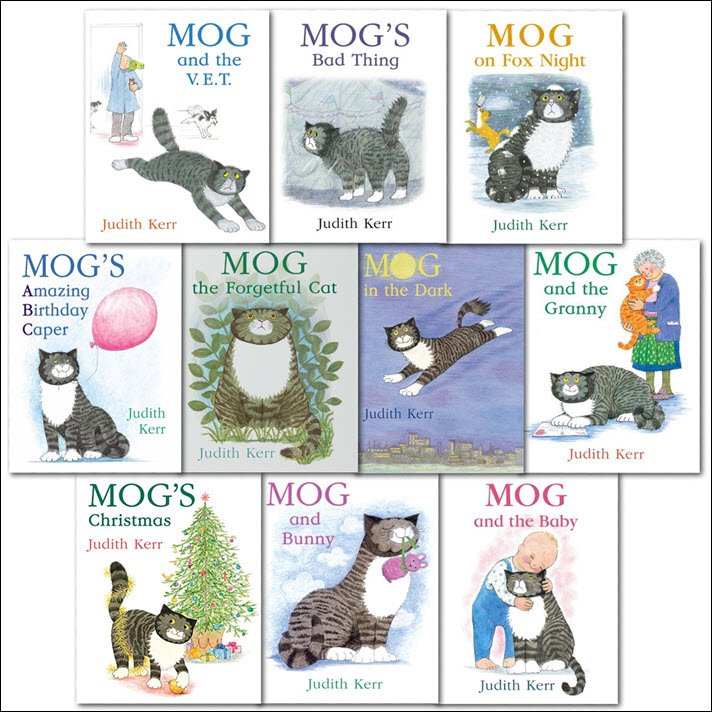 This is a 10-book collection of Judith Kerr’s Mog books, produced by HarperCollins Children’s Books UK