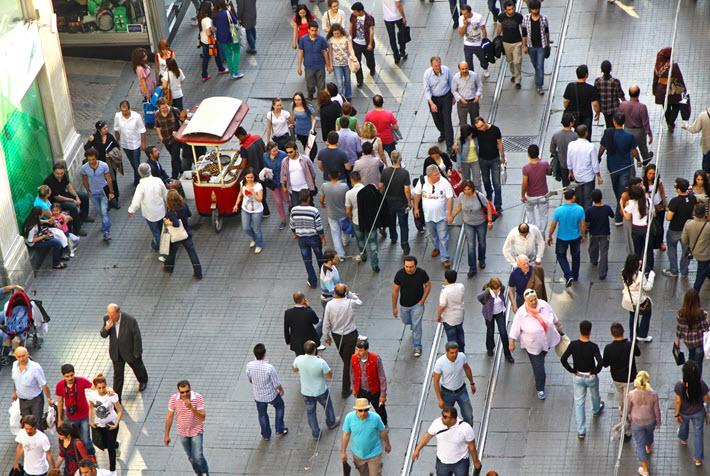 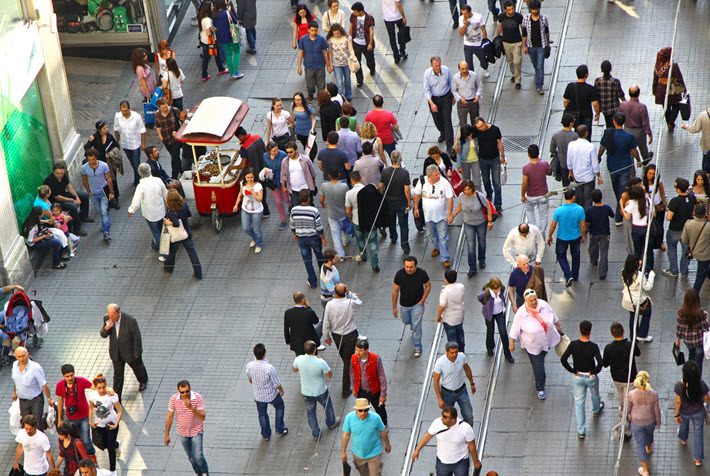 ‘The Determination To Publish Freely’

This is the first time in the prize’s 11-year life, that the award has been split between two winners. And while given to two entities—the publisher Günay and the publishing house Evrensel—the IPA is making it clear that the award’s message is unified and targeted quite tightly at Ankara.

In a prepared statement provided with the news of the award decision, the IPA Freedom to Publish Committee chair Kristenn Einarsson—who is also the Oslo-based managing director of the Norwegian Publishers Association—has issued this commentary on the committee’s deliberations:

“The freedom to publish situation in Turkey is severely limited today, and we chose to  recognize the immense courage of Turkish publishers who dare to keep working despite the huge risks.

“Turhan Günay is a book publisher, journalist and literary critic who has devoted his life to books and publishing, and he is paying a high price at the hands of a vengeful Turkish government.

“Evrensel on the other hand represents many publishing houses that have been closed on spurious grounds, leaving many hundreds of staff out of work and the Turkish book world greatly impoverished.

“Both are deserving winners of the IPA Prix Voltaire, for both embody the determination to publish freely in a country where the authorities will apparently stop at nothing to silence them.”

The commendation, previously known as the Freedom to Publish award, carries a cash prize of 10,000 Swiss Francs (the IPA is based in Geneva) or US$10,318 made possible by donations of a group of 11 sponsors:

Günay and Evrensel were chosen as winners from a six-candidate shortlist, drawn from an original group of 14 nominees. You can read more about the complete shortlist in our report.

The IPA’s Freedom to Publish Committee is to confer the dual prize at Sweden’s Gothenburg Book Fair on September 29.

Turhan Günay, an editor, publisher, and literary critic, has been with Cumhuriyet Books, the book publishing branch of the daily Cumhuriyet newspaper, for more than 30 years. He has also worked as editorial director of the Cumhuriyet Book Supplement since February 1990.

Last November 13, Günay was arrested along with a number of Cumhuriyet newspaper columnists and editors. Günay, who defines himself as a “hard-line secularist” has been accused of being a member of the so-called FETO religious terror organization alleged to be behind the July 2016 coup attempt in Turkey, and the Kurdish PKK organization.

As reported last week by Publishing Perspectives, Günay has been a defendant in a trial of journalists and executives connected with the national Cumhuriyet newspaper on charges that their work aided terrorism. Relentlessly criticized by international freedom of expression organizations, the trial is part of the Erdoğan regime’s efforts to counter critics.

As reported by the Committee to Protect Journalists, the newspaper Cumhuriyet itself has written up details of the court proceedings last week in which seven journalists and managers were released from detention, but still pending trial action set for September 11.

During the court proceedings that began in Turkey on July 24, the IPA’s Freedom to Publish Committee joined a host of sister international organizations in dispatching personnel to Istanbul’s 27th Court for Serious Crimes. Those organizations–which include PEN International; the International Press Institute; Reporters Without Borders; the European Federation of Journalists; the European Center for Press and Media Freedom; and PEN chapters from Germany, Switzerland, Norway, and Belgium–have produced a joint statement.

A few selected comments from that joint statement:

“We reviewed the indictment ahead of trial and delegates were present in court as the journalists and executives defended themselves against accusations that they supported terrorists and violated their managerial duties to the newspaper.

“We found defence arguments that the case relies on weak evidence cherry-picked to support a predetermined theory. At best, testimony from the journalists and executives strongly suggests that authorities failed to conduct a proper investigation.

“Viewed in light of events in Turkey in recent years, it is difficult to dismiss arguments that this case is another politically motivated effort to criminalize journalism. We are alarmed that it appears to be grounded on a theory equating journalism with violent extremism.

We welcome today’s order to release seven of the defendants and call on authorities to implement it immediately. But Turkey should release all of the Cumhuriyet journalists and executives, as well as the many journalists and human rights defenders believed imprisoned for their work in violation of the fundamental human right to share and receive information. 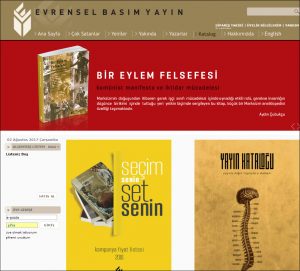 Evrensel Publishing House was founded in 1988.

Following the sweeping emergency powers assumed by the Turkish government in the wake of the July 2016 coup attempt, Evrensel Kültür Magazine was summarily closed because of its links to the company Doga Basin Yayin, which had also been shut down by a follow-up decree on October 29, 2016.

Evrensel Publishing House, as part of Doga Basin Yayin, was forced to stop trading when its bank accounts were frozen and assets seized by the government of Recep Tayyip Erdoğan.

More of our coverage of the International Publishers Association’s Prix Voltaire is here.