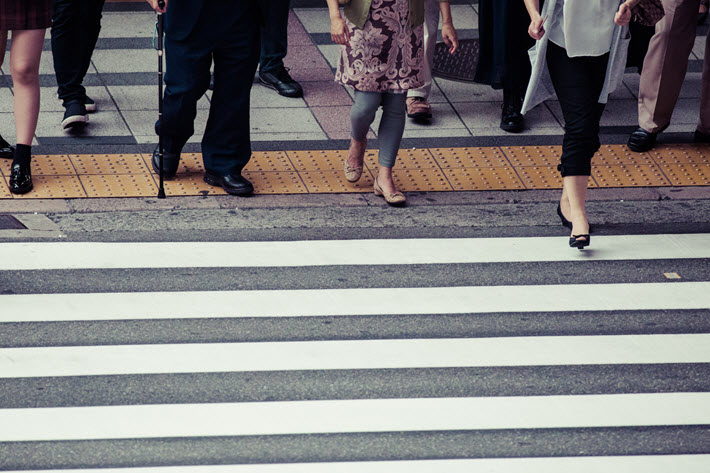 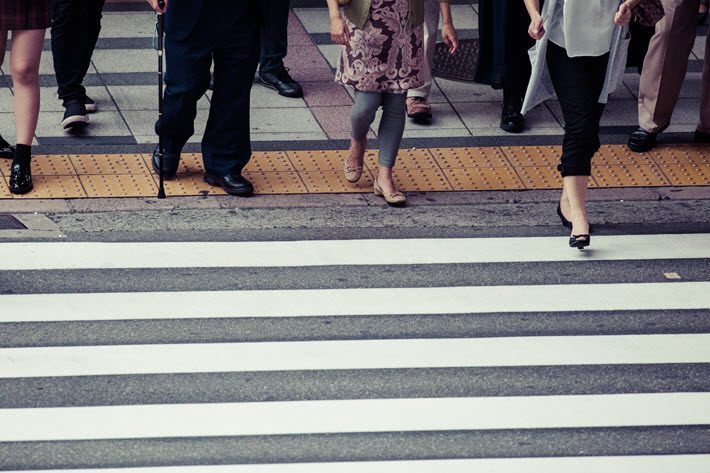 During Women in Translation month, Olivia Snaije’s of Bookwitty talks with translator Lucy North about women authors who are leading the current literary culture in Japan. —Porter Anderson

The focus of the conversation is on North’s love of Japanese literature and her observations on a rising number of Japanese women authors being translated into English. 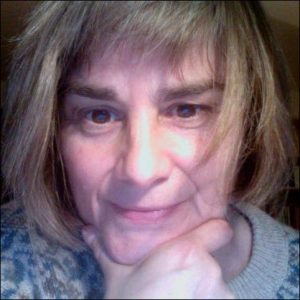 Olivia Snaije: This seems to be a banner year for Japanese women authors being translated into English–Hiromi Kawakami, Minae Mizumura, Misumi Kubo, Tomoka Shibasaki, to name a few. How do you explain this phenomenon, when a few years ago the only name we seemed to hear was Murakami’s?

Lucy North: I think you’re going to see more and more Japanese women writers being translated. Believe me, there are lots of them, and they are good. I think the question is rather how to explain the Murakami phenomenon! I think publishers have suddenly become active and very willing to publish Japanese women because they’ve realized that there are quite a few extremely good women writers out there. 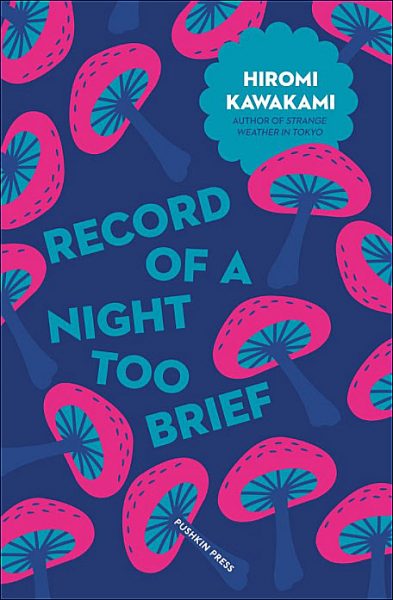 LN: Women are writing in all sorts of genres–in popular/historical fiction, mystery and crime fiction, literary fiction, manga, nature writing, essays–so I hesitate, really, to generalize, and it’s impossible to do so. I think I can say more women are writing now, and getting noticed, more than ever before.

It’s generally agreed that writing by women in Japan dominates the literary scene. They’re trying their hand confidently at any manner of different genres, and being taken absolutely seriously.

Rather than delineating changes in literature written by Japanese women, I think one can point to changes that have taken place in Japanese society, against and within which women are writing. There was the burst of the economic bubble in the 1990s, decades of economic stagnation, several huge and frightening natural disasters, a sense of loss of identity about what Japan is or was supposed to have been, and where it’s going, a sense of loss, ennui, and disenfranchisement amongst youth. So there is a sense of ongoing change, and bewilderment. Maybe it helps to look at women writers and see how they write in that context…

There are some superb writers who will soon be published in English. Hiroko Oyamada, who writes a sort of light horror fiction about concerns to do with fertility and the role of young women in the post-modern family, is one to look out for. Sayaka Murata is another: her Convenience Store Woman, translated by Ginny Tapley Takemori, will be out in spring 2018 with Grove Atlantic. It promises an absolutely hilarious if sometimes caustic take on aspects of society, as seen through the life of a kombini worker. 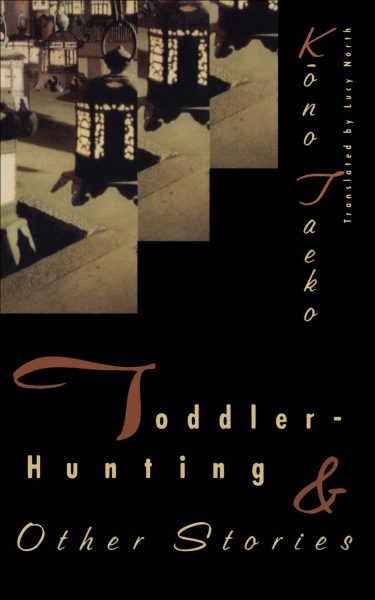 OS: As a translator, how much of a role do you play in the promotion of the books you translate and has this become an integral part of the translator’s job in order to help the book become known?

LN: So far, my role has been confined to Twitter, a public reading or two, and importuning people to review my books.
…
Publishers in Japan are beginning to listen more to and trust translators as ambassadors of their writers’ work, even those of us who aren’t in the academic world, which is to be welcomed. Translators can play an important part both in the early stages of a publishing project and in the post-publication period…But we need bridges and platforms in and between the UK (and elsewhere) and in Japan, so that our voices as translators can be heard.