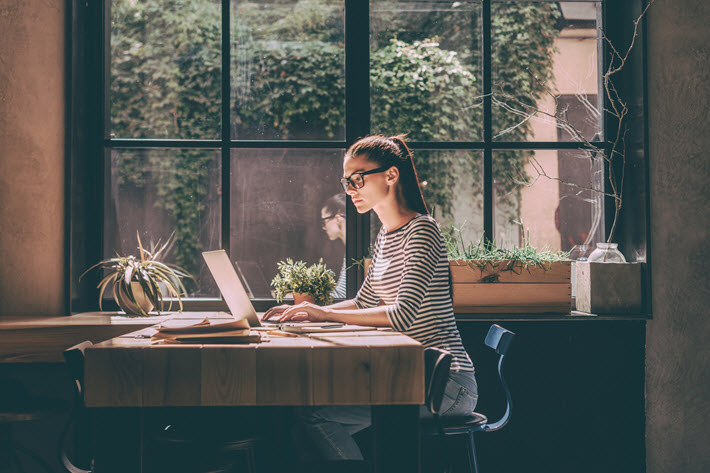 ‘Keep an eye on Danish,’ advises Three Percent’s Chad Post. ‘That seems to be the hot language for women writers these days.’ It’s Women in Translation Month: #witmonth. 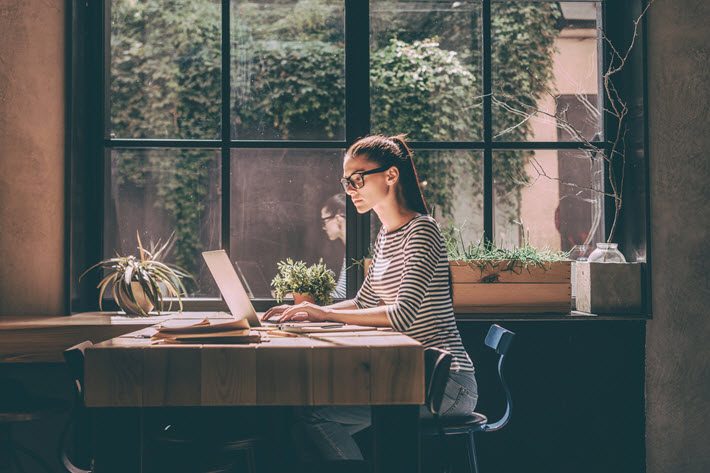 Open Letter publisher Chad Post at the University of Rochester is looking at some statistics on women in translation at his Three Percent website. We’ve asked Dennis Abrams to give us some highlights. —Porter Anderson 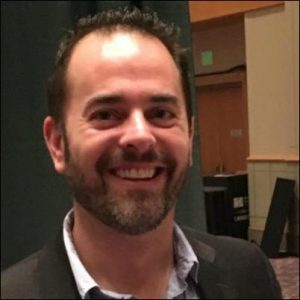 At Three Percent, Chad Post draws on his recent updates to the Translation Database to generate some preliminary reports relative to Woman in Translation Month.

Post clarifies in a note that these are translations written by women: “This is different from…the most female authors who have been translated,” he writes. “That would be really interesting as well, especially since some Scandinavian countries are probably getting a boost by having female authors who write crime series.”

These are the 10 countries that Post’s data indicate have produced the most total translations written by women:

Post points to the fact that he’s listing Quebec as its own country, which, he writes, “probably is something that will bring down the Royal Mounties. But in my defense, this does capture every book translated into English by Canadian authors.”

When Post gauges the data by which languages (regardless of country) have produced the most translations by women, here’s how the list looks:

Post writes, “With all those Quebecois authors in tow, French really pulls away here. But Arabic coming in eighth? That was unexpected. Not terribly surprised about Swedish and Norwegian being on here, although keep an eye on Danish. That seems to be the hot language for women writers these days.”

Here are the Top 10 publishers in terms of producing translations written by women, per Post’s figures. At Publishing Perspectives‘ request, Post has confirmed that this is for the 2008 to 2018 period.

As he notes, this list runs quite close to his annual counts of overall translation output by publishing houses. And, looking at that figure for AmazonCrossing—almost for times the next contender, Dalkey Archive—the ever-personable Post adds, “Wow, Amazon, wow.”

As promised, here’s Episode No. 132 of Chad Post’s Three Percent Podcast. You can find out more about it here and subscribe to it on iTunes, Stitcher, and elsewhere.