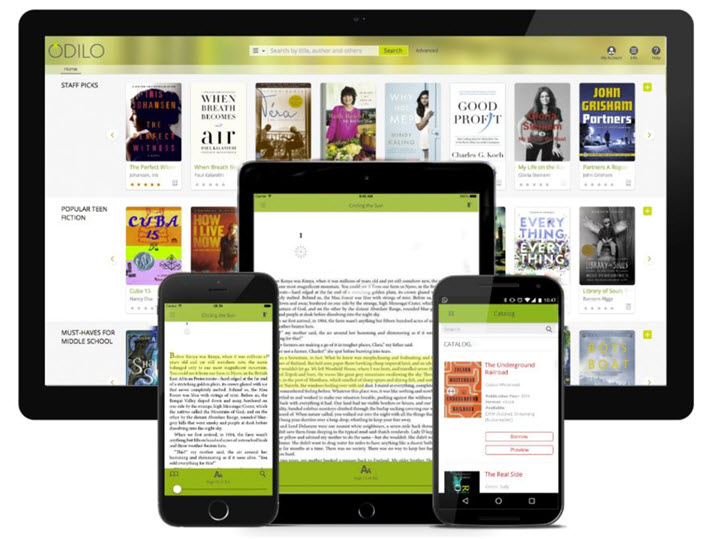 Talking of ‘innovative and affordable solutions to assist schools and universities in their own reading plan implementations,’ Odilo announces a deal with the European Commission. 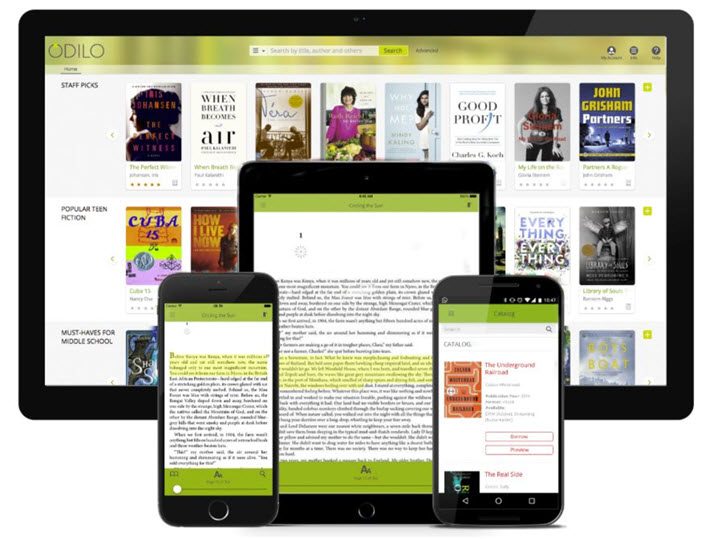 Odilo’s press materials indicate that the company’s platform is used by more than 2,500 publishers in more than 43 countries. Image: Odilo

Digital content platform Odilo has announced that the European Commission has selected the platform for use in European schools and universities.

In a statement to the press, Odilo’s communications team writes, “With the support from the commission, Odilo can now provide innovative and affordable solutions to assist schools and universities in their own reading plan implementations.”

The program reportedly gives educators a way to add content and interactivity along with a digital library and metrics for “students’ progress and reading comprehension”–although initial press information doesn’t describe the means by which student performance is to be evaluated.

In a prepared statement, Odilo’s founding CEO Rodrigo Rodríguez is quoted, saying that in partnership with the EC, “We can ensure equal access to educational content and stronger technological solutions to enable students to improve their literacy and reading comprehension, thus leading to better school performances overall.” 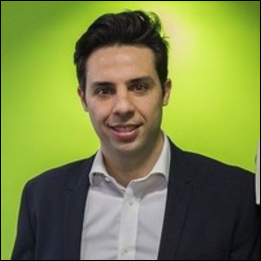 Speaking for the EC in Spain, the commission’s Lucas González Ojeda is quoted, saying, “Projects like Odilo are an example of what we look at to boost job creation and economic growth, furthering all the while one of the commission’s priorities: the development of the Digital Single Market and the digital transformation within the education industry, thus promoting access to culture and improvements in the educational quality.”

In addition to Madrid and Denver, Odilo maintains offices in Cartagena, Mexico City, and New York City. Its various sub-branding suite includes Odilo Leisure through which hotels can offer a digital library; the Smart Touristic Destination program through which travelers can access location-based content; and Odilo Consortia through which libraries can create and share content with other member libraries.

Less than 10 days after announcing on August 8 that it was in talks with an unnamed potential buyer, the company has walked away from those talks.

“Unfortunately, these discussions were not progressing to the satisfaction of the board,” reads a press release from the company.

“It became clear that the regulatory approvals required by the bidder to complete the proposed acquisition were increasingly less likely to be granted on the timeline first indicated. Recognizing the importance of delivering a strong finish to the year and after carefully considering the interests of all shareholders, the board was not prepared to prolong discussions further to avoid distraction to management at such a critical time of year for the business.”

CEO Marcus Leaver is quoted in company materials, saying, “This was an unsolicited offer and while it was pitched at an attractive premium, the board considers it imperative that the company remains focused on delivering a strong finish to the year.

“I welcome the clarity which this decision brings. As I said at the time of the interim results, we have an excellent publishing program for the autumn and the holiday period—one of our strongest in the last few years—and everyone at Quarto is fully focused on executing our plans and maximizing the opportunities in the second half of the year.

In his coverage of the news at Publishers Lunch, Michael Cader writes, “The company’s stock has plunged back below the low point it had reached before the talks were disclosed, now trading at about £1.25 a share (for a market cap of under $32 million).”

While we don’t know the identity of the potential partner with which Quarto was in talks, it would likely be, writes Cader, “a large publishing company, able to manage their $76 million in debt, which would require modest regulatory review in the US and UK at least.”

The company’s half-year report shows revenues down 13 percent, although officials have said the company is well positioned for the second half of the year.