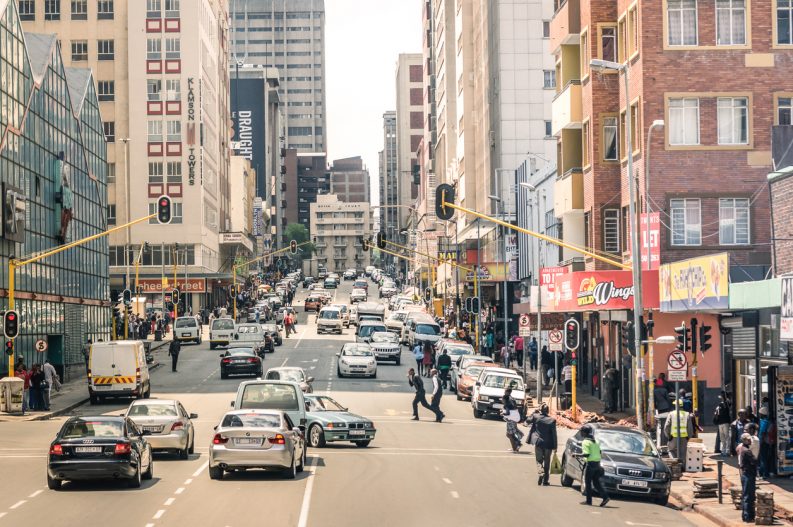 From the VOA: Amid tough economic times in South Africa, consumers are supporting a growing number of used book stores rather than bear the cost of new books. 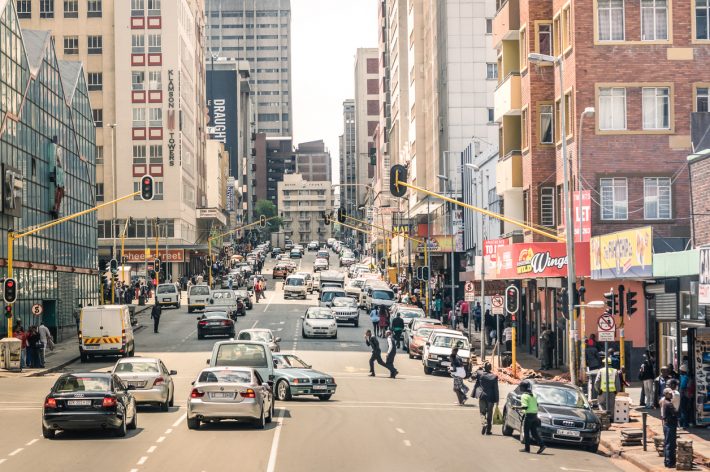 ‘Books Have Come Back’

Reporting for the Voice of America (VOA), Darren Taylor writes that amid economic recession and an unemployment rate approaching 30 percent, South Africa’s secondhand books “business has never been better.”

Taylor speaks with Eric Nofal, who, with close to 30 years of experience selling used books, recently opened his fifth bookstore in Johannesburg. Nofal is quoted, saying, “I’m making money and it’s going into my third month, and that’s pretty good for a new business to make money so quickly. Books have come back.”

Things were different five years ago. E-reading devices and digital content, Nofal says, were popular at the time. He tells VOA that he had to close six stores. But now, he says, customers seem to prefer print.

The key reason why many may be buying used books, however, is more likely related to the financial squeeze. Prices on new books “have gone up a hell of a lot.” says Nofal. “Obviously it depends on your import or [South African] rand level.”

The rand has steadily dropped against the US dollar since the beginning of 2012. At that point, one dollar was worth approximately eight rand; today a dollar is valued at around 13 rand.

“Here, on the other hand, a reasonable meal for one person will cost you about 70, 80 rand. A book costs 350. People just cannot afford new books.”

Booksellers tell Taylor that used bookstores have roughly doubled in recent years, from 25 or so to around 50. And while some patrons will pay well for rare books, as book dealer Doron Locketz tells VOA, the vast majority of those sales go to a general audience

“I am delighted to see more black customers, younger ones,” Locketz says, “who really have, many of them, a passion for books.”