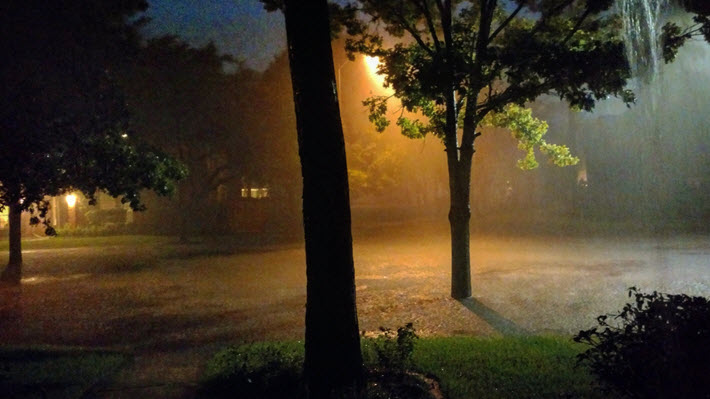 As the Harvey storm system re-strengthens in the Gulf of Mexico for a second landfall on the Texan coast, Simon & Schuster offers books to relief agencies, booksellers, and libraries in the devastated flood zone. 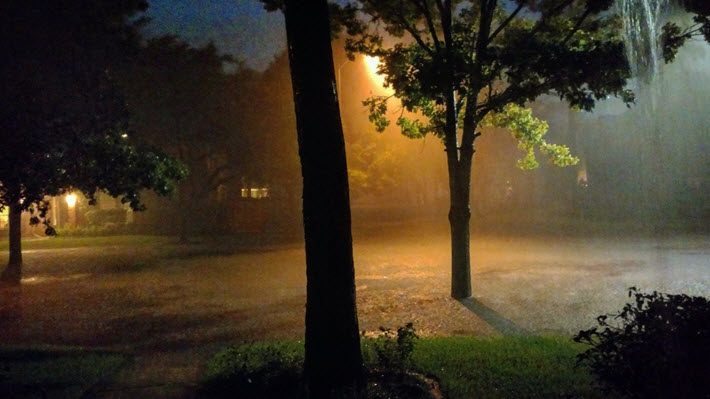 As Texas’ coast awaits the second landfall of the Harvey storm system—which at this writing has produced close to 50 inches of rain in some areas—Simon & Schuster’s education and library marketing department has announced help for damaged libraries.

Any Texas public or school library damaged by Hurricane/Tropical Storm Harvey can have 250 “Best of” titles to help restore collections. Librarians who need information on the offer are asked to email education.library@simonandschuster.com .

Texas retail accounts coping with damage are offered “free of charge multiple copies of 20 new releases and bestsellers,” according to a press statement from S&S to help bookstores attract customers during recovery. Booksellers can contact the Book Industry Charitable (BINC) Foundation at  help@bincfoundation.org for information on this offer.

And S&S is standing by to work with storm-relief national and local nonprofits, spokespeople say, to provide books for adults and children displaced. (At this writing, more than 17,000 people are reported to be in Texan shelters, with more coming.)

“Our book donation program is intended to help affected libraries get back on their feet, and we look forward to working with our longtime friends in libraries across Texas, as well as with other local and national organizations to help facilitate a speedy recovery for these vital cornerstones of Texas communities.”

In addressing the needs of booksellers in the region, Michael Selleck, executive vice president in sales and marketing, is quoted, saying, “For retailers, floods of the order caused by Hurricane Harvey can result in loss of inventory, damage to physical space, and a severe reduction in traffic.

“With this offering we look to help our bookselling friends stock in-demand titles and re-build their customer base after the flooding clears.”

News reports indicate that the flooding will not clear quickly. Some areas are expected at this writing to see as many as 20 more inches of rain to fall on areas already impassable except by boat and helicopter, as the storm makes its re-entry onto land from the Gulf of Mexico on Wednesday.

Military and civilian assistance personnel and a vast mobilization of volunteers have made more than 3,500 high-water rescues by Tuesday (August 29) morning. A levee at Columbia Lake as been breached. It’s estimated by officials that more than 1,000 citizens may still be trapped in their homes in the paralyzed Houston area.