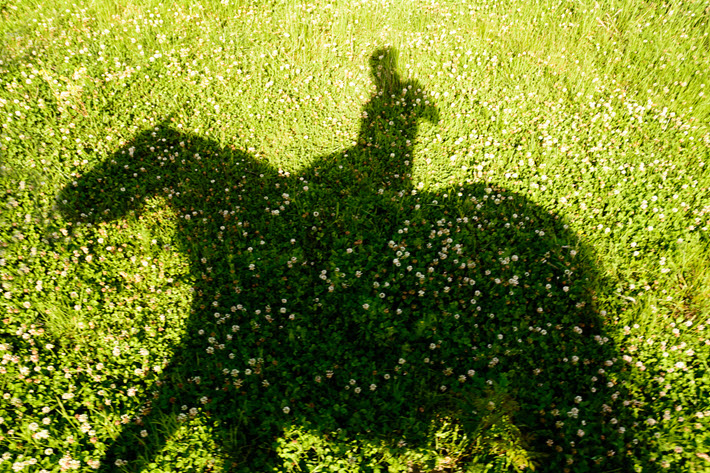 From World Literature Today: ‘What gets lost is the musicality of the poem,’ says poet Simon Armitage about the daunting challenge of translating the late-14th-century chivalric epic. 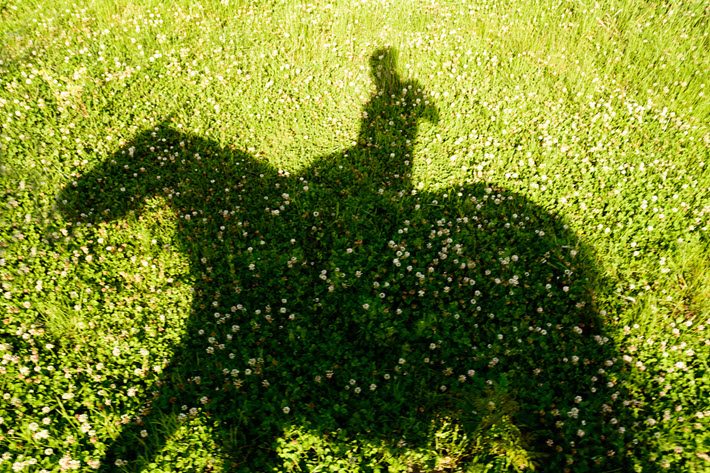 ‘I Have No Idea What I’m Doing Here’ 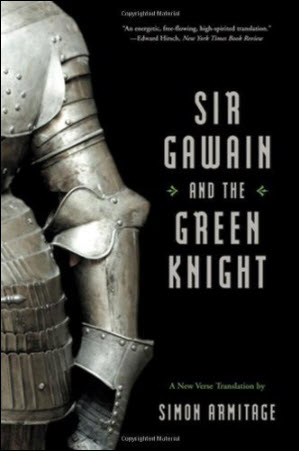 Best known as a poet, Simon Armitage is also a novelist, playwright, lyricist, author of several works of nonfiction, and translator.

To refresh your memory, this is a work by an unknown author from the late 14th century, a component of Arthurian legend found complete in a manuscript called the Cotton Nero A.x.  It’s written in stanzas of alliterative verse and has had many adaptations and a translation by JRR Tolkien.

Rob Roensch: You work in so many different genres, different kinds of writing, but for you, you said, “It’s the poems which count.” We were struck by this quote. So why, and what does it mean to count?

Simon Armitage: The poetry was the reason I picked up a pen in the first place. That was my first powerful experience of writing. I couldn’t not respond to these intense blocks of language as I first encountered them at school.

Everything else that I’ve done has been an excursion from poetry, or a wider adventure within it, but poetry is at the heart of everything. 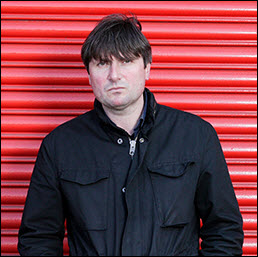 RR: What’s it like to take on such a large project, translating Sir Gawain and the Green Knight, and how do you balance the desire to be true to the text with making it accessible?

SA: I signed up to translate Sir Gawain and the Green Knight. Well, I say signed up. I submitted an idea to my publishers, and to my American publishers, and they wanted me to do it, so I signed all the contracts, and then I thought, “I have no idea what I’m doing here.” I had a lot of false starts, actually, with that poem…

I’d bumped into the poem again after years of not having any contact with it and, for various reasons, went from not knowing a great deal about it to, about three months later, thinking I was put on this earth for no other reason than to bring Gawain home.

I probably wanted to do something a bit more radical with it to begin with, but I was working with a couple of medievalists in the States and my editor in London at the time, who knew a lot about the poem, and they guided me toward something more faithful than my original intentions, for which I’m grateful and relieved.

It was radical to the point of being unrecognizable, to begin with. Norton, my US publishers for that poem, provide for a more academic or educational market, and they wanted something they could publish as a parallel text, so it brought me into line slightly.
It started as quite a small project, something I was doing with my other hand, and it became enormous. In fact, in the States, if I’m known at all, that’s really what I’m known for. It’s sold over a hundred thousand copies now. As a poet, you’re not used to naughts on the end of numbers…

RR: You said you wanted to “bring Gawain home.” Why that poem, and why did you think we needed it?

SA: What gets lost is the musicality of the poem, the alliterative musicality of the poem. I wanted to foreground and showcase that musicality, because without it, it’s just a story, really. Just narrative information. I felt as if I were bringing it home poetically, and geographically as well, given that it was probably written by somebody who lived just over the other side of the hill.