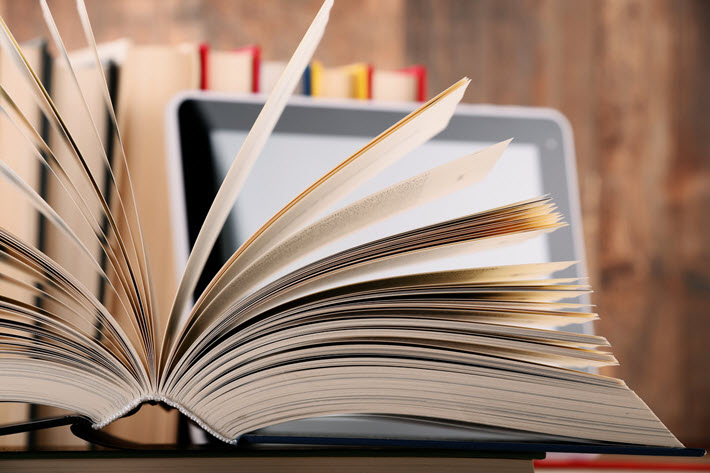 Russia’s book piracy problem seems to be getting worse: in a new survey, two out of three respondents say they believe downloading pirated content is legal. 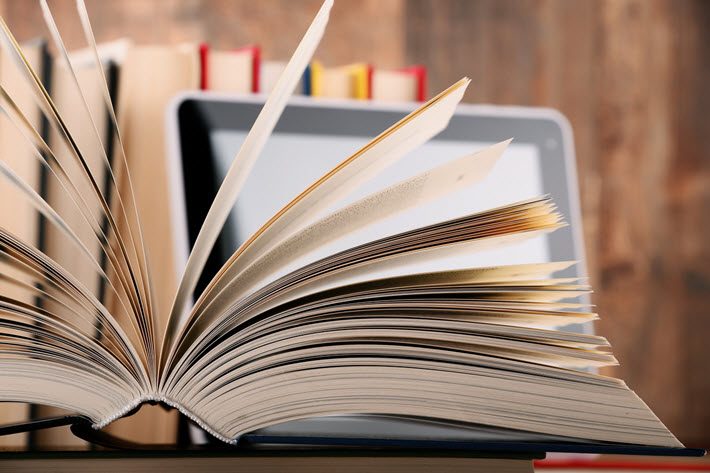 Piracy is hardly an unknown problem to publishers in many parts of the world. Russia’s difficulty with counterfeit ebooks is a long-running issue, the scale of which seems to be prompting new questions and concern. —Porter Anderson

Some pirated Russian books are sold as alternate translations, but are actually “expensive books of terrible quality, stealing from the author and ignoring the tax system.”Leonid Shkurovich

A spokesperson for the Russian ministry of internal affairs told the media that in recent months, the government is investigating a series of criminal cases involving counterfeit books carried by some of the country’s bookstore chains.

Domestic and international publishers operating in Russia have called on the government to design new means of combatting book piracy, which they say has increased significantly in recent years.

Publishers say the most complex scenarios are found in the southern regions of of the country—including Rostov, Pyatigorsk, Grozny, and  Makhachkala—where the share of counterfeit books is estimated to be as high as 50 percent of the local market. This, say publishers, cuts into their profits.

According to the ministry figures, between 25 and 30 percent of the book market overall is counterfeit, and the numbers are expected to rise.

Oleg Novikov, president of the major publisher Eksmo-AST, Russia’s leading publishing house, is quoted in a story by Elizaveta Makarova for Kommersant.ru, saying, “The main interest for pirates is still ebooks. There are practically no problem on the Russian market with counterfeit print books.

According to him, the main problem in the print sector is related to the Ukrainian market. There up to 50 percent of Russian-language editions of Russian and foreign authors are pirated, Novikov says, against the backdrop of that country’s ban on imports of Russian books. From Ukraine, these books find their way into the Russian market.

Leonid Shkurovich, director of publishing house Azbuki-Atticus, agrees with Novikov, saying that some pirates pretend to be producing alternate translations of popular books, “but in fact they simply sell expensive books of terrible quality, stealing from the author and ignoring the tax system.”

A spokesperson for the interior ministry has said that the Russian market is swamped by pirated editions of books by many of the best-known Western authors.

And part of this, according to an article from May by Anna Rzhevkina for Russia Behind the Headlines, is reflected in survey data from Irdeto indicating that two out of three Russians believe that consuming and downloading pirated content is legal. More than half Irdeto’s respondents said that they were active users of counterfeit content.

The educational book market is also plagued by piracy that has so much impact on the industry that publisher Prosveshchenie offers a reward of up to 500,000 rubles (US$8,334) for information both on those who produce and consume pirated textbooks. As some publishers and distributors in the West have done, Prosveshchenie has also created a guide on its site for consumers, “The Black Book of Counterfeit,” illustrating what to look for in pirated textbooks, according to a report from National News Service, NSN.fm.

Another report, this time from RBC.ru, indicates that textbook publishing houses are losing as much as 300 million rubles per year ($US5 million) to piracy, citing an estimate that Prosveshchenie itself may lose more than 2.5 percent of revenue to the problem.

Statements from the science and culture ministry indicate that the government is taking note of publishers’ struggle with piracy and considering measures including the destruction of pirated books along with heavier legal action against those engaged in piracy.