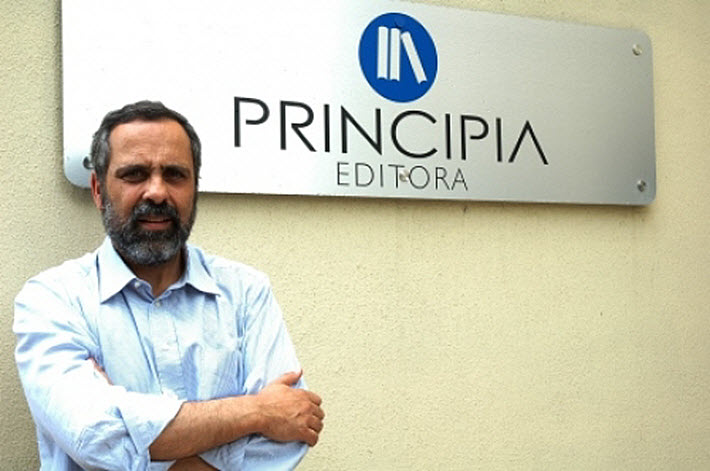 ‘Wearing the stigma of the former communist regime,’ writes the Federation of European Publishers president Henrique Mota, a single state-owned publisher may control all of Romania’s textbooks. 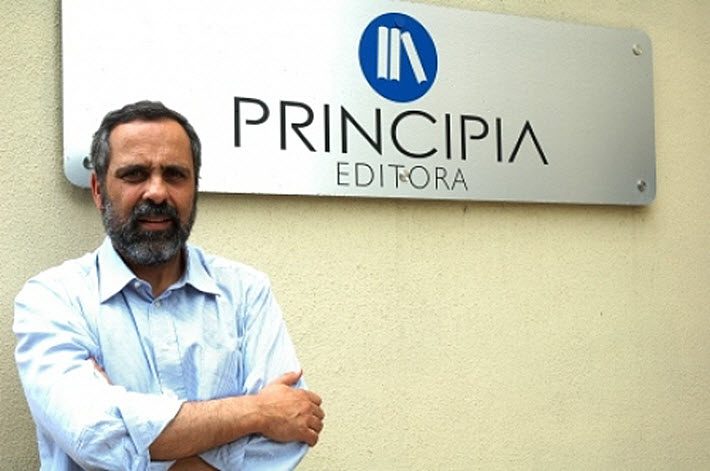 Henrique Mota, president of the Federation of European Publishers, is chief of Lisbon’s Principia Editora

Mota: ‘A Unilateral and Devastating Decision’

Private publishing houses could be shut out of publishing school books in Romania by a law that would name a single house to publish the country’s textbooks.

The news has been announced by the education minister, Liviu Pop. A report from Romania Insider says that Pop is arguing that giving a single state-owned publishing house an absolute monopoly on textbook publication would mean that students had a better chance of receiving textbooks on time. The establishment of a state publisher for a market sector of this kind is sometimes referred to as a “unique textbook” approach in which, effectively, there is a single textbook or line of them produced for all classroom usage.

In a sharply worded statement issued to the media on Monday (August 28), Henrique Mota, president of the Federation of European Publishers (FEP) in Brussels has written to Romania’s sixth president, Klaus Werner Iohannis, to protest the law that Pop has drafted for a two-week period of public commentary.

“Starting from next year,” reads Mota’s letter, “a single publishing house, Editura Didactica si Pedagogica [Didactic and Pedagogical Publishing House], wearing the stigma of the former communist regime, will be publishing all textbooks” in Romania.

“This means that Romanian teachers and pupils will no longer have the chance to choose among a variety of textbooks and that [competition] between various publishers to produce the best textbooks will be gone.

“We also understand that the announcement comes just a few days after the minister of education issued an order forbidding all auxiliary material in classes, under the penalty of firing the teacher who would disobey it.”

Mota, who is a publisher, himself, at Portugal’s Principia Editora, minces no words, and copies European Commission (EC) president Jean-Claude Juncker in his statement to Bucharest: “We are startled,” he writes, “that while European Institutions discuss copyright legislation to allow some uses of additional material in classes, the Romanian government might take such a unilateral and devastating decision.” 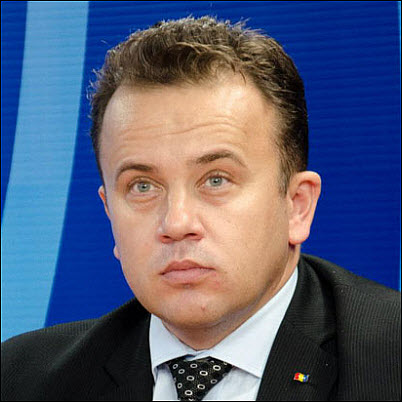 The significance of Mota’s engagement of European Commission work may relate to reports that the Iohannis administration might need EC approval to reinstate a single publishing house’s control of a market sector as Pop’s draft law seems to do.

The Romania Insider report refers to Romania’s liberalization of its textbook market in the post-communist 1990s, when private publishers were allowed to take part in public auctions for schoolbooks. For his part, Mota looks back at an earlier period in his own country, one that reflected what Bucharest is contemplating: “I personally experienced studying with a ‘unique textbook,’ during the severe regime we had in Portugal before 1974. Fortunately, since then we have had a competitive market allowing teachers to choose the best possible textbooks for their pupils.”

Ironically, the news of the Pop draft legislation for a “unique textbook” in Romania follows by only weeks the news, reported by Publishing Perspectives, that Germany’s Klett Gruppe has announced a partnership with the Romanian education publisher ART Publishing Group. At this point, there’s no information on how the draft law in Bucharest might affect that partnership if it were to be put into force.

“I, on behalf of the community of European publishers represented by the Federation of European Publishers,” writes Mota to Iohannis, “respectfully ask you to review these policies and to allow the private sector’s publishers to continue providing the best possible educational material for Romanian pupils.”