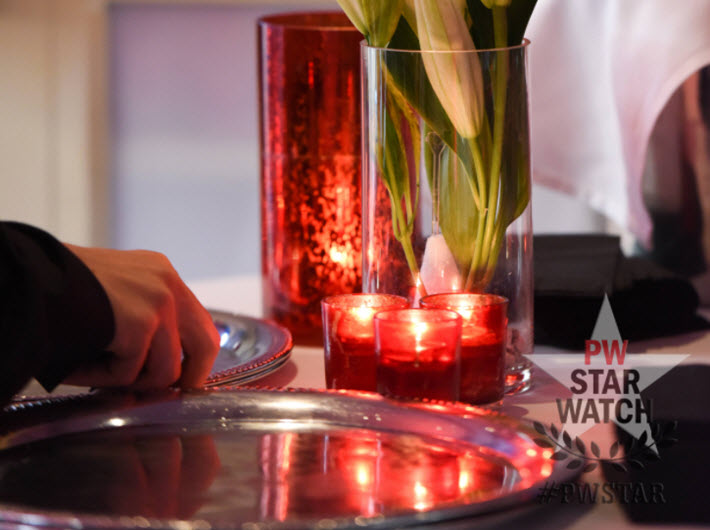 From 45 honorees, five shortlisted contenders will be revealed on September 4, a PW Star Watch ‘Superstar’ to be named on September 6 in New York City. 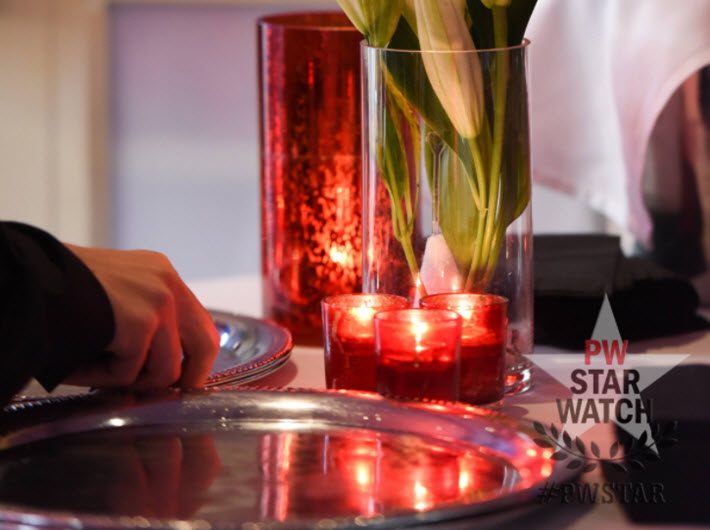 The ‘Superstar’ Wins a Trip to Frankfurt

In partnership with Frankfurt Book Fair, Publishers Weekly (PW) each year since 2015 has given out the PW Star Watch award on “gifted rising stars of the US publishing community.”

As Publishing Perspectives reported in March, the Frankfurt Book Fair and PW opened the award to nominations in the spring. The award has drawn close to 200 nominations this year, and a team of industry leaders has chosen to name 45 honorees from that group.

Five finalists will be selected from that group, and a single Superstar will be designated and given an all-expenses-paid trip to the Frankfurt Book Fair (which runs this year from October 11 to 15). The prize includes a full six-day all-access membership in the Business Club in Hall 4.

In a prepared statement, Publishers Weekly editorial director Jim Milliot is quoted, saying, “PW Star Watch has become a proven avenue for identifying and celebrating up-and-coming talent within the bookselling and publishing industries. The profession is thriving with creative newcomers who lend their voices to the future of books.”

For a third time, the Star Watch program will hold a celebratory party in New York, this year on September 6 at Chelsea’s TAO Downtown Nightclub on 9th Avenue at 16th Street in New York City. The event, scheduled for 6:30 to 8:30 p.m., is open to the public, with a ticket price of US$29, available here.

The selection panel for the program’s honorees comprises PW editors, Buchmesse representatives, and other players in the industry.

Five of the honorees announced today (August 8) will be revealed on September 4 in PW as shortlisted contenders for the Superstar award. The Superstar will be named at the party on September 6.