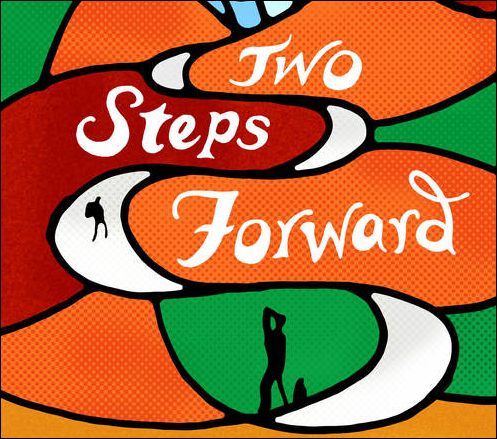 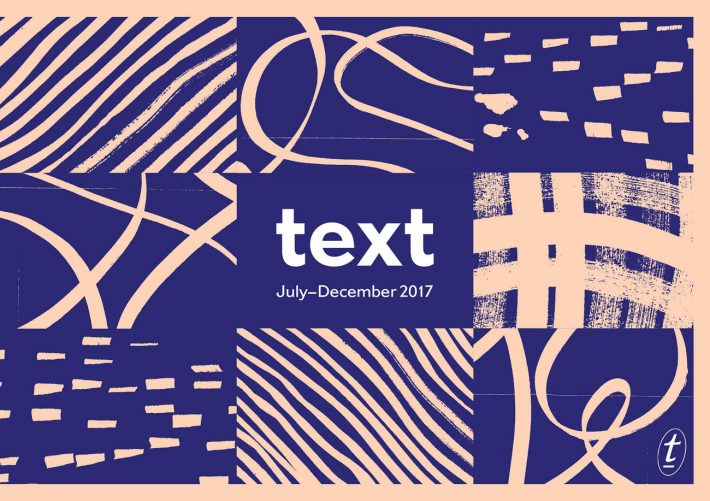 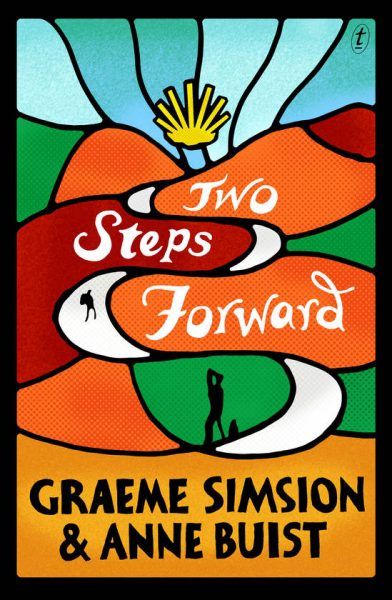 The book is described as a “romantic journey told in alternating chapters” in which two people set out to walk the Camino from Cluny, France. Its two authors are married. Graeme Simsion is the author of The Rosie Project, The Best of Adam Sharp, and The Rosie Effect. Anne Buist is the author of Medea’s Curse and Dangerous to Know.

Territories into which rights already have been sold are:

Text Publishing will release its edition of Two Steps Forward in Australia and New Zealand in October, Caffoor says, and that month will also be at Frankfurt Book Fair (October 11-15) at stand A60 in Hall 6.2.

Prior to that, the publishing house will also be at the Canberra Writers Festival, with Simsion and Buist on hand.

Simsion, a native of Auckland, writes not only novels but also short stories, plays, screenplays, and nonfiction.

Buist is the Chair of Women’s Mental Health at the University of Melbourne. She has over twenty-five years’ clinical and research experience in perinatal psychiatry, and works with protective services and the legal system in cases of abuse, kidnapping, infanticide and murder.

In a prepared statement, Jennifer Lambert, editorial director with one of the acquiring houses, HarperCollins Canada, is quoted, saying, “HarperCollins is proud to be Graeme Simsion’s longtime publisher in Canada, and now to have the opportunity to publish the funny, affecting new novel co-written by Graeme and Anne Buist.”