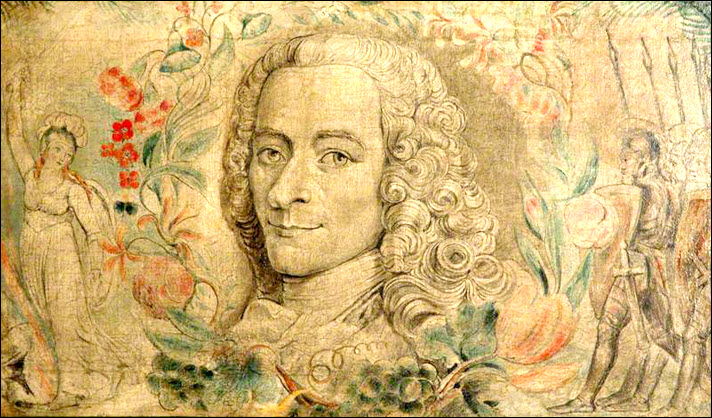 Update: The International Publishers Association has extended its deadline for nominations to its 2018 Prix Voltaire to October 28. 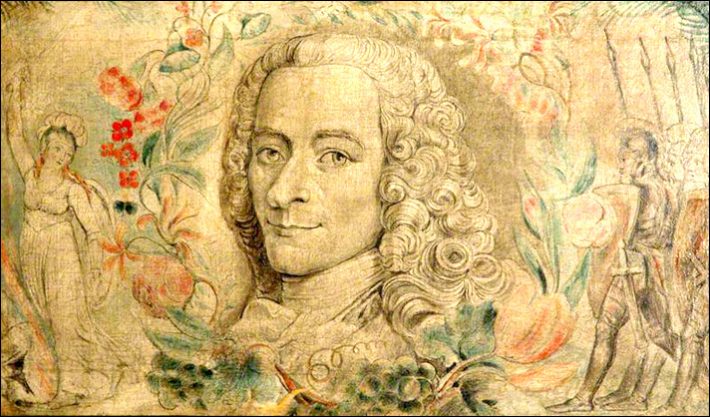 A Quick Deadline for Submissions

Earlier this month, as reported by Publishing Perspectives, the International Publishers Association (IPA) announced that two industry leaders from Turkey share its Prix Voltaire for valor in pursuing the freedom to publish. They are the publisher, journalist, and critic Turhan Günay, and the publishing house Evrensel.

Now, IPA is issuing a call for the 2018 round of awards “for exemplary courage in upholding the freedom to publish and enabling others to exercise their freedom of expression.”

Here are details of the prize and nominations process.

The recipient of the award receives 10,000 Swiss francs (US$10,430–the IPA is based in Geneva). And that purse is made possible by these sponsors:

“Nominees have usually published controversial works amid pressure, threats, intimidation or harassment, be it from governments, other authorities or private interests.”IPA Prix Voltaire

As reported, this year’s prize is shared by two recipients in Turkey–the publisher, journalist, and critic Turhan Günay, and the  publishing house Evrensel.

The first recipient of the prize under its relatively new name, the Prix Voltaire, is Raif Badawi, whose prize was conferred in 2016.

This year’s recipients, Günay and Everensel, are to be given their award on September 29 at Gothenburg Book Fair in Sweden.

Previously known as the Freedom to Publish Prize, the award’s winners from the past can be found in a list here.

In a prepared statement for the media, the IPA’s discussion of the Prix Voltaire says, “The IPA Prix Voltaire is unique in honoring the freedom to publish, without which many forms of freedom of expression would be impossible. Publishers who provide authors with the tools to disseminate their written ideas assume the same risks as the writers themselves.

“Nominees have usually published controversial works amid pressure, threats, intimidation or harassment, be it from governments, other authorities or private interests.

“Alternatively, they may be publishers with a distinguished record of upholding the values of freedom to publish and freedom of expression.

“For the purposes of the IPA Prix Voltaire, the definition of ‘publisher’ is an individual, collective or organization that provides others with the means to share their ideas in written form, including via digital platforms.”