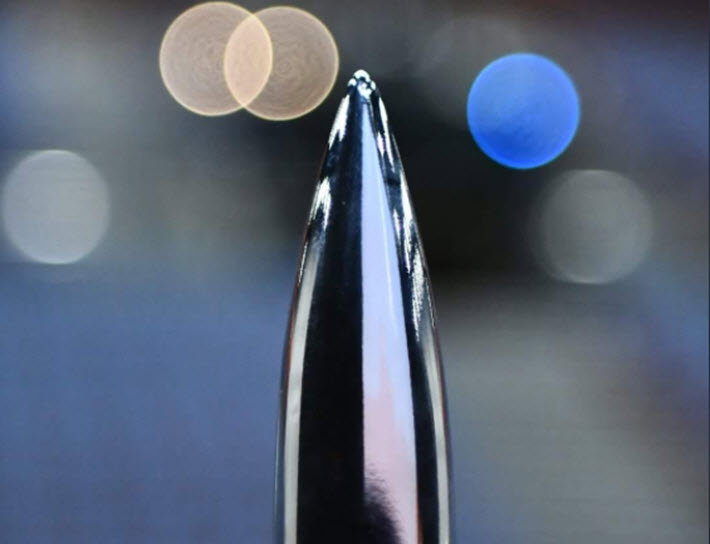 In the first year of a new, more stringent voting process, the Hugo Awards’ outcome has steered well clear of past year’s conservative pressures and presents a full roster of winners. 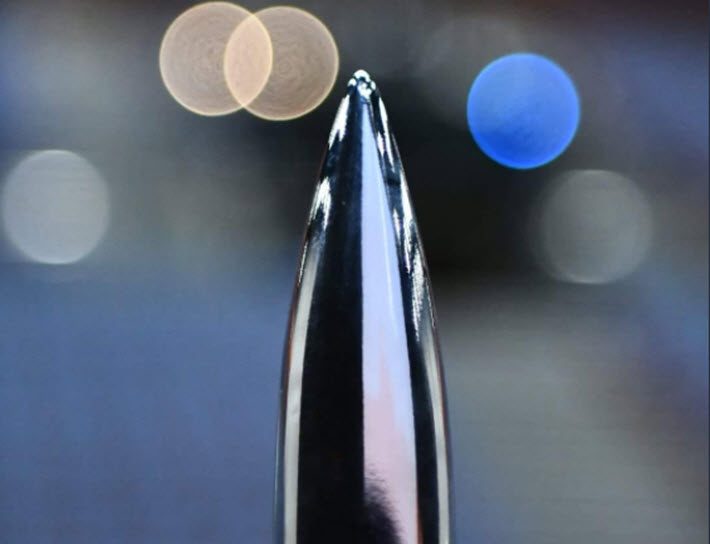 Image – The top of the Hugo Award trophy, Worldcon 75, Helsinki

Majority of Hugos Won by Women This Year

The last few years haven’t been easy ones for the Hugo Awards, which honor science-fiction and fantasy writing.

The 2016 best novel winner, N.K. Jemisin‘s The Fifth Season was, in the eyes of some observers, an answer to the rightist “puppies'” efforts to limit award recognition of thematic and writerly diversity. 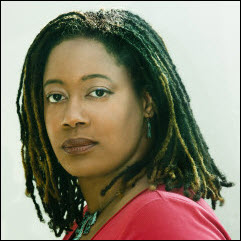 An African-American author, Jemisin became the first black winner of the prize, and The Fifth Season is the opener of a trilogy published by Orbit Books that’s very much about what Vann R. Newkirk III at The Atlantic listed last year as “oppression, race, gender, class, and sexuality. Its characters are a slate of people of different colors and motivations who don’t often appear in a field still dominated by white men and their protagonist avatars.”

Indeed, The Fifth Season’s sequel, 2016’s The Obelisk Gate, ” Newkirk wrote,“continues its dive into magic, science, and the depths of humanity.”

And it, too, has now won this year’s Hugo best novel, as announced over the weekend in Helsinki.

Not only would it appear that the “puppies” shot themselves in the paws but that the Hugo voters have “doubled down,” to use the Trumpian phrase of fashion, to assert a collective determination to celebrate the core array of diverse concept, idea, and principle so fundamental to much of the world’s best writings in the genre.

In his post-awards column, John Scalzi—the highly regarded author and 2013 Hugo-winning best novelist for Redshirts—includes among several points the fact that women won in almost every category. “Good for them,” he writes. “Their work certainly deserved it.”

He describes something of the extensive efforts put into place for the first time this year to combat the so-called “slating” of results by such puppied block-voting efforts as those that torpedoed the award earlier. Scalzi writes: 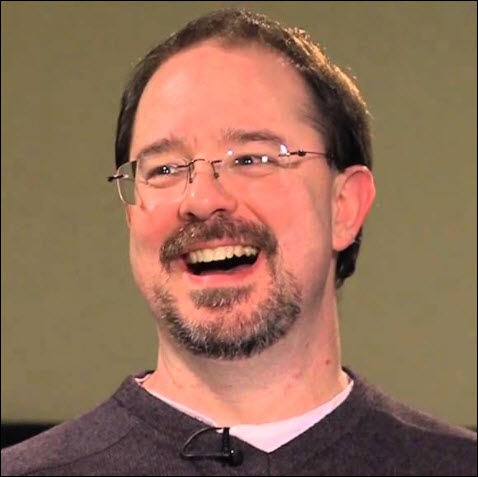 “This was the first year nominations for the finalist ballot were run through the “E Pluribus Hugo” process [popularly referred to as EPH], a complicated procedure involving fractional votes that aimed specifically to blunt the effect of ‘slating,’ i.e., jackholes trying to swamp the ballot via lockstep nominations.

“It’s also the first year of ‘5/6,’ in which people could nominate five people/works in each category but six people/works were on the final ballot–again, to minimize the effects of slating.

“And how did it work? For the purposes of defeating slating–pretty well! To the extent that the jackholes who have been slating work for the last few years were able to get on the ballot at all, they were confined to one finalist out of six. All those jerkhole-related finalists were dealt with appropriately in the voting—most appearing below ‘no award’ (i.e., we’d rather not give an award than have it given to this finalist).

“The signal-to-noise ratio of the Hugo ballot was much closer to the mean this year than it’s been in the last few, and that’s a good thing.” 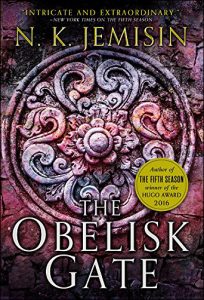 Scalzi also includes a couple of reports from the Hugo Award administrators, the first of them a 19-page document outlining with full transparency the votes on the final balloting for this year’s round of winners in the program’s 18 categories. All told, the administrators are releasing five documents to explicate the vote clearly.

The data indicates that 3,319 votes were cast on the final ballot.

Specifically in the category of best novel, 2,339 votes were cast. The processed used is called a “transferable vote,” in which each place is determined “by transferring votes from the least popular candidates until one has a majority.”

Here is a chart provided of how this process produced The Obelisk Gate as the best-novel winner. The PDF provides charting for each of the categories, as it does for best novel. 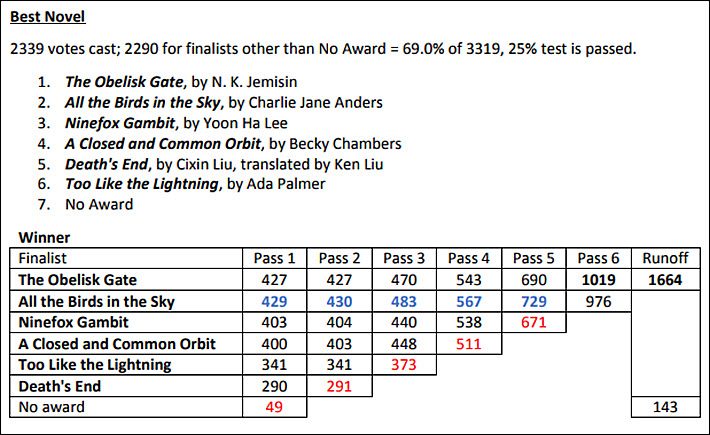 From: The Hugo Awards Worldcon 75: 2017 Hugo Report 1, Votes on the Final Ballot

More on the Hugo voting system is here.