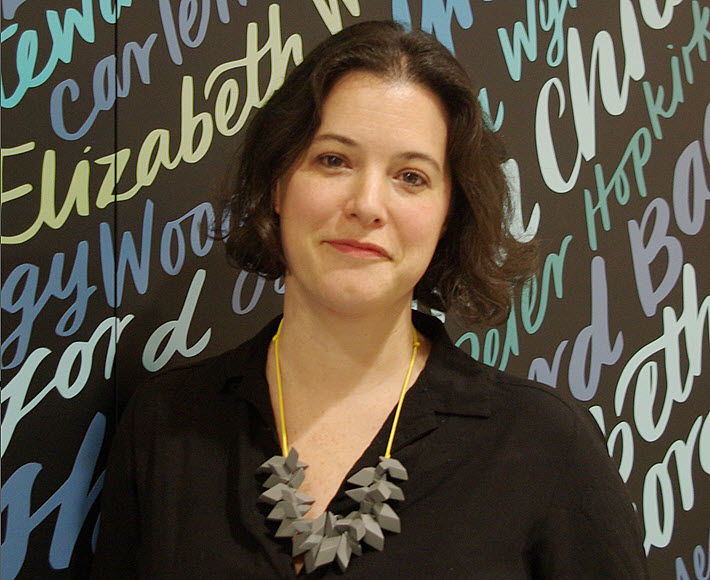 ‘What we are producing is to be relied upon in this world of fake news.’ This, says Orion’s Katie Espiner, is world publishing’s message today: ‘We really stand for something.’ 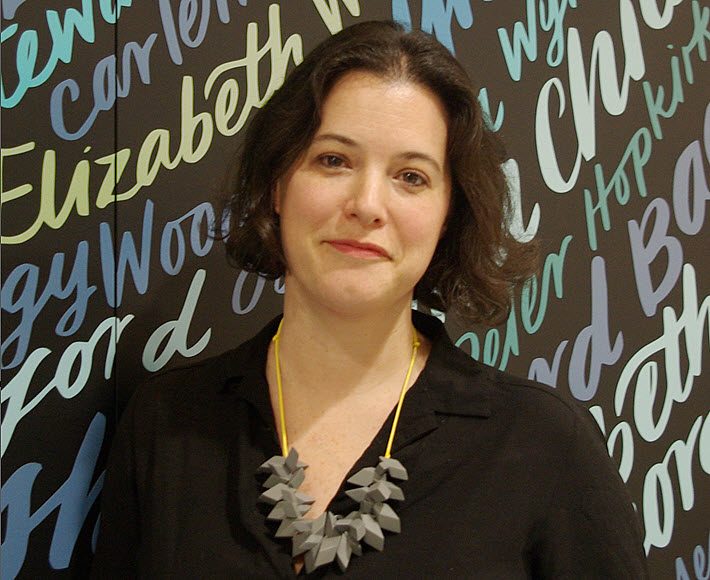 If any moment in The Markets conference at Frankfurt Book Fair on October 10 captures fully the event’s subtitle—Change: A 350-Degree View—it’s sure to be Katie Espiner‘s comments on Brexit and publishing.

While everyone would like to think that by mid-October the United Kingdom’s negotiations with the European Union will be clearer, the baffling complexity of this uncharted pathway to an unknown outcome means that Espiner, Orion Publishing Group‘s managing director, has one of the trickiest speaking assignments of the day.

Frankfurt’s Markets audience will learn that while she has no answers, she does have a very specific message to put across to her colleagues in world publishing: There’s an opportunity here for publishing to show the world what it’s made of, she says.

And the UK is hardly the only market that needs it.

“What the publishing industry needs to do is use this opportunity to say, ‘Actually we need an open dialogue. We need to listen to the opposing views. We need to represent views that are unpalatable to us, maybe somebody else’s views.'”Katie Espiner

More laughs? “I had exceptionally bad timing,” Espiner says, “because I had a very long scheduled meeting with Arnaud Nourry, the day after the Brexit vote came in” in June 2016.

Orion is a part of Hachette UK and Nourry, of course, is the CEO of Hachette Livre and Lagardère Publishing.

“I mean, he’s a French man, Hachette is a French company.” Espiner says, hilariously recalling her trepidation. “The first thing I had to do, of course, was traipse upstairs and apologize–because I’m English, you know. It was slightly excruciating.”

As we all try to gather our respective dignity, it’s worth remembering that at the time Espiner was “traipsing upstairs” to apologize to Paris, we all thought that we’d have at least a rough idea of where Brexit would be taking Britain and its publishing industry by now.

And yet this summer, more than a year later, the UK’s exit from the European Union has both British and international publishers peering into darkness, little closer to divining where things are headed.

And so, at the half-day Markets conference at Buchmesse’s popular Business Club in Hall 4, the UK is likely to be very much still searching for its way forward, along with the four other focal markets of the event: Southeast Asia, India, France, and the United States. The full program for the conference, 9 a.m. to 1:15 p.m., is here (PDF).

‘We’re on Such Shifting Sand’

“Publishing tends to be made up of people who are politically the same,” Espiner says. “We tend to be very liberal, very left-leaning, we like to think of ourselves as very tolerant and open. Our business is predicated on being culturally open, being internationally focused. Our businesses are full of people who are, themselves, international. We are global businesses.

“So Brexit was a bit of a rude awakening, because so many of us were convinced it was only going to go one way. And then it didn’t. And so I’m not sure anyone had done much planning because no one expected it to happen.

“Very quickly, the industry rallied around it and crystallized around a few really key things important for us. Export markets into Europe and what would it do to the pound? What would it do to jobs? Freedom of movement for people. Copyright–things that were practical. Those are things that people looked to straight away. The Publishers Association has been lobbying the government on such things that are relevant and pertinent to the industry as a whole.

“But I don’t think anybody’s really any further forward.

“We’re on such shifting sand still. Every day, there’s something new, something else. People think the government is moving too slowly. ‘There’s no plan!’ How can you act when there is no plan?

In the UK, “People feel they have more in common now with those who voted as they did on Brexit than along party political lines. People feel more affiliation with ‘Are you Remain or are  you Leave?’ It doesn’t give you a lot of common ground to settle back on together.”

And so it is that the UK publishing industry today is watching the EU work through its development of the Digital Single Market strategy, parts of which could have great relevance for the books business–with no idea of how much or little of it might actually impact the British publishing industry, in part “because there’s no timeline,” Espiner says.

“Everything is up in the air in the negotiations. And what are we negotiating at the moment? And what is the best scenario? It’s extraordinary. There’s simply no outcome that can be satisfactory for everyone. It can’t be.”

Publishing: ‘The Rock That Stands Steady’

Publishing “is the rock that stands steady in that stream of ‘Who can you trust? Who can you rely on?’ This is the opportunity for the publishing industry as a whole.”Katie Espiner

While the political plays remain elusive, however, Espiner says she sees a special opportunity for publishing, and it lies in a cultural potential that comes with the upheaval.

“The conversation that we’ve been having here” in the UK, she says, “has been very reductive. It’s become very polarizing very quickly because people have been coalescing around flashpoints, things that became nasty: immigration, other-ness.

“What the publishing industry needs to do is use this opportunity to say, ‘Actually we need an open dialogue. We need to listen to the opposing views. We need to represent views that are unpalatable to us, maybe somebody else’s views.’

“And we need to say, ‘Look, you can trust us. We are experts. What we are producing is to be relied upon in this world of fake news and 24-hour rolling news.'”

Publishing, Espiner says, “is the rock that stands steady in that stream of ‘Who can you trust? Who can you rely on?’ in a world wracked with waves of nationalism, bigotry, isolationism, and mistrust.

“This is the opportunity for the publishing industry as a whole,” says Katie Espiner.

When she speaks in Frankfurt, she’ll be reminding the world publishing industry that the opportunity is now in place: “To say we really stand for something.”

Your membership in Frankfurt Book Fair’s Business Club includes a seat at The Markets, which is presented in association with Publishing Perspectives. A 20-percent discounted early bird rate for the Business Club continues to August 31. Here’s the full program for The Markets 2017—Change: A 360-Degree View.