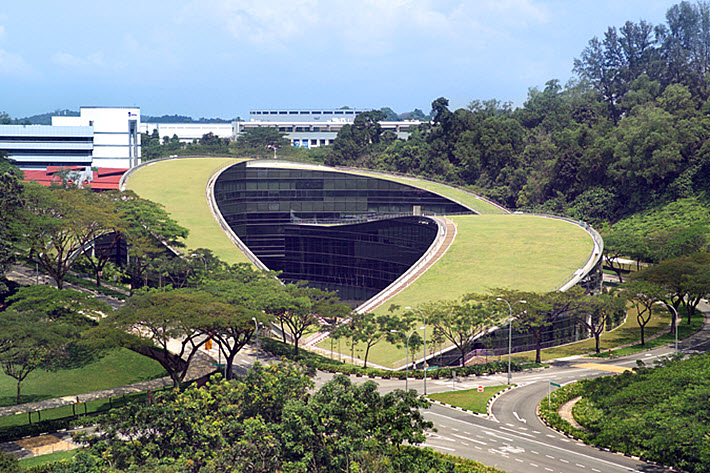 From the Irish Times: ‘A really serious, substantive academic conference that managed to feel relaxed and light-hearted,’ the event was ‘filtered through a special Singapore lens.’ 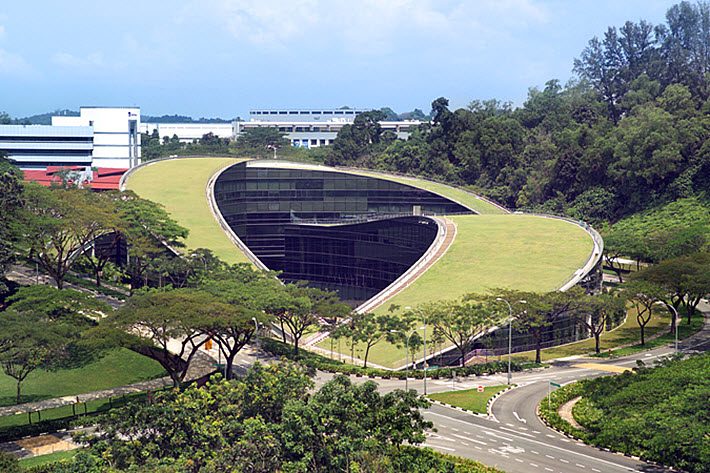 At Nanyang Technological University, the School of Art, Design, and Media in Singapore, setting for the International Association for the Study of Irish Literatures conference. Image: CPG Consultants

As Neil Murphy reports for the Irish Times, Singapore hosted 150 writers, academics, and postgraduate students of Irish writing and culture in the International Association for the Study of Irish Literatures‘ annual conference.

The event, held for the first time in Southeast Asia, was co-funded by Singapore’s Nanyang Technological University and the Ireland Funds‘ Singapore chapter.

Murphy writes that the conference “seemed to become an electrifying hub of conversation, cultural engagement, and exchange of ideas, spilling from the seminar rooms into major cultural center

s and backdrops within the dizzying Singapore landscape.”

Murphy notes that the Irish delegates, along with those from more than 20 countries, found it “a full-on Irish cultural event filtered through a very special Singapore lens.” 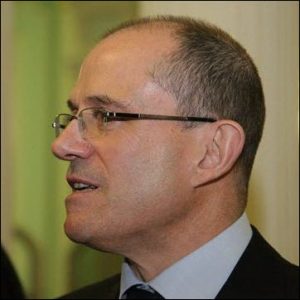 Keating is quoted by Murphy, saying, “For me personally, the highlights were the sessions involving the writers, both Irish and Singaporean, whether they were reading from their work or discussing their craft.

“These [sessions] were a delight and they provided a real-world context for academic discussion. The funny thing was that this was a really serious, substantive academic conference that managed to feel relaxed and light-hearted.”

Some of the more seriously focused elements examined reportedly included questions about “Irish canon-formation,” issues “continually raised by speakers from all over the world, with many wondering why major writers like Aidan Higgins, Dermot Healy, Dorothy Nelson, Freda Laughton, and Maeve Brennan have received such scant attention–with issues of gender and aesthetic complexity [coming] to the fore.

“Do we Irish only read recognizable forms? Why are we so averse to innovative writing? And why have so many female authors been abandoned after often-condescending book reviews?”

And of course, given that the event was held in such a “technological hub,” the relation between “the digital and literature also emerged as a major trend of significance.” 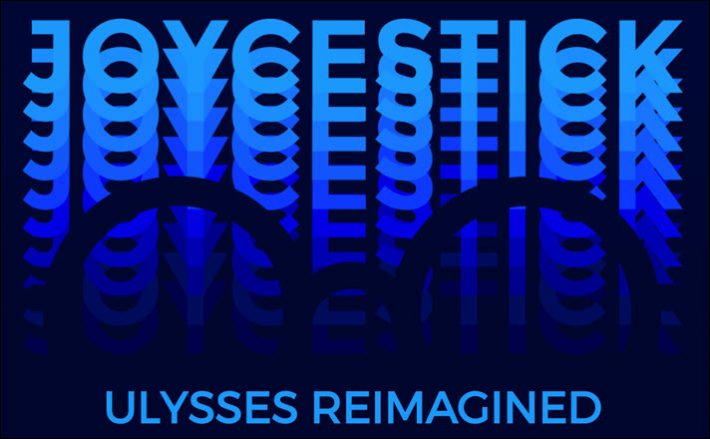 The conference saw the launch of a gamification project based on Ulysses and called Joycestick. Created by an extensive team of writers, coders, audio and visual developers from Boston College, the project models objects from the book in 3D renderings and has been exhibited this summer in Dublin and Toronto, as well as in Singapore

Julian Gaugh, guest writer for the conference, is quoted by Murphy saying, “All technologies call into being new art forms, and change old art forms.

“It is dangerous if the only people working on computer games are programmers funded by profit-driven corporations. And so it’s wonderful to see lovers of art, literature and tech at Boston College, crashing Joyce and VR together to see what happens…Ulysses in VR still has meaning. We’re on the right track.”

Neil Murphy’s complete article for the Irish Times is here.