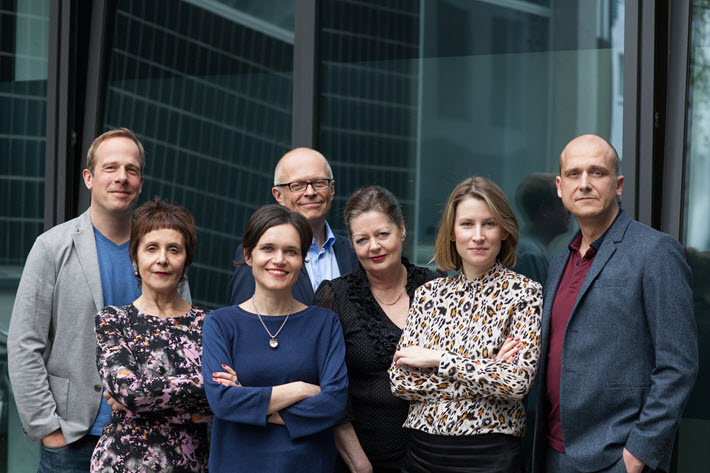 ‘Traditional as well as language-focused and risk-taking narratives’ are included in the longlist for this year’s German Book Prize, says the jury’s chairwoman, Katja Gasser. 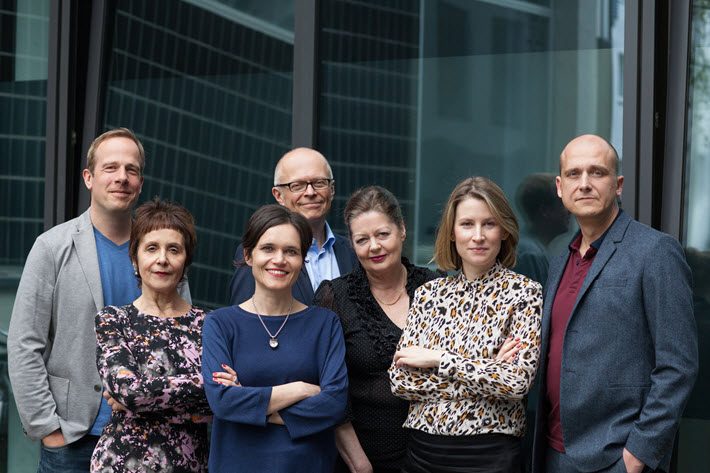 Books That ‘Stung or Nipped the Jury’

This year’s German Book Prize longlist of 20 novels has been announced by jury spokesperson Katja Gasser, who notes in her prepared statement that literature’s potential to “expand our world” is of critical value at a time when “perspectives seem to be narrowing” amid many dynamics of nationalism and intolerance in parts of the world.

This closely parallels the comments made to Publishing Perspectives by Katie Espiner, chief of the UK’s Hachette-owned Orion Publishing Group and the remarks made to us by New York-based arch-agent Andrew Wylie to us this summer.

Both are among the speakers at Frankfurt Book Fair‘s and Publishing Perspectives‘ The Markets‘ conference on October 10, by which time we’ll know the winner of the 2017 German Book Prize.

The German Book Prize is one of the country’s most prestigious literary prizes, and winners often see a big boost in media attention, domestic sales, and foreign rights sales of their work. The winner also receives 25,000 euros, and the other five shortlisted authors receive 2,500 euros each.

‘Diversity of the German-Language Literary Landscape’

In her statement on the release of the longlist Tuesday (August 15), Gasser says: 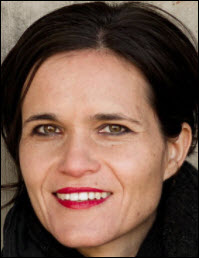 “Expanding our world is one of literature’s most important capacities. And it is especially important in times when perspectives seem to be narrowing increasingly.

“The 2017 longlist is an expression of the attempt to reflect the diversity of the current German-language literary landscape.

“The books on the longlist include different literary answers to life and to the state of the world and humanity: political as well as explicitly apolitical, traditional as well as language-focused and risk-taking narratives, lyrically woven as well as realistically knitted prose. What all the books have in common is that they stung or nipped the jury in one way or another–that is, touched them, in the best sense of the word.

“Perhaps the books on the 2017 longlist will make our view of the world a bit bigger, broader, again.”

The shortlist for the prize is to be announced on September 12, with an award ceremony and revelation of the winner on October 9, just ahead of Buchmesse.

The prize honors the best German-language novel each year, and is a program of the Börsenverein des Deutschen Buchhandels Stiftung – the Foundation of the German Publishers & Booksellers Association. Its timing so close to Frankfurt Book Fair is no accident, as one of the key intents of the prize program is the exposure to international industry players and readers of authors writing in German. The prize is supported by Deutsche Bank Foundation, Frankfurt Book Fair, and the City of Frankfurt.

You can find extensive information about each longlisted novel here, including an audio sample of each published work.