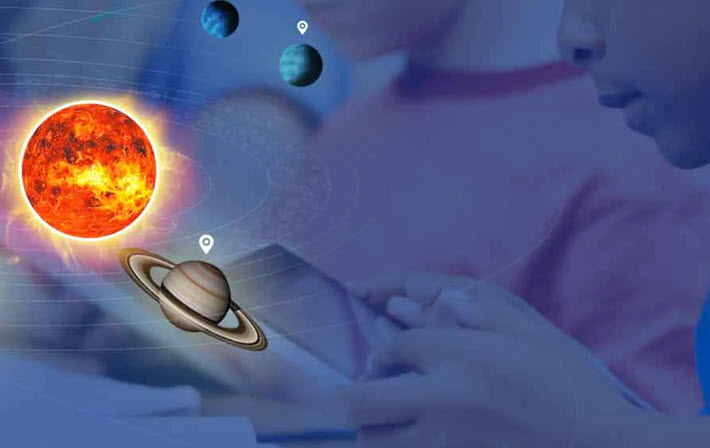 After 15 years in R&D, SnapLearn is headed for Frankfurt with a royalty-sharing business model and virtual reality/augmented reality for books. 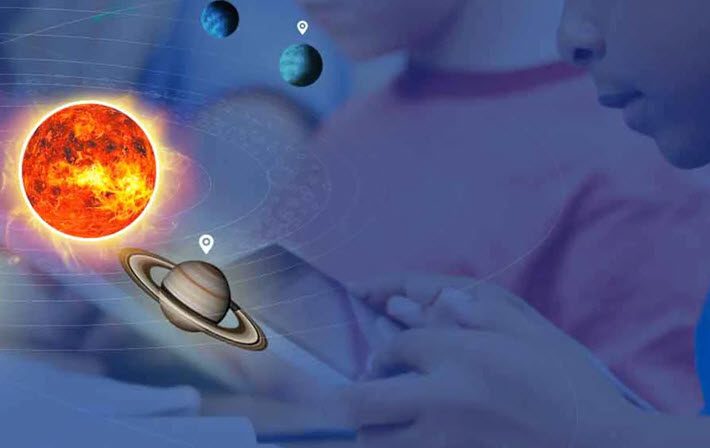 Singapore’s SnapLearn augmented and virtual reality app and platform is an outgrowth of work done at the “mixed reality” labs at the National University of Singapore (NUS).

The look of the output of SnapLearn’s work might remind some readers of the old ViewMaster stereoscopic images that once dazzled kids with 3D views of cartoon characters and other scenes. ViewMaster, in fact, has been updated and is now promoting its own virtual reality iterations.

SnapLearns’ co-founder and managing director, Gerald Cai, says he has no delusions about the “new” technologies of AR and VR.

“This is thought of as ‘new technology,'” he says, “but actually, it’s been around for a long time,” he says. And the reason “things have started to really take off,” he tells Publishing Perspectives, is “because of the smartphone.” He points out how much better the cameras in most smartphones are than were formerly available, and the resulting products that he and his colleagues at the office on Heng Mui Keng Terrace in Singapore are things that MXRi has worked on since its own inception in 2008 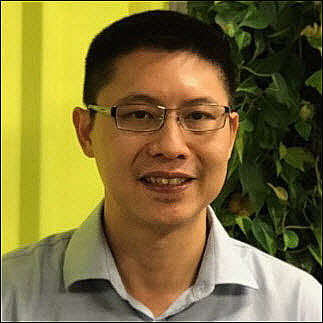 SnapLearn was seen for the first time this spring at Bologna Children’s Book Fair and will be at Frankfurt Book Fair (October 11-15) at stand D55 in Hall 6.2.

The reason Cai and his associates want to meet with publishers is that their AR and VR products can render elements of visual books. Aimed at young readers, the SnapLearn system can “turn every book into a digital content platform with our proprietary platform,” as promotional copy puts it.

A child’s picture book can seem to have figures come out of the two-dimensional plane and “stand up,” as it were, which the company’s material says contributes to comprehension and retention in readers.

Here’s a look at what happens when a page is scanned with the SnapLearn app in an anatomy book from Marshall Cavendish, the Singapore-based educational publisher. 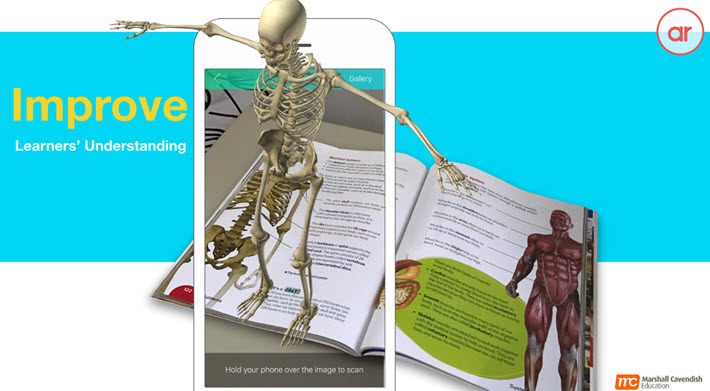 On this page from a Marshall Cavendish book, selected illustrations appear to stand independently of the page in SnapLearn’s rendering. Image: MXRi

While the company will be making its first appearance at Frankfurter Buchmesse this year, it’s already worked with a reported 70 publishers, Cai says. “And we just signed another two in the last three weeks. We’ve now released more than 1,000 AR books. In fact, I suspect that we’re one of the largest—if not the largest—AR publisher in the world right now.”

There were eight years of research and development, Cai says, with the company’s commercialization stage beginning in 2010 in China, at MXRi’s SuZhou office. A Beijing office followed in 2014, the Singapore office was added in 2016, and the company’s newest expansion effort is in India.

All of this background in the business, Cai says, has led the company to “a business model that we’re trying to pioneer.” If anything, at Frankfurt, the team will have that model in its own R&D phase.

“We’re using a royalty-sharing basis with our publishers,” he says.

“The way this works is that we digitize the books, in effect saying, ‘Let’s each do what we do best separately.’ The publishers are great at publishing the books, then we’re great at using our engine to create 3D/AR/VR content for them.

“In return, the publishers then bundle SnapLearn” with their books. “The readers then get a more engaging experience, and we participate in a small licensing arrangement,” meaning that neither side, publisher or SnapLearn, has to make a significant outlay to work together.

Cai says SnapLearn is finding that its royalty-sharing approach works well among publishers shy of spending the kind of money it might cost to have a developer render the content for AR and/or VR presentation but are willing to collaborate with MXRi’s SnapLearn model and share revenues from the sales.

“I say to a publisher,” says Cai, “‘I’m going to turn your book into an AR experience.’ 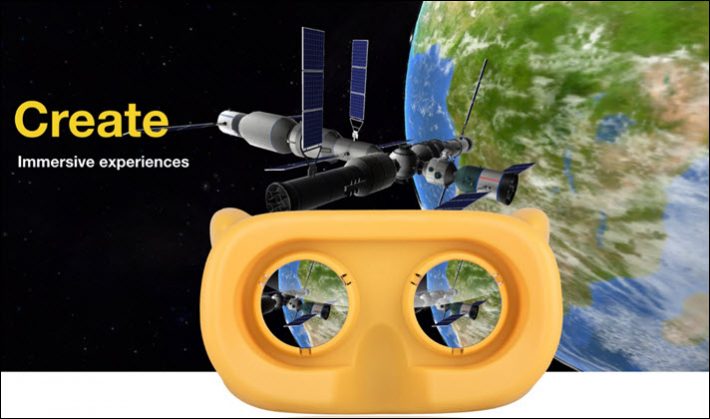 ‘We Own the Whole Stack’

The key here is MXRi’s proprietary ownership of the patented core technology involved. SnapLearn isn’t dependent on other companies’ software, and its SDK can’t be acquired by another party, rendering its APIs useless. “We own the whole stack,” Cai says.

“And after those eight years of slogging through the development, we’re prepared to invest in the initial production” of a publisher’s content, just as the publisher has spent her or his money to create the book. “All we ask is to participate in sharing the revenue,” he says, “but not to over-produce. We try to enhance and be faithful to the spirit of the book,” not overwhelm it.

The SnapLearn team, then, is readying its Frankfurt debut in hopes that publishers looking for that “360 revenue” approach to rights exploitation will want to look into this element of potential earning power in a format that brings their illustration assets into this digital 3D context.

“And one of my goals at Frankfurt,” Cai says, “is to reach out to potential technology licensing customers,” as well.

In addition, the company will be launching a process by which publishers’ illustrators and developers can generate and publish their own AR experiences.

MXRi has attracted as many as a million users in China, Cai says, in its years there. In addition to Marshall Cavendish, the company has worked with partners including World Scientific, Disney, Singapore’s Science Centre, the Beijing Olympic Games, and Formula 1.

SnapLearn’s app is available for both Android and iOS in the Play Store and App Store, respectively. And in line with the company’s care in not over-producing the 3D effects, the reader always has the option to simply read. “If I get to a particularly interesting section and want to know more,” Cai says, “I can then use the app’s scanner.” But the choice is left to the reader.