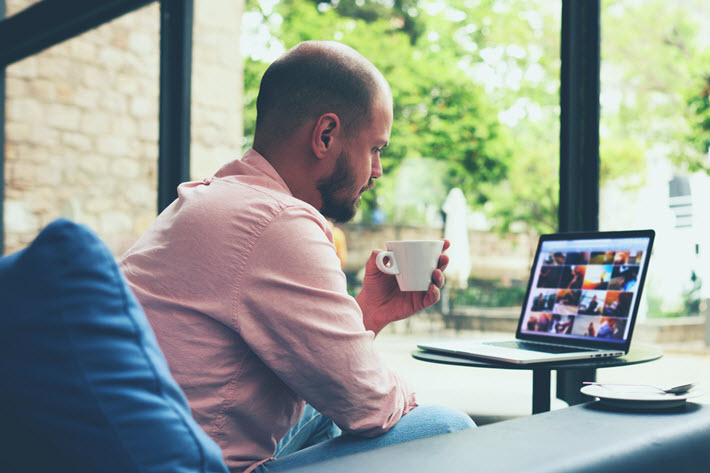 Ninety-five percent of freelance pros at Reedsy Marketplace have worked for the Big Five. Now we know more about what they’re making thanks to data from Reedsy. 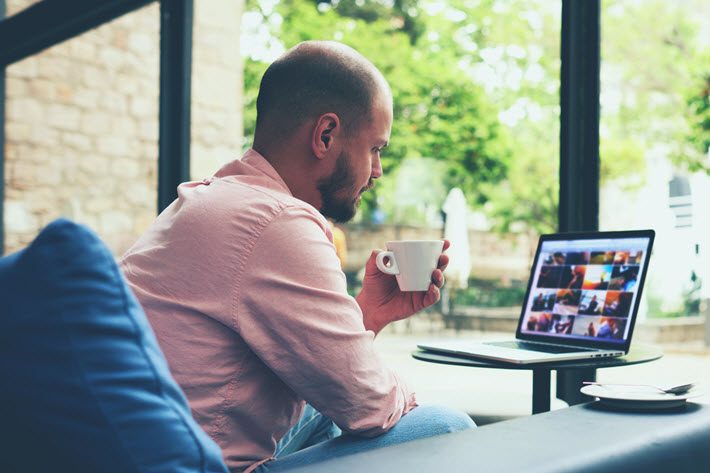 A familiar publishing industry talking point is the rise of self-publishing and how it may impact the traditional industry.

Less frequently discussed, however, is the outsourcing of editorial functions by publishing houses in some parts of the world. As staffs have been downsized, editors and designers have been laid off and have become freelancers, some happily, others trying to make the best of a tough situation.

Once freed of the full-time structure of in-house roles, these editorial service professionals can work with publishing houses as independent contractors, and they also can also work with independent authors, many of whom today know that paying for professional production is critical in a saturated book market.

Reedsy Marketplace, an online network of freelance publishing professionals, has made one of its periodic assessments of business on its system and now has some data on what editors and designers are making, based on contracts hammered out between Reedsy users and those editorial professionals.

Some developmental edits at Reedsy Marketplace run to more than $2,500 and top-end cover designs cost more than $1,600.

It’s helpful to know that although Reedsy is a London-based company—several times the recipient of UK publishing startup awards—the majority of its user base, 64 percent, is in the United States.

Sixteen percent of its business comes from the United Kingdom, 4.5 percent from Canada, and 3.6 percent from Australia. This is one reason that you’ll find the company reporting its calculations of this kind in US dollars.

And in regards to the aspect of prior employment vs. independent contractor status, 95 percent of the editors and designers who bid on jobs that authors and publishers bring to the Reedsy platform have worked with Big Five publishers, the company reports.

When users arrive at Reedsy with an editing or design project, Reedsy, does not guide the pricing: editors and designers bid on the work, and they do it “blind,” without knowing what their counterparts on the site may be bidding.

As far as top-line information goes from the Reedsy team’s put-together of its numbers, developmental editing remains the highest-paid service, with the amounts in US dollars:

A couple of categories of work are worth closer looks.

As most readers of Publishing Perspectives know, the developmental edit is the most prized and potentially important edit of all, as it appraises the work’s conceptual rigor and literary viability. The chart above, Reedsy’s administration says, represents three years of data drawn from the Reedsy Marketplace’s transactions by developmental editors.

This is a kind of professional attention that many self-published works unfortunately never get, not least because it’s expensive. (The developmental editor normally writes an extensive evaluation of the work with guidelines for recommended adjustments.) Less experienced authors are also likelier not to understand the importance of developmental editing, thinking that “beta readers” can do the job.

As this chart indicates, 20 percent of the site’s developmental edit transactions are coming in at $1,500 or more. The company clarifies, “Developmental edits exceeding $2,000 mostly involve extra-long manuscripts. Quotes are often based around word count, so editing a 150,000-word book will reasonably cost twice as much as a 75,000 word manuscript.” 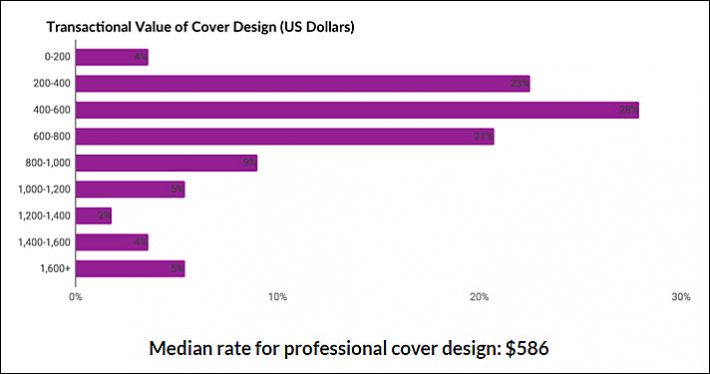 Since December 2014, Reedsy’s figures indicate that book cover designers’ transactions have come in at a median $586. There are, however, cases in which book cover work tops $1,600.

“When a designer charges significantly more than the average,” Reedsy’s material says, “it is usually because of factors like the need for mechanical covers: a good chunk of indie authors only require an ebook cover, which doesn’t need a spine or back cover to be designed.

“Where bespoke photography or original illustrations are needed, the price will also go up.”

More about what various types of editorial services cost based on Reedsy Marketplace data is in a column at the company’s blog site here.