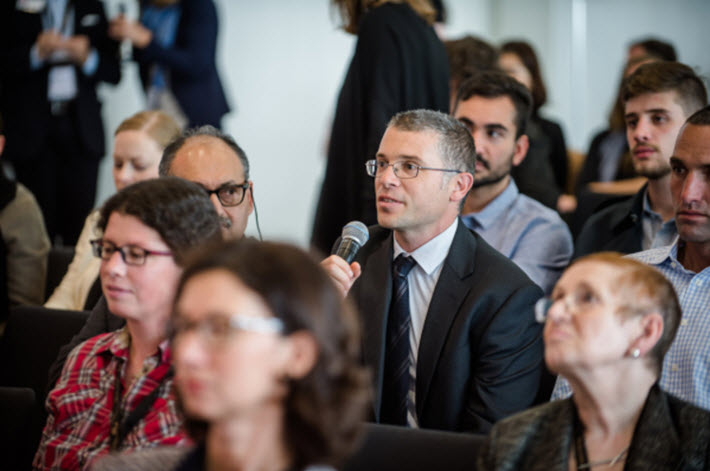 With an updated format for its 31st year, the Frankfurt Rights Meeting on ‘Book Fair Tuesday’ focuses on Asian licensing, social media, and a burgeoning audiobook market. 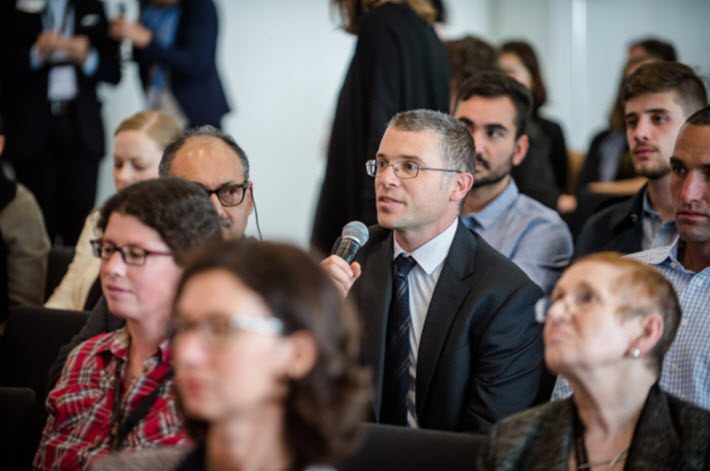 This Year: Round-Table Talks With Speakers

The Rights Meeting is set for Tuesday, October 10, from 2 to 5 p.m. in the Business Club in Hall 4, Room Europa. (A reminder: Today, August 31 is the last day to get the 20-percent Early Bird discount on tickets.)

In line with its thematic approach, “Change Is the New Constant,” the Rights Meeting this year will place special attention on three key areas of international interest today:

The program this year introduces round-table discussions in which speakers will be available to attendees for follow-up questions and answers, facilitating new international contacts and targeted conversation. These discussions will follow initial presentations by those speakers—specialists in their sectors and subjects in the world industry.

The afternoon is made possible by a trio of sponsors: Copyright Clearance Center, Frankfurt’s premium partner; IPR License is an official partner of the conference; and BookBrunch is the media partner for the event.

The speakers lined up for the program are being introduced today (August 31) in three topically defined groups.

The Audio Market and Its Opportunities

Manami Tamaoki, general manager of the Tuttle-Mori Agency in Japan, will share facts and figures about the Japanese book market. In a related panel discussion to follow, Japanese editors will speak with moderator Lance Fitzgerald, vice president of subsidiary rights at Crown Publishing  in the States.

Social Media and the Rights Trade

More information and tickets for Frankfurt Rights Meeting are here.