From PoliticalCritique.org: ‘We are surrounded by unstoppable, powerful and chaotic production,’ says author Dubravka Ugrešić in an interview on her work and our times.

Based in Amsterdam—she left Croatia in 1993—Ugrešić is known for her 30-plus years of writings on the coming apart of her Yugoslav homeland and, more recently, on Croatian and Serbian nationalism. She’s a Man Booker Prize finalist (2009) and winner of the  Jean Améry Essay Prize. She has taught at Harvard, UCLA, Columbia, and Berlin’s Free University.

Her work has been translated into some 20 languages.

Quick highlights of the interview:

Michal Špína and Strahnija Bućan: Your novel Steffie Speck in the Jaws of Life features numerous female characters. One of them, Jarmila from Brno, speaks Czech in the original (Serbo-)Croatian text. Hašek and Hrabal are mentioned too. What attracted you to Czech culture and language? 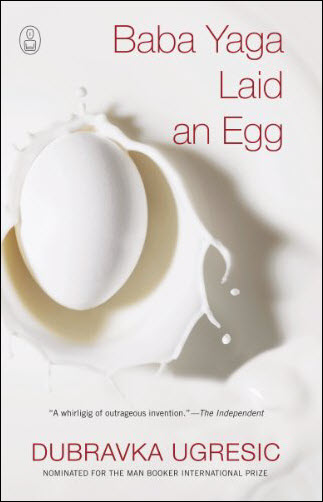 Dubravka Ugrešić: I was attracted to Czech culture because of its particular sense of humor. I was exposed to Czech culture mostly through literature (Bohumil Hrabal, Milan Kundera, Josef Škvorecký, Ivan Klíma, Jaroslav Hašek, Karel Čapek, and so on) and film (Miloš Forman, Jiří Menzel, etc.). In my novel Steffie Speck in the Jaws of Life I make constant references to a 20th century masterpiece, Bohumil Hrabal’s Closely Observed Trains. One of my favorite books is Too Loud a Solitude.

In all my books I try to make references to Central and East European literatures, because they do not get the recognition they really deserve.

In my novel Baba Yaga Laid an Egg, and in my new novel Fox, which is about to appear soon, I intentionally make use of references to the languages, literatures and places of Central and East Europe. I am delighted when my book is translated into some “big” language, like English, for instance, because, among other things, I feel like I am smuggling neglected Central and East European literary values into world literature. 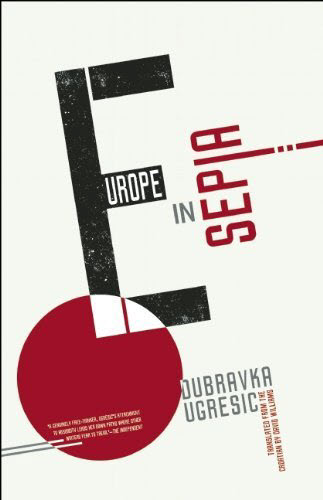 MŠ & SB: Most post-Yugoslav novels recently translated into Czech are concerned with disintegrating communities and migration. Does the contemporary literature of the region offer other challenging themes?

DU: The region’s system of literature has been destroyed, so it is very difficult to talk about contemporary literature. We can only talk about certain names.

Croatian writers have had the opportunity to see what will happen to them if they don’t conform. There were the cases of book-burning, of “cleansing the libraries,” and of “deleting” some writers from the literary scene, cases of rewriting school books and university curricula, a policy of censorship and bans, and the fierce reactions of illiterate protesters (good Croats, Catholic fundamentalists, nationalists, local fascists) against any ‘subversive’ work of art. 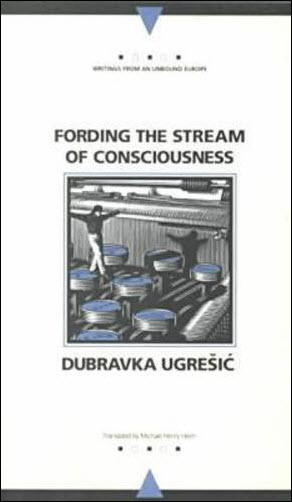 MŠ & SB: Your texts have been often labelled as postmodernist. What does this concept mean to you today?

DU: Concepts are good, they are tools for reading the world around us.

The absence of concepts is what frightens me. I am afraid that we are witnessing just this, today; a lack of concepts.

We are surrounded by unstoppable, powerful and chaotic production. And there is nobody here to facilitate, control, evaluate or articulate it.

The complete interview of Dubravka Ugrešić by Michal Špína and Strahnija Bućan at PoliticalCritique.org is here.