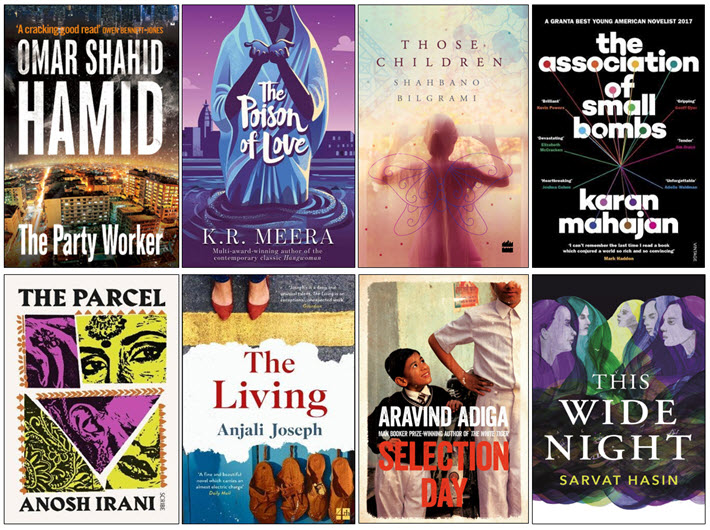 Carrying a purse of US$25,000, the DSC Prize honors the ‘exceptional qualities in the novels selected’ for its longlist of 13 titles. A shortlist will be announced in late September. 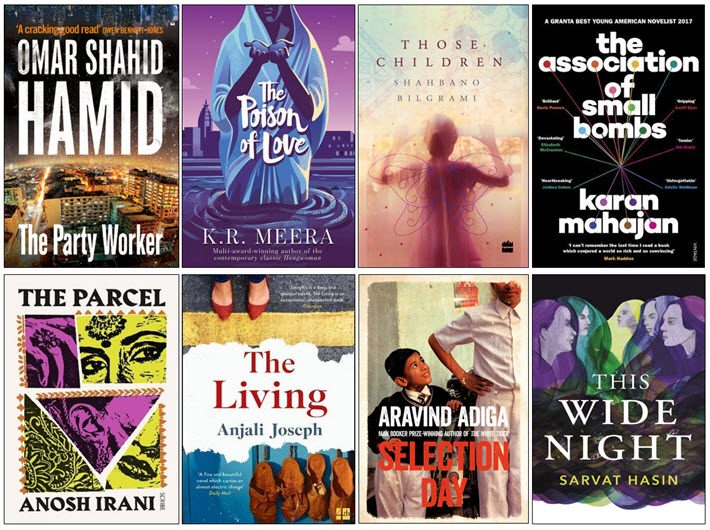 ‘Their Voices Are Distinctly South Asian’

The 13-title longlist for the DSC Prize for South Asian Literature 2017 has been announced in an event at Oxford Bookstore in New Delhi.

The list features a mix of established writers and debut novelists, and includes seven Indian writers, three Pakistani writers, two Sri Lankan writers, and one American writer based in India.

The prize is named for its sponsor, the Delhi-based DSC Group infrastructure corporation, and carries a purse of US$25,000. A shortlist of five or six books is to be announced September 27 at London School of Economics and Political Science.

The entries in the running for the prize are:

In a prepared statement, Ritu Menon, chair of the jury, is quoted, praising the nominated authors. 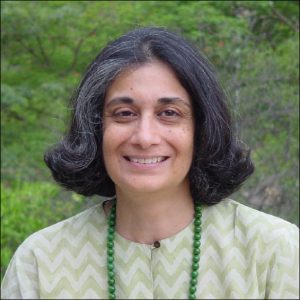 “As a jury, we were struck by several exceptional qualities in the novels selected: their inventiveness and creativity, both of subject matter and in literary treatment.

“We admired the maturity and humanity of the perspective they brought to bear on their characters, and the delicacy of their observations on difficult or troubled situations.

“We were beguiled by their wit and humor, as well as impressed by the versatility of their skill when dealing with history. And we were reminded that, although the writers’ preoccupations may be universal and their sensibility cosmopolitan, their voices are distinctly South Asian.”

Now in its seventh year, the prize holds its award ceremonies in a set of rotating locales. This year’s announcement will be made at the Dhaka Literary Festival in Bangladesh on November 18.