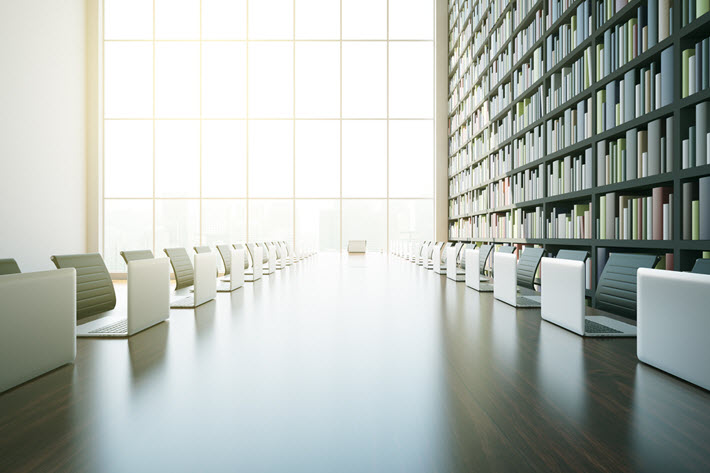 One of the leading platforms for self-publishing, Draft2Digital has announced an international library ebook distribution service for its clients, in a new partnership with OverDrive.

Having recently rolled out a new audiobook creation and distribution program with Findaway Voices, as reported by Publishing Perspectives, the Oklahoma City-based “D2D,” as it’s known, now brings library access into its mix for ebook distribution.

The distribution agreement includes an ability to price books as low as 99 cents, where at other services the medium reportedly is $1.99 in such distribution to libraries.

D2D’s material for the press says that authors will earn 46.75 percent of the list price of their books, which factors in D2D’s 15-percent share of royalties. As with all distribution channels offered through Draft2Digital, OverDrive will be opt-in only, with no requirement to include an author’s catalog of ebooks. 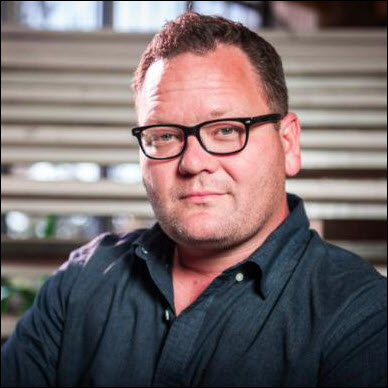 In a prepared statement, D2D marketing director Kevin Tumlinson is quoted, saying, “We’re constantly looking for new distribution opportunities for our authors, as part of our commitment to a wide- and global-distribution philosophy.

“‘Going wide’ has always been the strategy we’ve recommended to authors, as a safeguard against the risks and limitations of exclusive distribution. Including OverDrive in our catalog of distribution channels is one more way for our authors to reach a new, global audience.

“Our authors have asked about library distribution a lot. And OverDrive is the most trusted name in those circles.”

At Draft2Digital, authors retain the rights to their content and receive monthly royalty payments, something that’s now, effectively, the industry platform standard.

These partnerships will service the new Spanish-language imprint being launched in October, Quaro Iberoamericana.

As reported by Publishing Perspectives in April, Iberoamericana is a partnership with Catapulta Editores, a long-standing co-edition partner of Quarto.

The partnership gives Quarto direct access to a publishing market which, according to the company, is worth approximately US$4 billion, with 550 million Spanish speakers worldwide. Quarto Iberoamericana is expected to publish 20 books a year, in adult categories such as cookery, lifestyle and spirituality.

Speaking for Editorial Gustavo Gili, Gabriel Gill says that Quarto Iberoamericana “will certainly strengthen and complement the portfolio of the publishing lists we currently distribute in Mexico.” 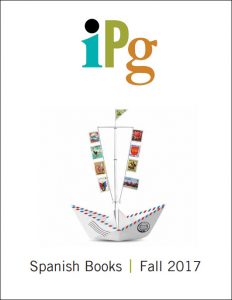 And for IPG, CEO Joe Matthews is quoted, saying, “We are honored and privileged to represent Quarto to the more than 40 million Spanish speakers in the US, with a list of such exceptionally high quality.”

Editorial Gustavo Gili is an independent publisher with offices in Barcelona, ​​Mexico and São Paulo. Founded in 1902, they have a concentration in books on art, architecture, design, fashion, photography and DIY.

IPG, founded in 1971, represents titles from independent presses to the book trade. Its Spanish division markets titles to “most major bookselling organizations in North America,” press information says, “as well as smaller booksellers and libraries located in areas with a significant Hispanic population.