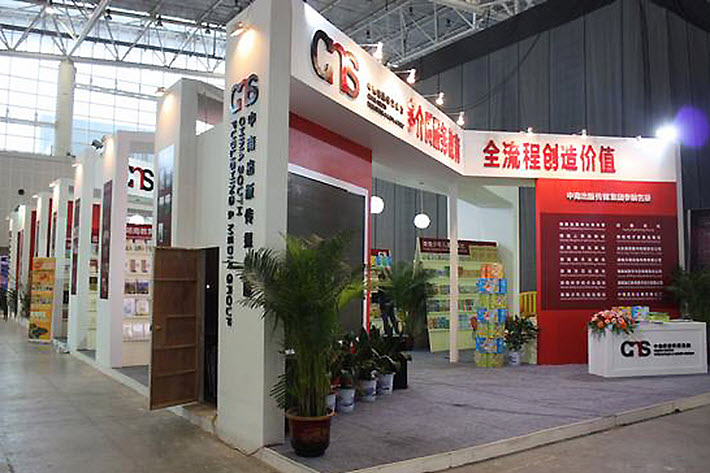 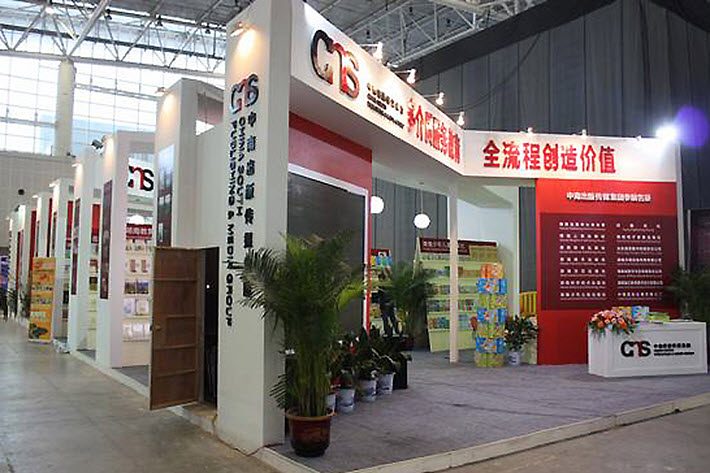 Copyright Clearance Center is a minority stakeholder, and Frankfurt holds the majority share.

CNS, is described as a leading publisher in China in terms of market value and profit.

The news marks IPR’s entry into China and, according to IPR License information to the press, “will serve Chinese multimedia publishing organizations by continuing to develop and implement the industry and market dynamics of different new business models with related new financial terms for intellectual property rights.”

In a prepared statement, Thomas Minkus, vice-president of the Frankfurt Book Fair, is quoted, saying: 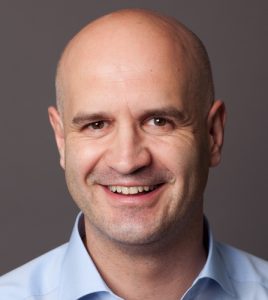 “We see this exciting new partnership as a win/win for both companies. Not only will CNS enjoy all the advantages of being part of this large, global network—with the backing of the international publishing industry’s biggest trade fair—but it will now have the opportunity to showcase its content to a whole new audience, particularly in the English-language market.

“In turn, IPR License will greatly benefit by partnering with such an influential media company. We look forward to doing business together.”

Today’s announcement represents the implementation of a strategic cooperative agreement signed by Frankfurt and CNS in 2012.

CNS was founded near the end of 2008 and was listed on the Shanghai Stock Exchange in October 2010. Its business comprises publishing, printing, distribution, and newspapers, as well as television stations and networks.

The company is based in Changsha, and its products are sold in the United States, Europe, Australia, Africa, Japan, South Korea, India, and many southeast Asian countries. 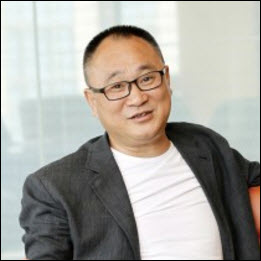 “Frankfurter Buchmesse is the largest trade fair in the world, and internationally respected for its global networks and co-operations.Furthermore, I welcome the Frankfurter Buchmesse‘s sense of responsibility and its willingness to drive the industry.

“Hence, I am confident in sealing this partnership and exploring new uncharted waters in the future together.”

Materials provided to the press indicate that CNS has published some of the biggest bestsellers, including The World Is Flat, Rip It Up, and Passing Through Your Whole World, as well as culturally relevant titles including The Complete Ancient History of Hunan Province, The Encyclopedia of Buddhist Arts, and From East to West.

One of its newspapers, Happy Elderly, is reported to have a circulation of more than 2 million copies.

Speaking for Copyright Clearance Center on the new partnership, strategic corporate initiatives vice-president Emily Sheahan points to the value of expanding the online trading context to a market with the scale of China’s. 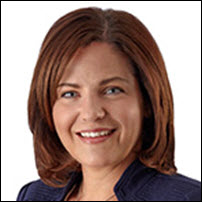 “To have titles published by such a key media company in China present on the IPR platform,” she says, “is strategically important as it opens up an entire new market for buying rights online.

“We look forward to working with CNS and to building on IPR’s success.”

Figures made available to the press show that in 2016, CNS’ business revenue reached €1.432 billion (US$1.6 billion), with €249 million (US$293 million) in profit. This ranks CNS first among listed companies in the fields of publishing and media in China.

It’s reportedly the sixth largest publishing company in the world.

As reported by Publishing Perspectives, IPR License rolled out its new Instant Rights capability in June. It’s designed to free up publishers’ rights departments staffers’ time to focus on the highest-value deals, while Instant Rights handles low-value and/or backlist transactions.

‘The Benefits of Online Technology’

In conversation last year at Frankfurt Book Fair’s Business Club, Gong told Buchmesse vice-president Claudia Kaiser that publishing’s biggest challenges come not from digital developments but from the range of entertainment features being created through the digital dynamic.

“The biggest enemies of today’s traditional publishing,” he said to Kaiser, “are not ebooks, online book retailers, or ubiquitous self-publishing, but online entertainment and numerous entertainment products derived from it.

“However, these restrictions do not exist in China. The benefits of online technology that Chinese readers enjoy now is among the highest in the world.”

“At present,” he said, “more Chinese publishing companies, including China South Publishing & Media, are cooperating with the major publishing groups in the world, both for the purpose of introducing the excellent culture of each country and promoting Chinese through this channel of cooperation.”