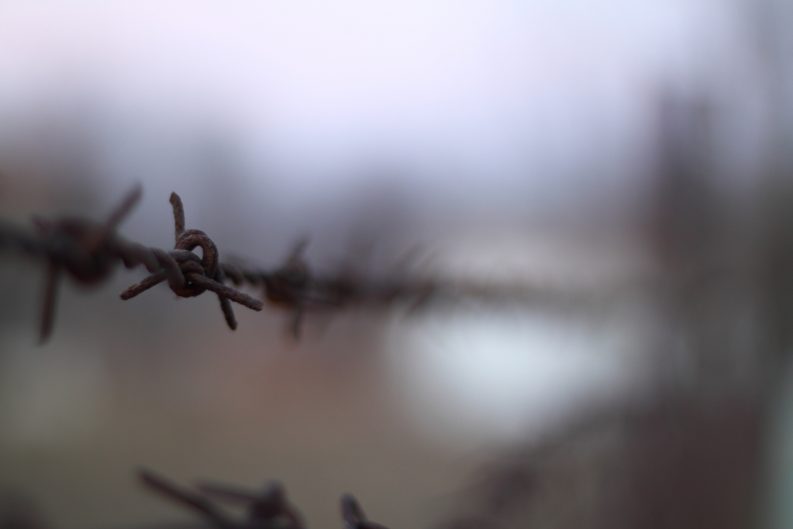 As American author Victoria Schwab and her Russian publisher reveal, literary censorship is ongoing, and reports indicate that Moscow is increasing its efforts to control what’s published. 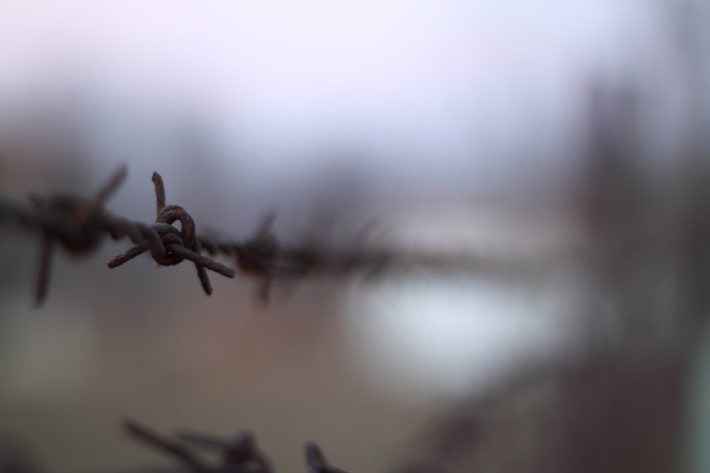 State-run news service reports indicate that Moscow intends to increase censorship in the book market, apparently in response to a perceived rise in content rejected by the government.

A report in the independent English-language Moscow Times tends to reinforce such stories, at least in once instance.

It reports Monday (August 14) on the case of US author Victoria Schwab, who has charged Rosman, her Russian publisher, with breach of contract for removing an “entire queer plot without permission” from her Shades of Magic series, which is published in the States by Macmillan/Tor.

Schwab has tweeted about the situation:

The Russian edition of Shades of Magic has been my favorite. This week I learned that they redacted the entire queer plot w/out permission.

The Moscow Times report confirms that Rosman officials have told Vedomosti, a business news publication, that the publisher did indeed remove “a romantic scene between two characters in the second book of the Shades of Magic trilogy to comply with Russian legislation.

“We only did this so that we wouldn’t violate the ban on gay propaganda for minors,” Rosman’s Natalya Brovchuk is quoted telling Vedomosti in a Moscow Times translation. “But we kept the romantic plotline as a whole.”

Legislation prohibiting “the promotion of non-traditional relationships to children” is reported to have been enacted in Russia in 2013 and can carry fines of up to 100,000 rubles (US$1,682) for individuals, and up to 10 times that for companies.

Because of what it describes as a significant increase in content that contravenes the 2013 legislation, the state prosecutor’s office  reportedly has begun a more stringent scrutiny of books published in Russia, giving an especially hard look at material translated from other languages.

According to a spokesman of Yuriy Chaika, the nation’s prosecutor-general, a tightening of censorship enforcement is aimed at two areas in particular—sexuality outside of traditional heterosexual relationships and suicide, both subject area’s approved recently by the Duma for censure.

In addition to this, censors are said to be looking carefully for content that amounts to “propaganda” on topics of alcohol, drugs, smoking, and more. Reports suggest that the official position is that censorship is not aimed at political positions.

Leading Russian publishers are preparing to comply with the intensified censorship requirements. This is understood to be behind the Rosman case of Schwab’s Shades of Magic series, a kind of pre-emptive redaction.

Rosman may well be vulnerable to special scrutiny, being a publishing house of many translations.

Oleg Novikov, co-owner of the publishing house Eksmo-AST, local publishers are keenly aware of mounting risks in working with translated literature that might not pass the censors’ muster.

Novikov says that the list of forbidden topics has lengthened in recent years, making it harder to work with content from the West.

Novikov says that while his publishing house has had no problems with content that includes LGBT themes, the Federal Supervision Agency for Information Technologies and Mass Media (Roskomnadzor) withdrew all the copies of a book titled 50 Days Before My Suicide from domestic retail.

The publishing house was able to reissue the book with a warning that it was for adults 18 and older, with sales made only in sealed volumes.