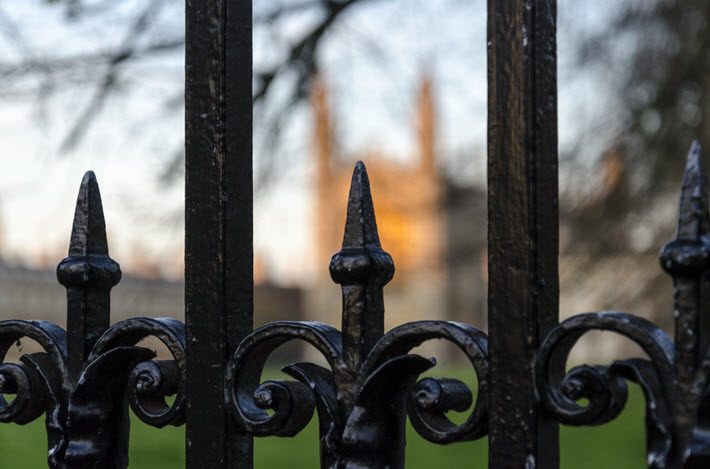 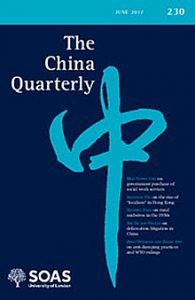 In a quick about-face, Cambridge University Press (CUP) reversed itself on a question of censorship in China.

On August 18, CUP’s administration had said that it had lifted some 315 articles and reviews from its China Quarterly online site at the request of Beijing. A weekend of sharp criticism from the academic industry followed, and by the afternoon of August 21, Simon Denyer at the The Washington Post was reporting that the publisher was restoring the content in question.

Denyer reports that CUP now says “the original move had only been a ‘temporary decision’ pending discussion with academic leadership of the University of Cambridge and a scheduled meeting with the Chinese importer in Beijing.”

The editor of The China Quarterly, Tim Pringle, has issued a statement, saying, in part: 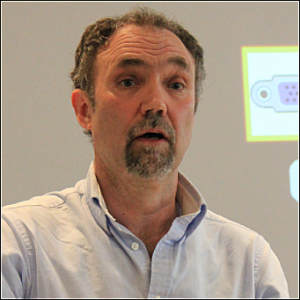 “As editor, I would like to express my support for CUP’s decision to repost the articles.

“It comes after a justifiably intense reaction from the global academic community and beyond. Access to published materials of the highest quality is a core component of scholarly research. It is not the role of respected global publishing houses such as CUP to hinder such access.

“The China Quarterly will continue to publish articles that make it through our rigorous, double-blind peer review regardless of topic or sensitivity. Our publication criteria will not change: scientific rigor and the contribution to knowledge about China.”

Pringle’s commentary, which can be found at The China Quarterly site here, refers to the original removal of the articles having been directed by “a Chinese import agency.” His writings on the matter have included a list of the 315 articles that were unavailable in China over the weekend. And the original statement issued by CUP on Friday (August 18) clearly included the fact that China’s publishers association has joined the International Publishers Association (IPA)–a controversial move by IPA, in itself–and one of the IPA’s “guiding principles,” CUP wrote, “is that of freedom to publish.”

In their first write on Monday, The Bookseller‘s Katherine Cowdrey and Lisa Campbell were given a statement by the IPA chief, Michiel Kolman, which read, “It is the IPA’s duty to challenge censorship wherever it occurs, including in China.

“We are deeply concerned by last week’s blocking of online academic publications on Chinese affairs by Cambridge University Press, which was under pressure from Beijing to do so. In a speech this week to be delivered at Beijing International Book Fair, the IPA will call on the Chinese authorities to immediately overturn this act of academic censorship, which is a retrograde assault on both the freedom to publish and academic freedom.”

The topics of the articles that initially were censored all along the lines of long-standing challenging issues for Beijing. “Blocked articles span subjects such as the 1989 Tiananmen Square massacre, Tibet, Xinjiang, Hong Kong, and the Cultural Revolution,” wrote Cowdrey and Campbell.

Denyer at the The Washington Post, in reporting CUP’s quick reversal, notes the publisher having initially said that its original removal of the articles was defensive, a response made out of fear that the entire body of work could be blocked from Chinese access. The intensity of the international outcry CUP faced was robust. As Denyer reports, “A petition [was] circulated among academics warning that Cambridge University Press could have faced a boycott if it had continued to acquiesce to the Chinese government’s demands.”

UK-based Unicorn Publishing Group has announced an Anglo-Chinese art book partnership with China’s Intron International Cultural Development. A formal announcement is to be made on Friday (August 25) at the fair.

The arrangement, as described to news outlets, is expected to publish 18 monographs in the first year, featuring contemporary Chinese artists and to marketing the books on an international footing. 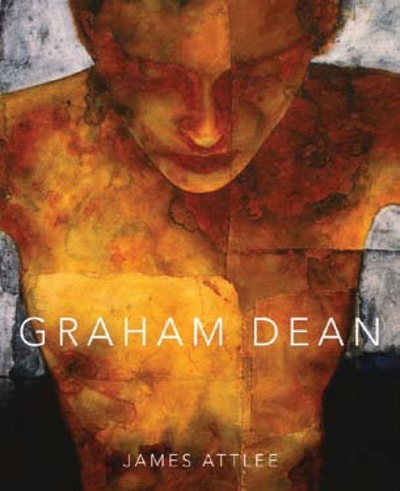 From the Art Solos series

Based on Unicorn’s Art Solos series of work by British and American artists, this new Unicorn Chinese Artists Series is to feature emerging Chinese artists whose work may not be widely known among collectors outside the country.

In a prepared statement, Lord Strathcarron, Unicorn Publishing Group’s chairman, is quoted, saying, “Unicorn and Intron are forging a new approach that puts art for art’s sake center stage and lets the labels take care of themselves.”

Speaking for Intron, Dong Zhang, its general manager, is quoted, saying, “We believe the richness of Chinese contemporary art is waiting for the world to discover and enjoy. The Unicorn Chinese Art Series will become the largest worldwide Chinese art series in the coming years.”

The full-size monographs in the series are expected to be sold at around US$40 each.