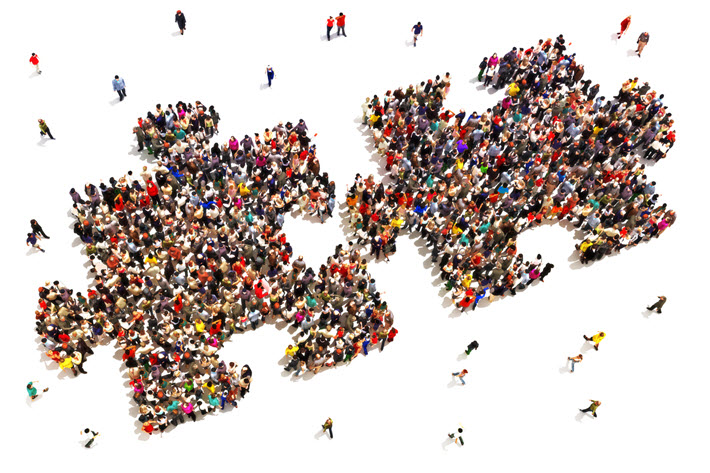 Reconstituting its board as a leaner group of sector-specific industry players, BISG adds new advisory assets and creates a council of associations in working out its strategy. 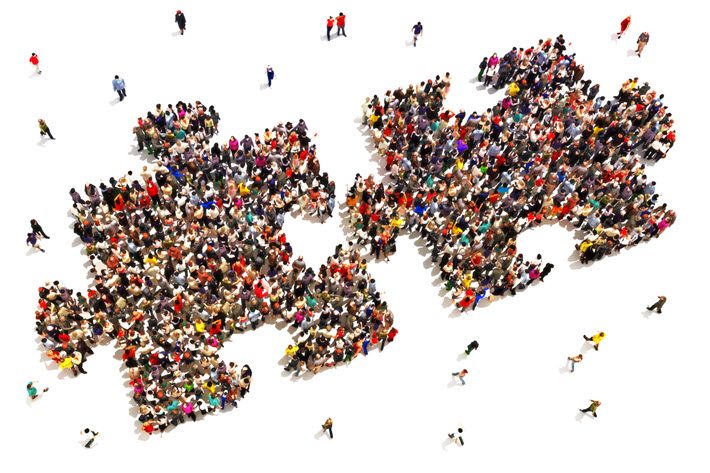 ‘Strategic Direction in a Transforming Market’

Since Brian O’Leary became executive director of the Book Industry Study Group (BISG) almost a year ago, the organization has increased its informational outreach. There’s an ongoing series of instructional webinars and focused events such as the “Evolution of Delivery” one-day conference the group held in April.

In a Publishing Perspectives interview in January, O’Leary spoke of the intent of his administration being “to solve problems that touch more than one part of the industry. We pioneered that role, and we’re going back to that purpose.” 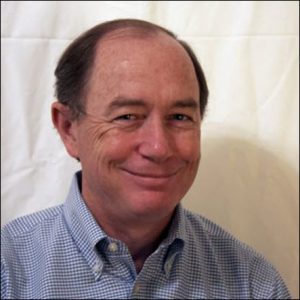 This week there are announcements in awards and governance that reflect this effort to refocus and clarify BISG’s purpose and direction.

BISG, as O’Leary has told us, was originally built to “look across the entire publishing supply chain to solve problems” and detect and address pressure points. A new iteration of that potential underlies this week’s announcements.

Restructuring the BISG Board 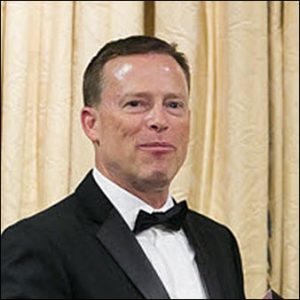 As Ingram Content’s Kelly Gallagher is quoted saying this week, “A carefully structured, smaller governing body can develop the culture of clarity, governance, and data-driven decision-making that’s required to both set and refine strategic direction in a transforming market.” Gallagher has led both a committee’s study of the group’s governance and a revision of the organization’s strategic plan.

In a helpful set of talking points, BISG explains that that new strategic plan—”with four core objectives and two dozen related strategies”—wasn’t well served by an unwieldy 33-person board. So BISG is dropping the size of the governing group to 14, and terms that were three years are reduced to two years. What’s more, requiring a year off before re-election to a term means less chance for stagnation and a lighter-weight operating framework.

The 14-member configuration is to have sector-specific representatives:

Along with this reconfiguration comes a development of new advisory groups, according to O’Leary, “to help us with marketing and communications as well as membership, and we will add a research advisory group shortly.”

Another community outreach arrives in the form of an association advisory council, meeting quarterly to bring together “all book publishing associations” that would like to join, so that the different organizations can “contribute their perspectives,” O’Leary is quoted as saying, “and share current concerns.

“The conversation is expected to keep all participants better informed,” he says, “and it may lead to other problem-solving efforts within BISG or across the larger publishing community.”

This is a promising effort because, as in any complex industry, there are times when publishing’s various associations can appear to be working in isolation from each other, even on related efforts. In its background materials for the media, BISG describes the structural outlines of this council this way: 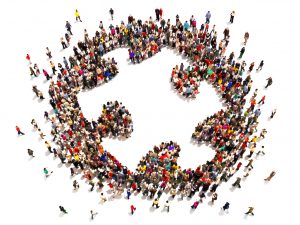 “This advisory council would consist of all associations whose work informs or is related to the book industry. Membership will require that:

“BISG would work to serve as a convening entity for other book industry associations. The quarterly meetings would provide a cross-section of industry associations with a chance to describe opportunities and challenges, while the committee participation would ensure that these associations could contribute to work that would address those opportunities and challenges. A chair will be elected from within the advisory council and serve for a year.”

All of this is to be placed before the membership at its annual meeting for ratification on September 25 in New York. (If you need registration information for the meeting, it’s here.)

The awards are grouped into several categories. Here are the nominees. 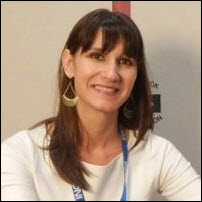 According to press materials, this award is meant to recognize someone who helps BISG disseminate information to the industry.

This award recognizes an industry player for advocating industry standards. 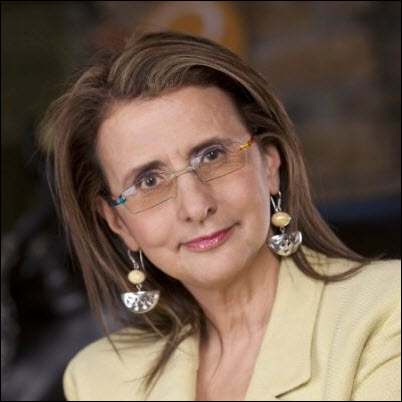 This award is given to a project, group, or individual deemed to have “shaped the conversation about publishing.

The Community Builder Award recognizes efforts in “engaging a representative set of stakeholders.”

This award is given to someone “who boldly reimagines what publishing is and can be.” 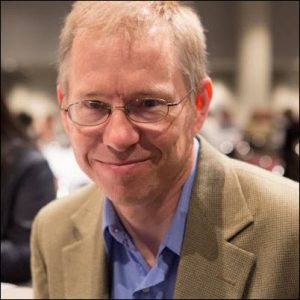 This is an award given to an individual who has gone “beyond the requirements of her or his position to advance the publishing industry.”

It’s been announced that Macmillan Learning’s Ken Michaels is the recipient of this honor, which recognizes someone for service to BISG over his or her career.