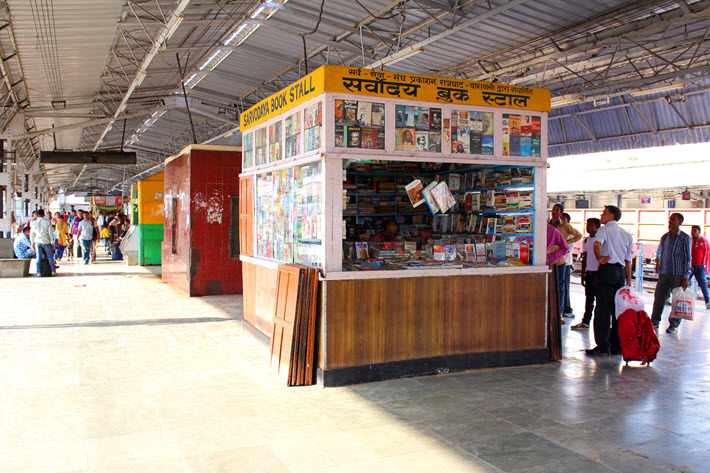 From Scroll.in: Bestseller lists in India sometimes offer conflicting reports of which books are on top. The key is to know what sort of data each list reflects. 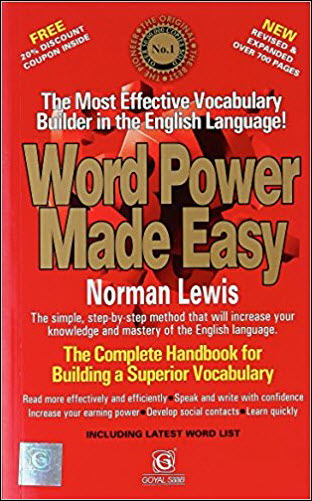 At Scroll.in, Amish Raj Mulmi writes that bestseller status in the Indian market can be conferred in several ways, causing confusion.

“Sure, there are some clear leaders: the Chetan Bhagats, the Amish Tripathis, the Devdutt Pattnaiks, the Dan Browns,” he writes. “But why does The Asian Age carry one set of books as its weekly bestsellers, while The Hindustan Times has a different set of books, and Amazon.in features yet another bestseller list?”

Just like in other countries, there are different lists, as well. In the United States, for example, there can be disagreement between bestseller lists from The New York Times, the Washington Post, the Wall Street Journal, USA Today, and other news papers. They, too, are sourced and developed in different ways. And yes, some readers can find these discrepancies confusing there, too. 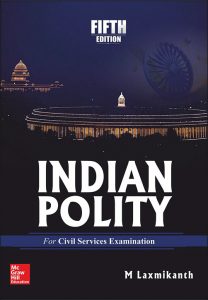 In India, Mulmi writes, Asian Age’s fiction bestseller list includes a small notice that says: “Bharisons, New Delhi,” indicating that the New Delhi bookstore, an icon in the business, is the source of the rankings.

Nielsen’s BookScan provides the data for the Hindustan Times, which Mulmi notes, is “the only qualitative dataset we have on the entire Indian book industry.”

And of course there’s Amazon, which uses its own algorithmic systems to create its charts based in actual book sales data analysis. 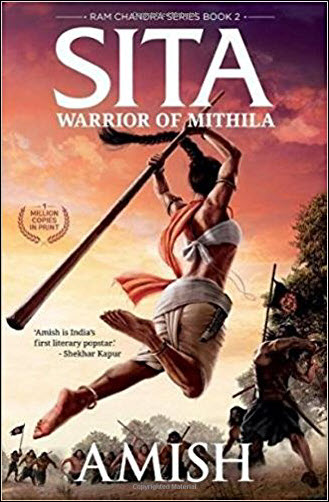 “Between these three, which one should you trust?” writes Mulmi, without being able to provide a definitive answer. When it comes to numbers alone, he writes, the most accurate come from BookScan, which covers both physical booksellers and online sellers.”

Amazon’s numbers make up close to half of all sales for most books in India, writes Mulmi, and thus is producing a reasonable reflection of how a book is doing in the market.

Individual bookstores, Mulmi writes, naturally have more limited datasets that reflect their customers’ interests. Bahrison’s fiction list, for example, he writes, shows an ‘overwhelming preference for literary titles” with six of the Top 10 books in that category.

In terms of units sold, “If you’re a debut author, consider 10,000 copies your first barrier,” Mulmi says, on the way to bestseller status. But that level of sales is “a tough ask now,” he writes, “especially at a time when most novels barely sell 5,000 copies.”

You can read Amish Raj Mulmi’s complete story at Scroll.in here.
The bestsellers’ covers pictured here are from the Top 10 in the Amazon.in ranking at time of our publication.