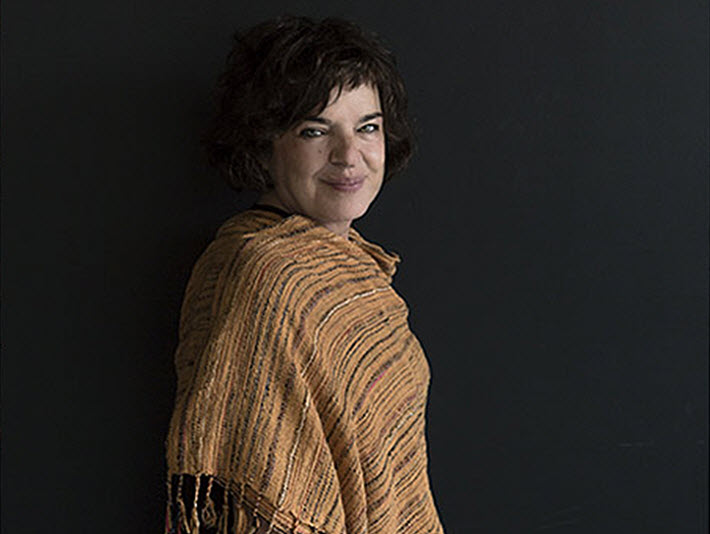 Saying that a good agency’s character is ‘built with many authors, not single ones,’ CBQ’s Claudia Bernaldo di Quiros calls our attention today to five titles making international rights sales.

‘An Agency Is Built With Many Authors’ 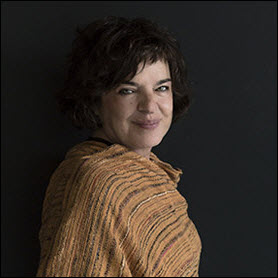 Literary agent Claudia Bernaldo de Quiros studied art history, and after working in her native Argentina as PR officer and editor at various publishing houses, she set up CBQ Agencia Literaria in Madrid in 2007.

“In Argentina I witnessed the obstacles local writers had to face, to get their works [seen] outside the country,” she says, “not only in translation but also in reaching neighboring markets” in Spanish.

CBQ’s roster includes mostly Latin American writers and illustrators. “An agency is built with many authors, not with single ones. In his book The Invisible Cities, Italo Calvino says that no single stone supports a bridge, it stands on many stones that work as a group.” 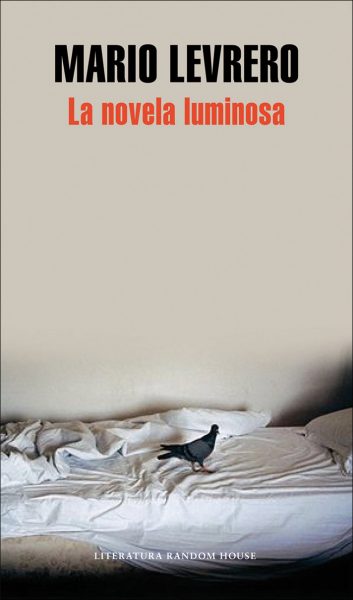 Promotional material for the book says that in this posthumously published novel, “Mario Levrero set to write a novel that narrated certain extraordinary experiences, which he called luminous.”

The novel, written on a Guggenheim Foundation grant, is composed mainly of a 450-page prologue in diary form in which Levrero describes how he’s spending that grant money without writing a single line.

Levrero, who died in 2004, became a local cult-figure in Uruguay in the 1970s for his varied interests, which included photography, bookselling, comic strips, crosswords, and noir literature. 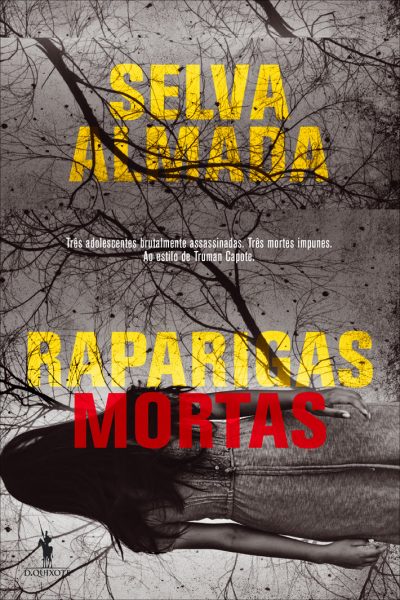 Chicas muertas (Dead Girls) by Selva Almada (Argentina) is a work of nonfiction about, “Three provincial teenagers murdered in the eighties,” in Argentina–”three unpunished murders committed before the term femicide was known,” according to promotional copy.

Chicas muertas was shortlisted for the Rodolfo Walsh Prize (2014) in Argentina, and Almada’s work had been compared by literary critic Beatriz Sarlo to Carson McCullers for her portrayal of life in rural Argentina. 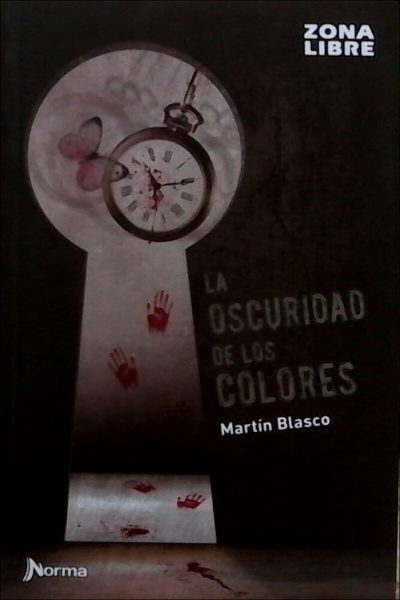 A young journalist, Alejandro, is commissioned to investigate the disappearance of five children five decades earlier. Meetings with troubled characters become, promotional information says, “the clues that will guide Alejandro toward a completely unexpected ending.”

Spanish researcher Gemma Lluch, writing about the book, has said, “It’s been a long time since I had read something as good as this. To say it’s intriguing is not enough.”

The author, Blasco, studied film direction and scriptwriting, works in the Argentinean film industry, and has written stories for young adults. His book En la línea recta (On the Straight Line) was shortlisted for Germany´s White Ravens prize in 2007 and translated into German.

Una vida más verdadera (A Truer Life) by Inés Garland (Argentina) is about a divorced, introspective writer who meets her teenage love of 40 years earlier. He’s now married with children.

“Teenage love reappears with the strength of the soul’s truths,” according to promotional material, “but falling in love when you’re 15 and after a full life are two different things. The pair can meet only once per week, a day on which they try to escape from social constraints.”

Pagina 12 magazine says, “The reader feels he’s gliding shoulder-to-shoulder with the protagonist over that bittersweet precipice that is infidelity.”

La niña, el corazón y la casa (The Girl, the Heart and the House) by María Teresa Andruetto (Argentina) presents family life as through the eyes of a 9-year-old girl in a small town.

Tina lives with her father and grandmother, and wonders why her mother and little brother don’t live with them. She and her father travel every Sunday to another town to visit her mother. Tina loves spending time with Pedro, her younger brother, who has Down Syndrome.

The book received the White Ravens prize in 2012. Brazilian children’s author Marina Colasanti has called this “a novel that breaks your heart.”