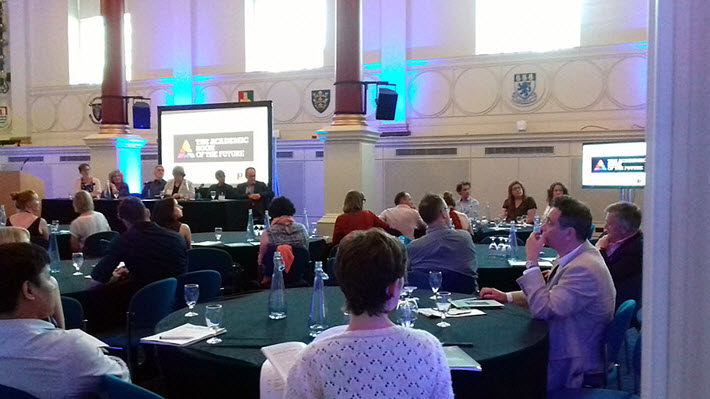 Two new reports from the UK’s Academic Book of the Future project call for stakeholders in academic publishing to formalize their collaboration in order to make advancements and improvements. 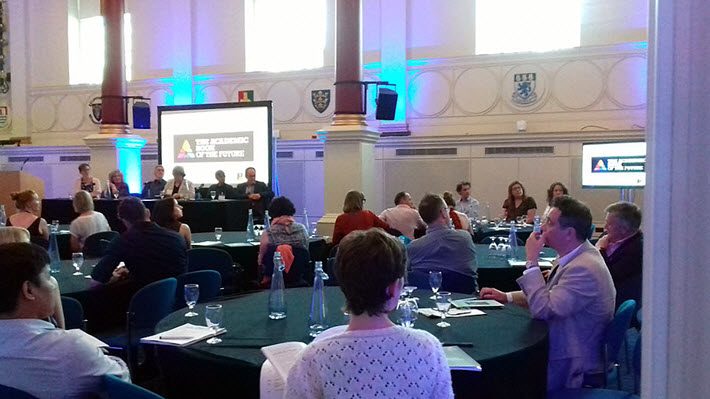 Two new reports from the UK’s Academic Book of the Future project call for greater collaboration and understanding between academic publishing communities—and not just those in the UK—including publishers, libraries, supply chain intermediaries, and many others.

The papers were presented on June 20 in a session at the offices of the British Medical Association in London. The project is sponsored by the UK’s Arts and Humanities Research Council and the British Library.

More than two years of study led by Samantha Rayner, who directs the Center for Publishing at University College London, indicates that academic publishing in the arts and humanities is a complex and diverse ecosystem facing numerous, unprecedented challenges.

The challenges in question are said to include balancing supply and demand. This is a tricky problem when the incentives for academics to publish are greater than ever and yet library budgets are shrinking. More academic titles are being published than ever before, but sales per title are continuing to fall.

The hurdles also involve the competing needs of what one of the reports describes as “a complex international ecology involving individual researchers, universities and research institutions, funders and policymakers, publishers, libraries, and other intermediaries…and changing technologies and services.” 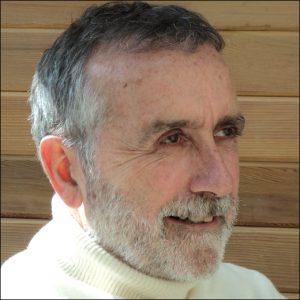 Consultant Michael Jubb is the author of the first report, Academic Books and Their Future. In his presentation, he drew attention to the vast diversity of the scholarly publishing ecosystem.

Three years ago, Jubb told his audience, books from almost 1,200 publishers were submitted by researchers in the arts and humanities to the latest REF (Research Excellence Framework) exercise, which ranks UK university departments based on the quality of their research outputs and allocates funding accordingly.

Although only small number of these publishers are UK-based, they all contribute to scholarly publishing in the UK, itself merely a part of the international academic community that Jubb describes in his report.

Jubb also observed that the academic book supply chain adds to that complexity, drawing contrasts between journals and books.

The supply chain is changing in some ways.

“One of this project’s major achievements has been the dialogue it has established between representatives of the key stakeholder groups in the academic books ecology.”Michael Jubb, 'Academic Books and Their Future,' executive summary

For example, the report concludes that booksellers are holding fewer academic titles in stock. And libraries are making increasing use of short-term loans, as well as demand-driven and evidence-based acquisition models. But there are few signs that the supply chain is becoming more streamlined or simplified.

Moreover, innovation has not yet transformed either the academic book nor its business models to the extent that observers might have expected, Jubb reports. Few academic works, he says, have so far taken advantage of the possibilities offered by digital technologies, and Open Access for books has been slow to take off, although several new initiatives are underway. Frances Pinter, the source of one such initiative, Knowledge Unlatched, was one of several other speakers invited to give a short speech in response to the report.

It’s the complexity of the scholarly publishing ecosystem that prompts the report’s central recommendation.

Dialogue across the different communities involved, Jubb advises, should be formalized through the establishment of a group chaired by “a senior and authoritative figure in the arts and humanities,” who will be able to develop policies and structures, and commission further research as needed with input from all the key stakeholders.

In the words of Liverpool University Press managing director Anthony Cond—quoted in the second project report—we need to build on the shared understanding established by the project in order to “transcend the self-interest of individual groups of stakeholders.” 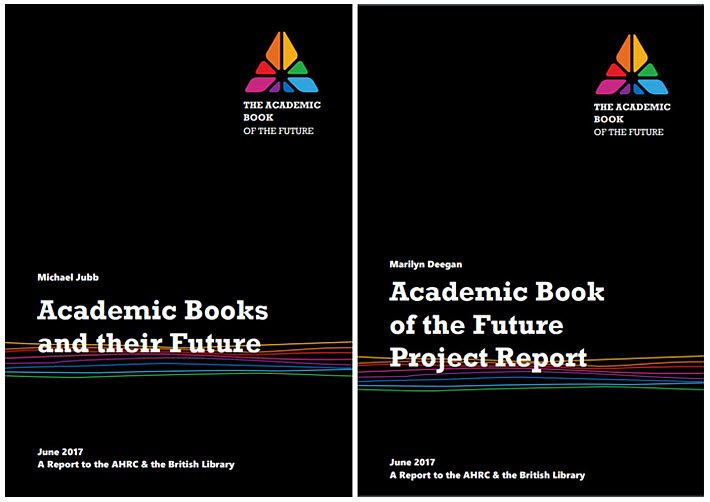 In that second report, King’s College London’s Marilyn Deegan focuses particularly on the impact that the project has had to date, across and beyond academic publishing.

Two anthologies on themes addressed by the project have been made available through Open Access. 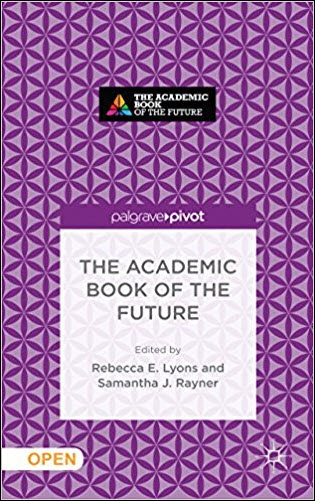 One is The Academic Book of the Future, published as part of Palgrave’s Pivot series.

The second is collection created in collaboration with UCL Press in a new multimedia books-in-browsers format called a BOOC, or “Book as Open, Online Content.” It incorporates content in a range of formats, including articles, blog posts, Storify summaries of social media posts, and videos of talks and lectures.

According to Liverpool’s Cond, the Academic Book of the Future project was also the inspiration behind University Press Redux, the first ever UK conference devoted to university presses, held in Liverpool in 2016 and now scheduled to return in even-numbered years, hosted by UCL Press (University College London) in 2018, and Cambridge University Press in 2020.

Meanwhile, Academic Book Week has become a recurring event on the publishing calendar, celebrating the influence of scholarly publishing beyond academia and drawing media attention to the sector, particularly through a poll asking people to vote on the most significant academic book from a shortlist.

In 2015, Darwin’s On the Origin of Species was voted the most influential academic book of all time, while earlier this year, John Maynard Keynes’s The General Theory of Employment, Interest and Money was chosen as the book that had most shaped modern Britain.

Both the Jubb and Deegan reports are downloadable from the Academic Book of the Future site.