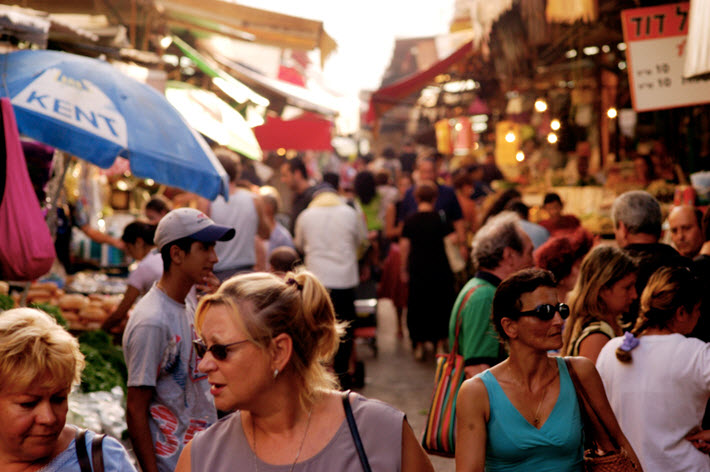 From Haaretz: There may be signals that more Arabic-language material is being translated into Hebrew, although the situation is complex and opinions differ. 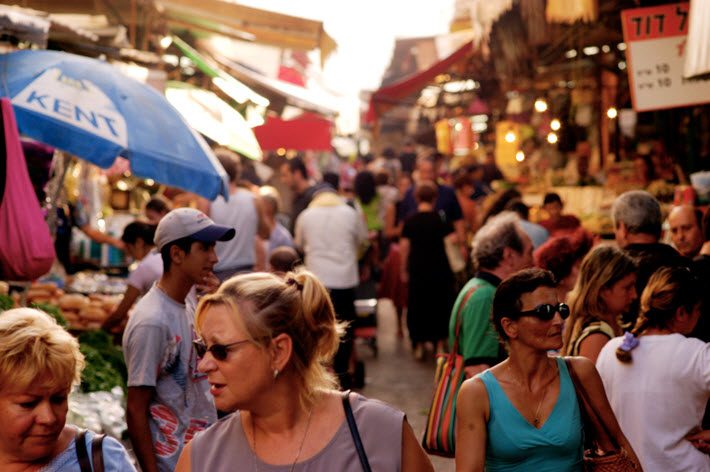 ‘The Movement Goes in Two Directions’

At the Israeli newspaper site Haaretz, Eyal Sagui Bizawe writes about a growing popularity for Arabic literature translated into Hebrew.

Publishing Perspectives’ and Bookwitty’s Olivia Snaije has looked at the special political realities behind this issue in the past.

And in the new story from Haaretz, Bizawe recalls that in 2012, Yael Lerer–founder and editor of the Andalus publishing house–wrote an article for the online magazine Jadaliyya, noting the scarcity not only of books in Arabic in Israel and a shortage of translations from Arabic into Hebrew.

The Andalus site notes that from the 1930s until its founding in 190s, “Fewer than 40 titles had been translated from Arabic into Hebrew.”

Bizawe writes, “Within less than a decade, Andalus issued more than 20 titles, the vast majority of them translations from Arabic into Hebrew. Most of them are novels but there are also quite a few books of poetry, including works by Mahmoud Darwish and Taha Muhammad Ali.

“Lerer swiftly discovered, however,” writes Bizawe, “that Israeli readers were not interested in the various Arab cultures and especially not in Arabic literature and poetry.” The translation project ended in 2009.

In the last five years, he writes, however, 20 new titles translated from Arabic into Hebrew have appeared on bookstore shelves.

“Most are works of contemporary Arabic fiction,” Bizawe writes, “although some are volumes of poetry. There are also short-story collections, like those in the bilingual, Arabic-Hebrew anthology Shtayim/Athnaan (Keter, 2014), as well as translated Arabic stories published in journals like the Hebrew edition of Granta or on the multi-language online Ma’aboret.” 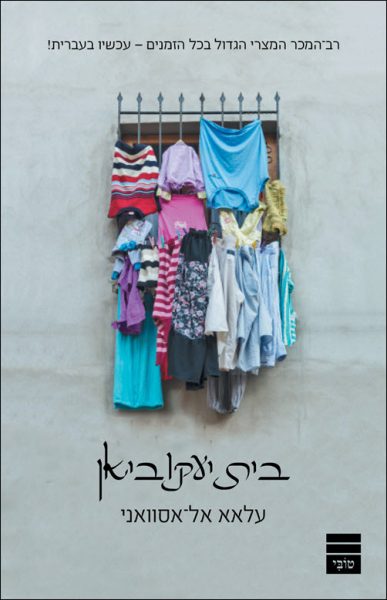 What’s more, Bizawe cites an Egyptian novel, The Yacoubian Building by Alaa Al-Aswany (Toby Press, 2016), translated by Bruria Horowitz from Arabic, charted as a bestseller in Hebrew for several weeks.

Bizawe quotes Tami Chapnik, who edited the Hebrew edition of The Yacoubian Building along with other translated titles published by Kinneret. Chapnik says, “There has been a clear increase in publication of titles from the Arabic language in Israel since the ‘Arab Spring’ broke out.

“The movement goes in two directions. On the one hand, Arab writers of the first rank are more willing to have their works translated into Hebrew. On the other hand, the Israeli reader is showing interest in these works.”

And while some observers are much less optimistic, Bizawe seems to believe the balance is tipped somewhat in favor of “those who are willing to go to all lengths to part the Red Sea of the world of publishers and readers in Israel.”