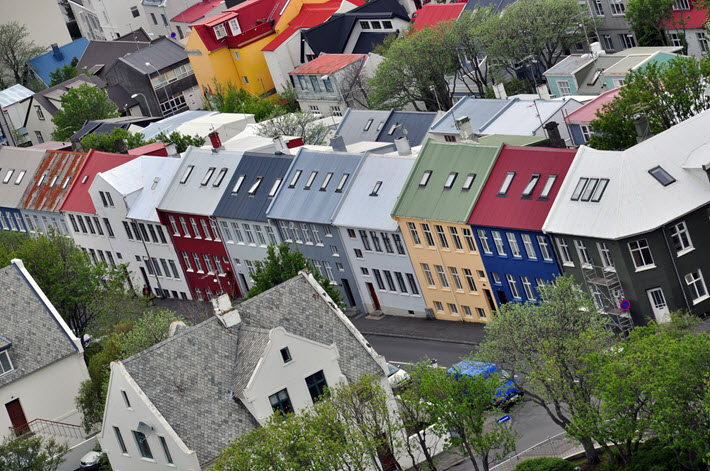 From Conversational Reading: ‘To be nationally international’ is a lesson, says Lytton Smith, of translating Icelandic novel ‘Tómas Jónsson, Bestseller.’

‘To Make Language Supple and Energetic’

The book, according to its new English-language translation’s promotional copy, is sometimes compared to James Joyce’s Ulysses “for its wordplay, neologisms, structural upheaval, and reinvention of what’s possible in Icelandic writing.” The 500-page translation was released on July 11 by Open Letter Books, the University of Rochester’s literary translation press.

Scott Esposito: I’m curious to know your own take on [the comparison to Ulysses]. Do you see similarities there? 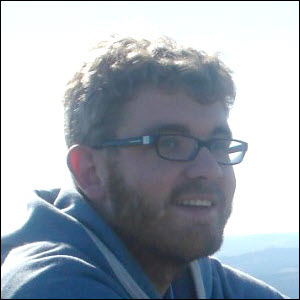 Lytton Smith: The translator Michael Scammell introduced me to the importance of “touchstone” texts in the target language, the language you’re translating into—texts that might be comparable to the experience a reader in the original language would have. In that sense, Ulysses, or perhaps Finnegans Wake, make good comparisons: they’re poetic in that they play with words and the meaning of language even as they have onward momentum and narrative causality…

What matters most about Bestseller, though, is that it’s a sort of anthology: it contains stories within stories. So I was also thinking about Moby-Dick and other texts that share that approach: you’re reading one story, come across another, and get influenced by that. David Mitchell’s Cloud Atlas and Jennifer Egan’s A Visit from the Goon Squad were often in my mind, in quite different ways. Perhaps we’re less looking for the perfect touchstone than [for] some kind of Venn diagram of myriad touchstones!

SE: As with many of the titles you’ve brought up here, this is a text that is extraordinarily playful and abounds in wordplay. For you as the translator, is rich prose like this more of a pleasure or a pain? What were some of the memorable challenges of this text? 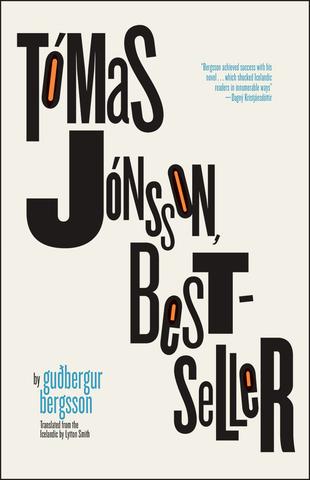 LS: It’s a tremendous pleasure, but also a responsibility: as a poet, I’m trying to make language supple and energetic in the ways I believe poetry, and poetically minded prose, can be, but as a student of Icelandic modern and ancient (I started out learning Icelandic by learning Old Iceland and studying the Icelandic Sagas at University College London) I’m trying to be responsible to the whole sweep of that history.

For instance, the character Bósi appears in places, a bit-part. I eventually learned that is the name of the main character in a less celebrated, less ancient saga (from the group known as “fornaldarsögur Norðurlanda,” not part of the classic canon)—and his saga is known for its pornographic nature. So there’s another level of challenge: you can’t teach the often esoteric history of Iceland, but you’re wanting to keep avenues open for readers who might disappear down the rabbit hole and search out all the references. And such is the author’s own compendious, deft mind, that you know you’re going to miss things.

The complete interview of Lytton Smith by Scott Esposito at Conversational Reading is here.