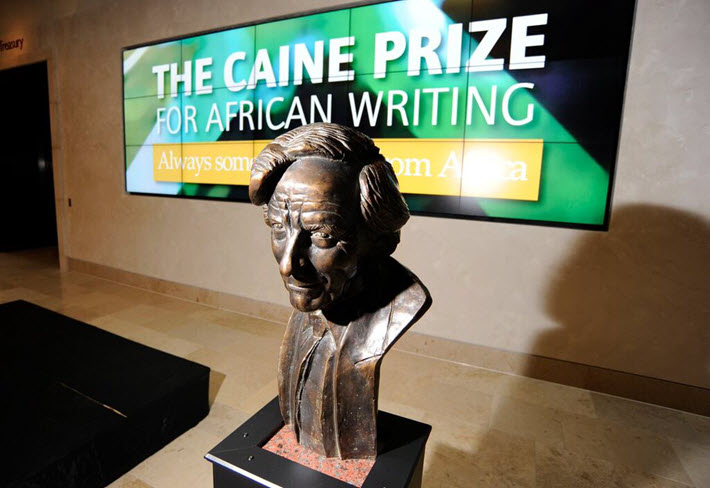 From Wasafiri and the Caine Prize: Bushra al-Fadil, whose inspirations include Stephen Hawking’s ‘A Brief History of Time,’ is cited for his ‘mode of perception.’ 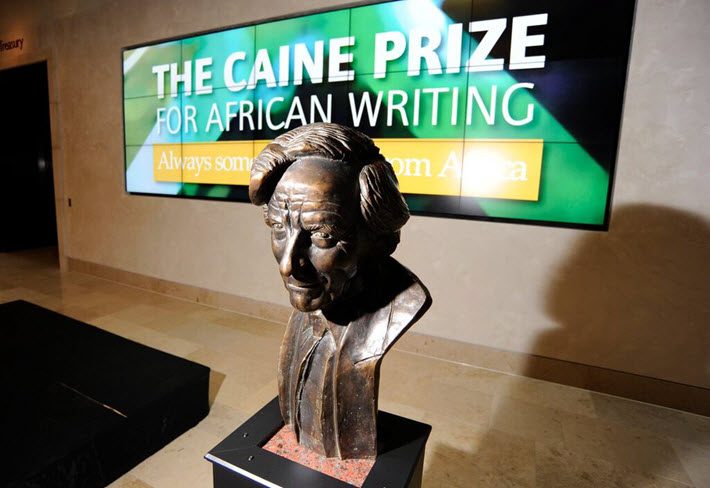 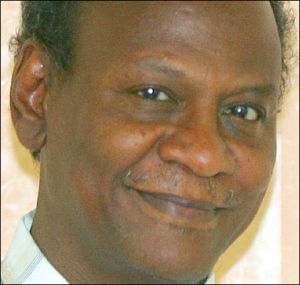 Sudanese author Bushra al-Fadil has won the 2017 Caine Prize for African Writing for his short story “The Story of the Girl Whose Birds Flew Away,” translated by Max Shmookler.

The story is published in The Book of Khartoum: A City in Short Fiction (Comma Press, UK, 2016).

The chair of judges, Nii Ayikwei Parkes, announced al-Fadil as the winner of the £10,000 (US$12,970) prize at an awards dinner on July 3. The event was held at Senate House, London, in partnership with SOAS University of London, as part of its centenary celebrations. The prize money is to be split between the author and translator, £7,000 for al-Fadil and £3,000 to Shmookler.

“The Story of the Girl Whose Birds Flew Away” is described as a picture of life in a bustling market as seen through the eyes of the narrator, who’s enchanted by a beautiful woman he sees there one day. After a series of brief encounters, an unexpected tragedy hits the woman and her young female companion. 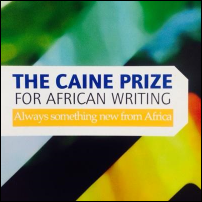 “The winning story is one that explores through metaphor and an altered, inventive mode of perception–including, for the first time in the Caine Prize, illustration–the allure of, and relentless threats to, freedom.

“Rooted in a mix of classical traditions as well as the vernacular contexts of its location, al-Fadil’s ‘The Story of the Girl Whose Birds Flew Away’ is at once a very modern exploration of how assaulted from all sides and unsupported by those we would turn to for solace we can became mentally exiled in our own lands, edging in to a fantasy existence where we seek to cling to a sort of freedom until ultimately we slip into physical exile.”

Bushra al-Fadil is a Sudanese writer currently living in Saudi Arabia. His most recent collection, Above a City’s Sky, was published in 2012, the same year al-Fadil won the al-Tayeb Salih Short Story Award.

After the announcement that he had made the Caine Prize shortlist, al-Fadil was interviewed by the magazine Wasafiri: International Contemporary Writing. 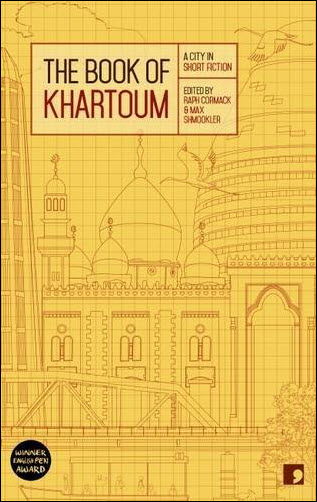 Wasafiri: Tell us about your story ‘The Story of the Girls whose Birds Flew Away’. What inspired you to write it?

al-Fadil: I would rather prefer it to be translated ‘The Girl whose Sparrows Flew Away’, not Birds. To give the exact title as I wrote it. This short story was written in Arabic on 1979 but translated in English recently. It is my second short story. At that time women in my country were facing violence, sexual harassment and brutality of all kinds. I’m sorry to see women in my country are still facing the same.

Wasafiri: What’s next for you?

al-Fadil: I’m writing now my third novel. Setting it in what might happen to my country in 2084 after one hundred years of the famous novel 1984.

More of the Wasafiri interview with Bushra al-Fadil is here, and you can read more about the Caine Prize here.