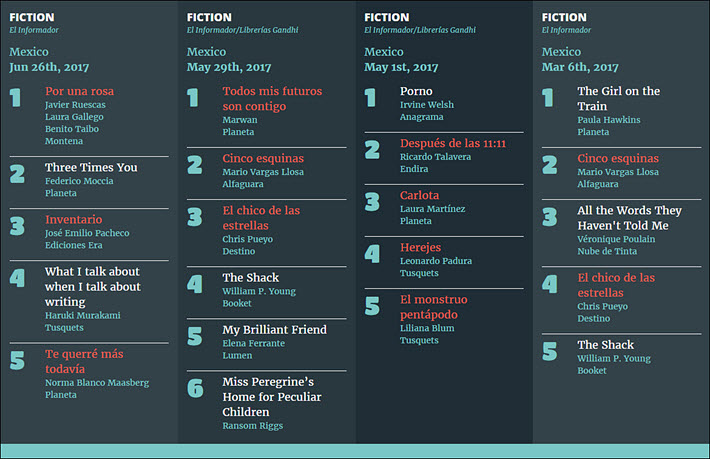 Less than two years after launch, an online rights platform for the Spanish-language markets is closing. And a veteran observer questions the industry’s commitment to digital.

An online rights-trading platform for literary rights, The Spanish Bookstage was launched in September 2015.

At the time, Publishing Perspectives’ coverage referred to some 79,000 titles having been published in Spain in 2014, close to 200,000 more in Latin America, and a Spanish-language publishing market valued at €6 billion (US$6.8 billion).

Spanish Bookstage was created by two Barcelona literary agents, Martina Torrades and Anna Ascolies, and took its place beside other rights-trading platforms, including IPR License (which has just rolled out its Instant Rights functionality) and PubMatch.

But what you find today on its homepage is a link to a “closure announcement” that spells out the news in an English and Spanish note from Ascolies and Torrades: “In spite of the support and trust we have received from many professionals and institutions who believed in the project right from the start and to whom we are very grateful, The Spanish Bookstage finds itself forced to cease business activities at the end of July.”

There are some similarities between what The Spanish Bookstage experienced and what startup entrepreneur George Burgess told Publishing Perspectives about the development of Gojimo in the UK.

Burgess, for example, talks of there simply being “too many steps” in getting users to actually pay for Gojimo’s exam-preparation mobile app.

And from Torrades and Ascolies, we read, “Although the platform has achieved the majority of our goals and expectations for its first stage of development, we arrived at a point when to grow further we needed to form new partnerships in the publishing industry so as to consolidate the project internationally. Sadly, we were unable to secure the commitments we needed to take that step and thus ensure the continuity and development of the platform to the standards we set ourselves.” 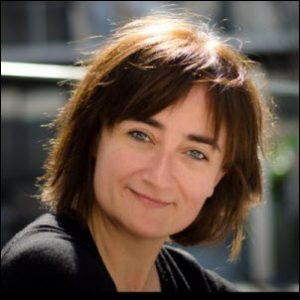 And as Burgess speaks of the reticence around digital innovation that he sees in the educational publishing sector, Torrades and Ascolies spell out their own essential observation: “The fact that we were unsuccessful is in great measure down to a major problem facing the book industry as a whole: an unwillingness to commit to medium-term projects that offer a new future for the sector.”

For more insight, we’ve turned to one of the best-known and accomplished consultants and commentators in the Spanish-language, Javier Celaya, whose Madrid-based Dosdoce is a go-to point of reference for the Spanish industry and associated market elements in the Americas. As such, Celaya is serving as managing director for Bookwire’s Spanish-language operations and he counts himself one of the industry players who collaborated with Torrades and Ascolies on Bookstage. 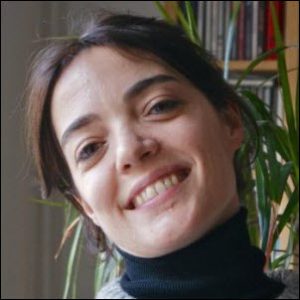 When asked about the impending shutdown of The Spanish Bookstage, Celaya describes it to Publishing Perspectives as “very bad news for the Spanish publishing industry.

“I firmly believe,” he says, “that the Spanish-language publishing market, which brings together so many countries and cultural wealth, deserves to have its own independent rights platform to promote its titles, its professionals (agents and publishers) and, above all, its authors, the true architects of the legacy we share.”

Celaya’s analysis of the loss of Bookstage comes down to the kind of lack of commitment Ascolies and Torrades mention. The problem, he says, is “a lack of real interest in anything that’s related to ‘digital,’ creating a non-investment culture in online initiatives by the main players of the sector.”

And thanks to an opinion piece Celaya has written about the coming loss of Bookstage, we’re able to parse several specific elements of the context he, Ascolies, Torrades, and their associates have encountered around these issues.

Between Analog and Digital 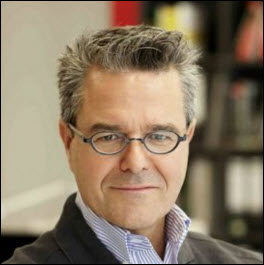 Certainly in the international market overall, rights transactions continue to grow in importance and reach.

By early March, for example, Frankfurt Book Fair was reporting a sellout of its Literary Agents & Scouts Center. A total 301 agents have booked 480 tables for Buchmesse (October 11-15). For a second year, in fact, the fair is adding a Publishers Rights Corner on Frankfurt Tuesday (October 10) to allow publishers’ rights managers to hold meetings adjacent to the LitAg.

Against such a backdrop, “I am surprised,” Celaya writes, in agreement with Bookstage’s founders, “by the lack of interest in the publishing sector to support an initiative that would help give more weight and credibility to the Spanish book industry in the international markets.”

And this brings him to raise an important quandary for the Spanish-language world’s publishing people: “Can we allow ourselves to depend more and more on international fairs to sell the rights of the works of our authors?” He points to a “sad and gradual disappearance of Spanish publishers international fairs like London Book Fair [and] BookExpo.”

“The Spanish-language publishing market deserves to have its own independent rights platform to promote its titles, its professionals and, above all, its authors, the true architects of the legacy we share.”Javier Celaya

And if, as he’s observing, the Spanish presence at trade shows is diminishing, a hesitance around a digital response does signal trouble. “After analyzing the situation,” he writes, “I came to the conclusion that the lack of interest in almost everything ‘digital’ is due to a certain attitude that threatens to weigh down the activity of all those who dedicate ourselves to the book world: the lack of commitment term in future digital initiatives by the sector.”

Needless to say, there are no immediate responses adequate to this dilemma, or Bookstage might not close at the end of this month.

But Celaya has brought forward a point that may define certain outlines and contours of the expanding importance of rights trading and revenue in a global publishing business that’s both booming in its main face-t0-face trading centers while also, clearly, needing to develop and facilitate more rights transaction and profitability in the digital space.

While concerned at this turn of events, Celaya for now is charting a positive attitude even as Bookstage fades: “We trust that tomorrow,” he writes, “there will be another similar initiative that can obtain the strategic alliances necessary to be able to grow and consolidate as it requires.”