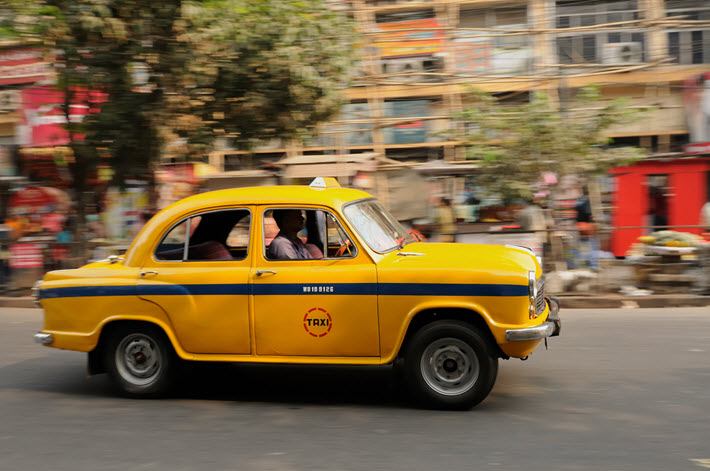 From Quartz India: ‘You should be allowed to publish whatever you want as long as you do it well,’ says the founder of the Indian translation house Seagull Books. 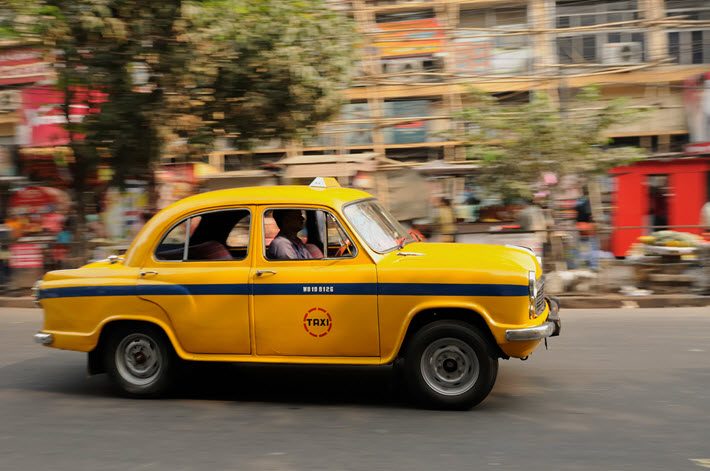 At Quartz India, Maria Thomas quotes this from India’s Seagull Books: “It isn’t about size. Or the scale. It is about the choice. The instinct that allows you to take the risk to step outside the structures the world of corporate publishing has so magnificently set up. And publish books that in your opinion need to be read.”

This mission statement, writes Thomas, conveys a message: “This is not your usual Indian publisher.”

Since its launch in 1982, the Kolkata-based company has made a name for itself publishing what Thomas describes as “everything from poetry to philosophy and even cultural anthropology.” But even more significantly, Seagull Books’ focus is on translations, frequently of content new to English in any part of the world, not just India.

Seagull founder Naveen Kishore is quoted by Thomas, saying, “We publish anything and everything to do with what I like to call the ‘human condition.’ It’s in many ways a wishlist of books we want to publish. Not dictated by trends or the marketplace or target readers.” 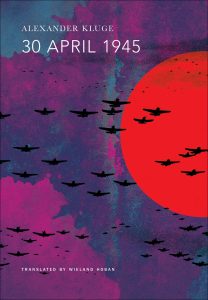 Thomas writes that another distinctive part of Seagull’s operation is in its acquisition of world English rights, not just those for India. Working out of London offices to facilitate the purchasing of global rights for books, it prints one “universal edition,” in either the US or Kolkata, which is then sold worldwide.

Kishore says, “We decided, no, it’s a globalized world, it doesn’t matter where you’re based, you should be allowed to publish whatever you want as long as you do it well.”

So Seagull commissions translators from around the world to help bring lesser-known writers to the attention of readers. 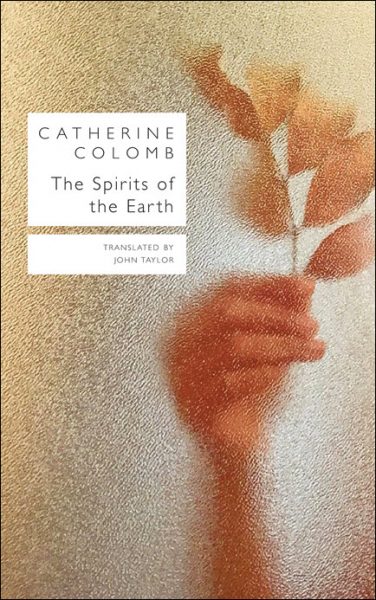 “Over the years,” Thomas writes, “the company has brought out books by Swiss, Italian, French, and German writers, as well as a selection of Francophone African literature and regional Indian works, among others.”

Seagull’s books in India are subsidized, and are sold online through Seagull Books and online retailers including Amazon, as well as at many brick-and-mortar bookstores. Throughout the rest of the world, Seagull titles are distributed by the University of Chicago Press.

The publisher’s translations are often financed in part by European governments, and while Seagull hasn’t yet turned a profit, Thomas writes, “That isn’t something that Kishore is overly concerned with.”

She quotes him telling her, “It’s all about cashflow and not profits. The way it works is certain books make large sums of money which then subsidize” the others.

You can read the complete article by Maria Thomas at Quartz India here.