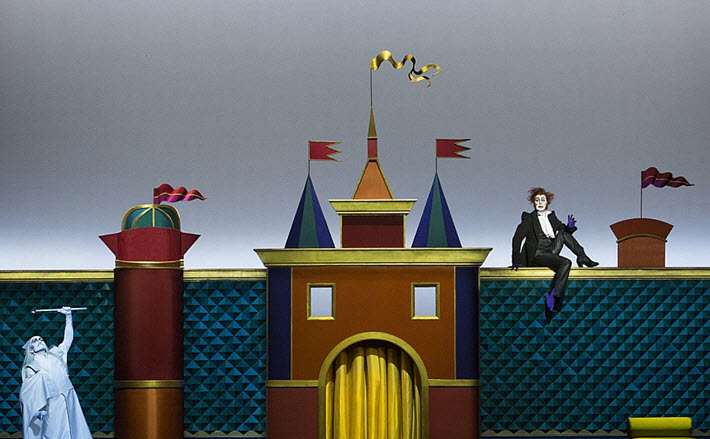 From Russia Behind the Headlines: Pushkin may be “everything,” but in 2016, reported print runs indicate that Korney Chukovsky won Russian kids’ top reads. 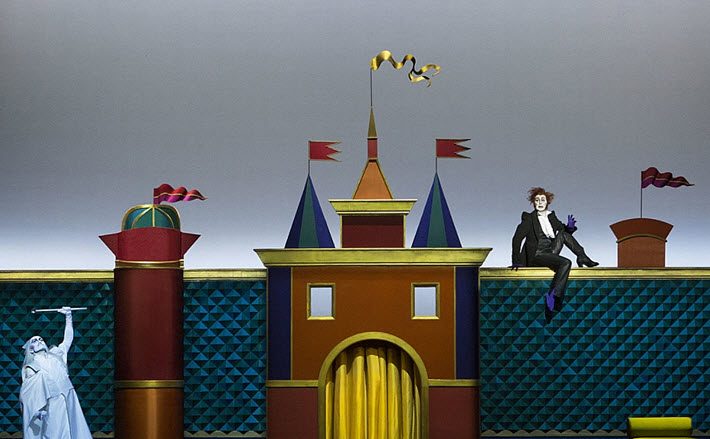 Irina Gurina Is the List’s ‘Most Modern’

At Russia Beyond the Headlines, Alexandra Guzeva examines the 10 most popular children’s writers in Russia in 2016, as calculated from state statistics on publishers’ print runs.

Here are the results with the authors’ numbers of works and copies printed. 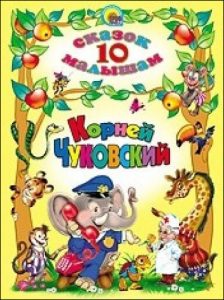 Korney Chukovsky, 198 books, 2.35 million copies
Guzeva in her Russia Behind the Headlines article notes that the success of Chukovsky’s Crocodile, “can be compared to that of Harry Potter.” Children, she writes, “love his poems with devotion and know many of them by heart.”

Agniya Barto, 115 books, 1.19 million copies
Barto’s poems, on such seemingly simple topics as a “ball dropped into the river’ and “a stuffed bunny abandoned by his owner in the rain,” are used to teach children “the basics of good behavior and morality,” Guzeva writes.

Vladimir Stepanov, 71 books, 909,000 copies
Stepanov worked in children’s education and was the creator of The Encyclopedia of the Preschool Child, along with other educational books in verse.

Nikolay Nosov, 101 books, 777,000 copies
Nosov is as the creator the children’s hero Neznaika (“Know-Nothing”), a character described as “a brave but inattentive boy who gets into various mischief.” 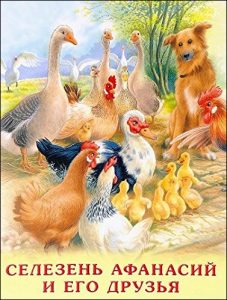 Irina Gurina, 57 books, 759,000 copies
Described as the most “modern” author on Guzeva’s list, Gurina is a poet whose work work features computers and dinosaurs. She is also an author of fairy tales, songs, and a “playful alphabet book.”

Hans Christian Andersen, 66 books, 633,000 copies
Guzeva notes that Andersen needs no introduction. She writes that in the Soviet Union, “he was simply adored.” Animated films were made of The Steadfast Tin Soldier, The Snow Queen, The Princess and the Pea, Thumbelina, an other books. 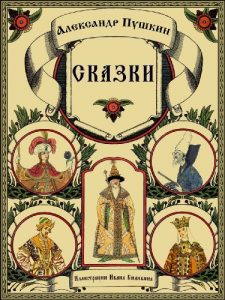 Alexander Pushkin, 88 books, 574,000 copies
In Russia, Pushkin is “everything,” as Guzeva puts it, and while best known for poetry, historical fiction, and Eugene Onegin, he’s also beloved for his children’s fairy tales.

Samuil Marshak, 90 books, 532,000 copies
The author of such popular books as The Twelve Months, Termok, and The Cat’s House, Marshak also “created one of the first children’s theaters in Russia” Guzeva writes, and translated English works into Russian–including A. A. Milne’s Winnie the Pooh.

Alexander Volkov, 53 books, 392,000 copies
Volkov’s The Wizard of the Emerald City is based on Frank Baum’s fairy tale. In the Russian edition, a girl named Ally, just like Dorothy, lives in Kansas with her dog Totoshka. A storm sends them on a journey down that yellow brick road.

Alexandra Guzeva’s full article for Russia Behind the Headlines has more insights into these children’s authors and can be found here.