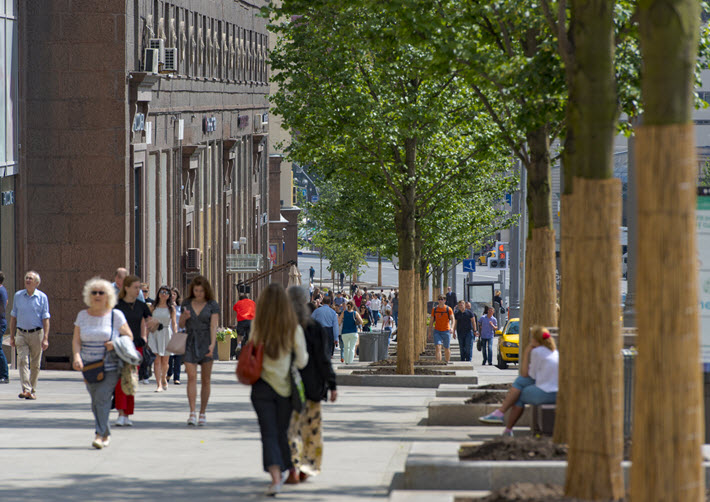 Close on the heels of reports that Detskaya Literatura will be privatized comes word that Arkady Rotenberg has sold his major stake in Russian educational publisher Prosveshchenie. 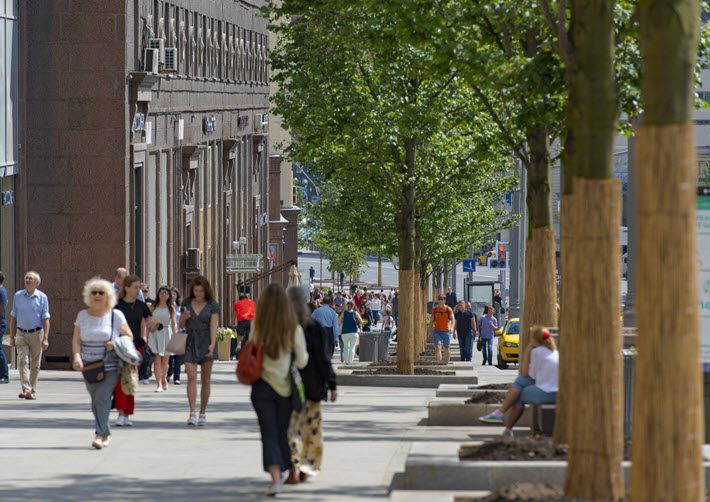 Another change in major Russian publishing ownership is reported, as businessman Arcady Rotenberg sells his stake in Prosveshchenie, one of the country’s largest publishing houses and a market leader in educational literature, according to reports from the newspaper Izvestia.

Unconfirmed reports widely carried in the media suggest that Rotenberg has sold to DPK Investment Fund, which is registered in the Cayman Islands.

Izvestia reports that Rotenberg’s representatives say he considers his investment to have been successful, having grown by 150 percent. While his priorities have changed, they say, he intends to continue working with the publishing house on some projects. One of them is ane-textbook on judo. Rotenberg is vice-president of Russia’s Judo Federation and is said by Forbes to have been a sparring partner in judo of Vladimir Putin.

Observers also point to a planned initial public offering (IPO) of shares in Prosveshchenie for 2018 or 2019, which some say may have influenced Rotenberg’s decision to sell. Reuters has reported the anticipated IPO, from talks in February at Sochi with the publisher’s chief executive, Vladimr Uzun.

Rotenberg is among Russian oligarchs on whom European Union and American sanctions have been levied since 2014, Forbes confirms. Rotenberg’s estimated net worth reportedly is some US$2.5 billion and he has major holdings in oil, construction, and nitric fertilizer. 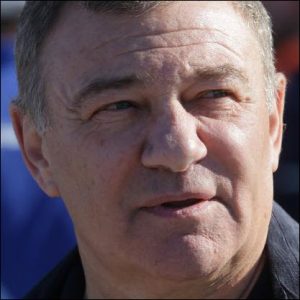 Arkady Rotenberg is said to have begun serving as chairman of the Prosveshchenie board of directors in 2014.  It’s thought that he may have controlled as much as 25 percent of the company’s shares before the sale. Izvestia reports that the publishing company’s shares are wholly owned by Olma Media Group, registered in Cyprus, and that DPK Investment is half-owner of Olma.

In Forbes’ profile of Rotenberg, it reports that he is the owner of Stroygazmontazh, or the SGM Group, a major construction company specializing in the energy sector.

The name of the publishing house, Prosveshchenie, is normally translated in English to “Enlightenment.”

Privatized in December 2011 (as the children’s publisher Detskaya Literatura will be in September), Prosveshchenie is cited as the largest player in Russian educational publishing, releasing 4,700 books and brochures annually, with a total circulation of more than 60 million copies per year.

Izvestia calculates that if Russia’s total sales last year reached 446.2 million, then Prosveshchenie had a share of roughly 13.6 percent of the market.

Almost half of Prosveshchenie’s revenues are reported to come from state contracts for secondary-school and college textbooks.