With a handsome list of awards, Viet Thanh Nguyen’s ‘The Sympathizer’ is an international success, with rights sold around the world. And a sequel is coming soon.

Winner of the 2016 Pulitzer Prize, Viet Thanh Nguyen’s The Sympathizer (Grove Atlantic, 2015) has become something of an international rights juggernaut.

With its German edition to be released by Blessing Verlag on August 14, it’s a good moment to look at how the novel is doing on the world stage.

The book about a “man with two souls” is a literary political thriller set against the Vietnam War and praised for its “intelligent rage” as it parses the fierce dilemmas of idealism and what one critic has termed “extreme politics.” 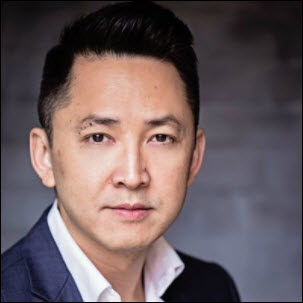 It would appear that readers in many parts of the world today can sympathize with that motivation for writing The Sympathizer.

“Italian sales,” Nguyen tells Publishing Perspectives in a note, are at 40,000, “and English language sales outside the USA are about 110,000, with the top countries being the UK, Australia, Singapore, and Ireland.” 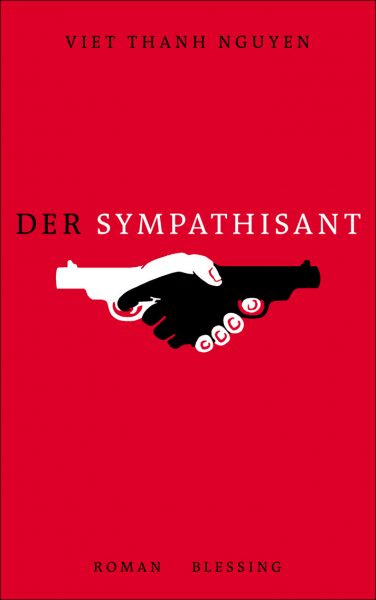 In working with Kristen Pini at New York’s Sobel Weber Associates and with publicist Dorle Kopetzky of Pfaffenhofen’s Weissundblau Agency, we’re able to create this update on the languages and territories into which The Sympathizer has sold, in the run-up to the German release.

This summer, Nguyen is in Paris, working on a sequel to The Sympathizer for Grove Atlantic. Kopetsky tells Publishing Perspectives that the new work already has sold into seven territories, including Germany (Karl Blessing Verlag again), France, Italy, the UK, and Japan.

Among the awards the book has captured to date: