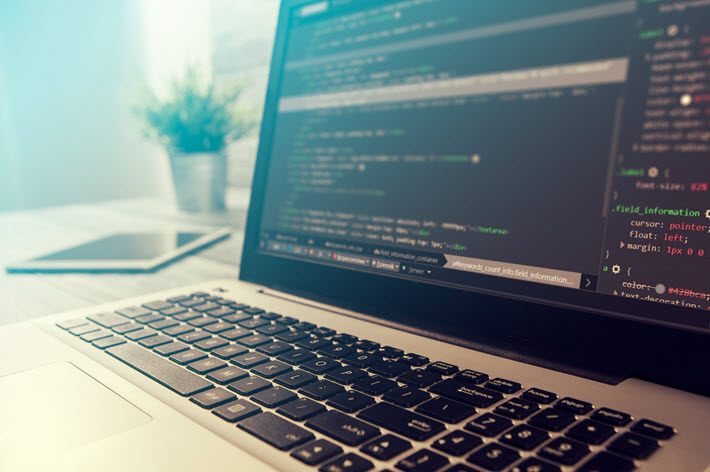 Making a run at Amazon’s Audible ACX US dominance in audiobook creation and sales for authors, the Oklahoma City-based book publishing platform Draft2Digital has announced that on July 18, its new partnership with Findaway Voices will go live.

Findaway is a B2B audiobook platform based in Solon, Ohio. Findaway Voices is to Findaway what ACX is to Audible: a platform that allows authors and publishers to create and sell content in audiobook format.

Providing potential access to listeners in what Draft2Digital representatives say is more than 170 countries, the partnership program is expected to include Audible among its retail, library, and K-12 channels. I

Publishing Perspectives has spoken with Draft2Digital’s marketing director Kevin Tumlinson, who says that one of the goals of the partnership has to do with sales of audiobooks, an attempt to “break the credit model that Audible uses.

A typical subscription to Audible at US$14.95 per month provides one credit, which the reader can spend on any book, regardless of its price. 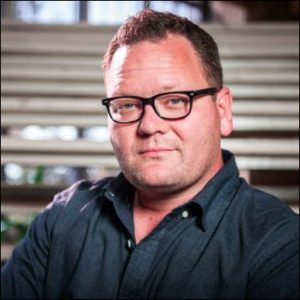 Tumlinson says that the credit subscription model is bad for both readers and authors. “Readers tend to listen to only one or two books per month under the credit model, because that’s all the credits they have,” Tumlinson says. “And they download only the longest books they can find, because they don’t want to ‘waste’ the credits on something short.

“This impacts the authors, who can only sell long-format work, or they must bundle their shorter works into one volume,” he says, “typically reducing the profit they could have made.

“Giving authors full control of their pricing creates an opportunity for authors to sell shorter pieces, particularly serialized works, and opens more income options. Readers benefit, because they can take a risk on a new, ‘untried’ author without using up a credit, and at a much lower price point.”

Another difference authors who produce audiobooks in the partnership will notice is that there’s no option to pay less to the narrator who voices the audiobook by opting for a royalty split.

Tumlinson describes this as an “everybody wins scenario that Draft2Digital likes to bring to authors,” he says, “and we’ve seen that Findaway has the same attitude.”

As we reported last month, the US Audiobook Publishers Association has reported a third year of strong audiobook sales growth.

The Budapest-based ebook platform PublishDrive has announced its participation in the Google Developers Launchpad, a six-month accelerator program, a class of which opens July 17 with a two-week mentoring and training program in California.

Not only does the program provide all expenses for the two-week stint at Google, but it also provides $50,000 in equity-free funding and $100,000 in Google Cloud credits to the startups it chooses for the program.

PublishDrive’s co-founding CEO Kinga Jentetics, who now is based in New York, was a speaker in Frankfurt Book Fair’s English-language program for self-publishing authors in 2015.

The platform on Tuesday (July 4) announced that it had executed on several new features for users including:

In the audiobook arena, PublishDrive has begun offering what it calls an “earn-as-you-sell” payment option for publishers and authors, providing royalties for audiobooks sold without waiting for the company in Hungary to collect payment from the retailers first.

More about PublishDrive is here.