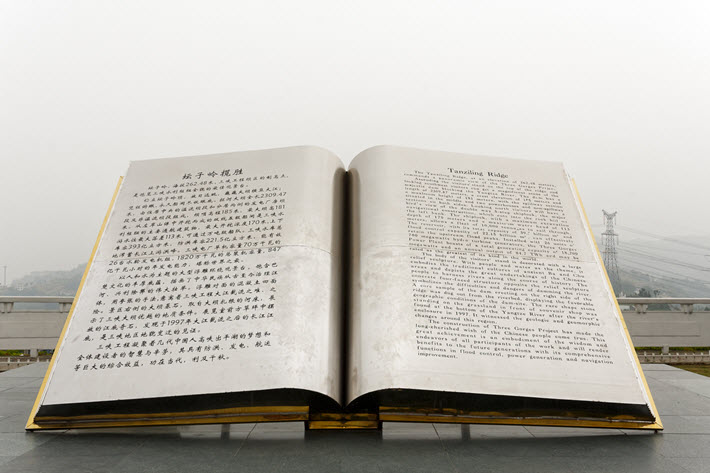 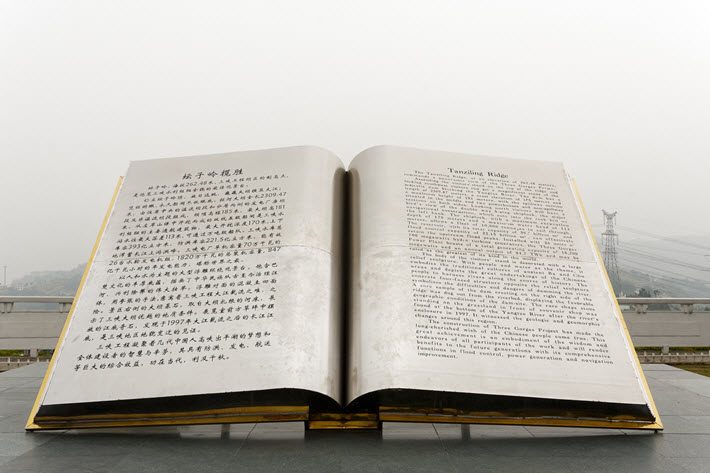 This huge open book is at Three Gorges Dam at Sandouping, China, and relates the history of Tanziling Ridge in Chinese and English. Image – iStockphoto: Steven Bramall

We’re pleased to bring you a new feature here at Publishing Perspectives. With the assistance of OpenBook in China and Trajectory in the United States, we plan to bring you monthly bestseller lists from China of two kinds:

In operation since 1998, Beijing-based OpenBook provides point-of-sale data for the Chinese book market. OpenBook  announced signing a new agreement with Nielsen in the spring of 2015.

Trajectory, based near Boston in the US, describes itself as a network of ebook distributors and provides “natural language processing” to extract valuable metadata from ebooks. Publishing Perspectives has reported at several points on Trajectory’s expansion over the years in the Chinese market in particular.

Thanks to OpenBooks’ general manager Yanping Jiang (who is one of three owners of OpenBooks) and Trajectory CEO James Bryant, we’re able to offer some interesting statistics on the Chinese market.

In physical bookstores, OpenBooks receives point-of-sale data from a total 3,115 stores located in 1,247 cities. These stores include: 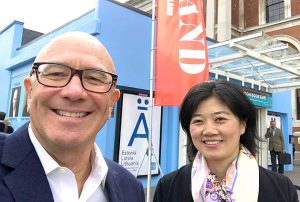 This data represents some 30 to 40 percent of the total sales activity in China today. In 2016, OpenBook tracked sales of 1.68 million individual titles.

As for publishers, China has some 500 or more publishers in operation today. Most of them, Bryant clarifies for us, are government-owned. Private publishers are required to purchase ISBNs for their titles from a publishing company that is government-owned—which, in other words, creates a system in which all ISBNs are in one way or another registered through government channels.

The government approves each book published in China.

We have more information on several selected titles below.

Fiction Bestseller Focus: In the Name of the People (No. 3 in June), by Zhou Mei Sen (Beijing October Art & Literature Publishing House) 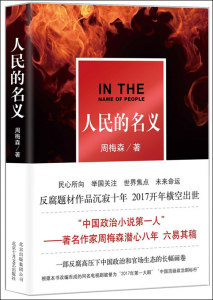 “A project head in the national ministry,” reads promotional material for this novel, “is reported to have accepted tens of millions of yuan in bribes.

“And yet, when Hou Liangping, chief of the investigation  department of the anti-corruption bureau of the Supreme People’s Procuratorate, arrives to investigate, he sees an honest-looking man in simple clothing, looking like an old farmer, eating noodles with soybean paste in a shabby old apartment.”

The central narrative of this novel is the investigation, which ends up as Hou Liangping’s responsibility when he must take over for a colleague and friend.

By contrast to the 1978 Red Crag, Zhou Mei Sen’s In the Name of the People is a new novel, released in January. 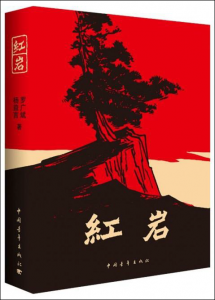 Originally published in 1978 in the city then known as Peking, the novel was said by its publisher to be “written by two former inmates of the US/Chaing Kai-shek secret-service concentration camps in Chung-king, Szechuan Province.”

Set in 1949, the book, according to its promotional material, “focuses on the actual life-and-death struggles inside the camps on the eve of the city’s liberation.

“The story extols the revolutionary martyrs whose unfailing optimism, fortitude and resourcefulness enable them to overcome the ordeals of torture, hunger and truth drugs. They finally establish contact with the party underground outside the prison, strengthening the overall revolutionary struggle.” 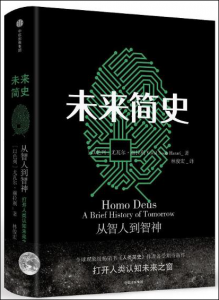 The writer holding both the No. 2 and No. 4 spots on the nonfiction list in June, Israeli author Yuval Noah Harari in Homo Deus: A Brief History of Tomorrow From Human to God “explores the projects, dreams, and nightmares,” according to the publisher CITIC’s material, “that will shape the 21st century, from overcoming death to creating the artificial life.”

Popular in many parts of the world, Harari’s other key title is Sapiens: A Brief History of Humankind of 2015.

Homo Deus includes the Earth’s status in Harari’s speculations–”how will we protect this fragile world from our own destructive powers?” asks his Chinese publisher–and envisions a time in which “war is obsolete.” In the next stage of evolution, says Yuval Noah Harari, “you are more likely to commit suicide than be killed in conflict, and more at risk of obesity than starvation.

“Death is just a technical problem,” according to promotional copy for the book. “Equality is out but immortality is in.” 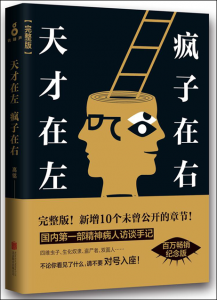 Nonfiction Bestseller Focus: Genius on the Left, Crazies on the Right (No. 3 in June), by Gao Ming (Beijing Union Publishing)

Author Gao Ming spent four years interviewing and studying “extraordinary people” for this book that takes in looks at psychological, philosophical, biological and religious “perspectives of abnormal human beings,” according to promotional material.

Said to be the first book in the Chinese marketplace to feature recorded interviews with mental patients and other “marginal people,” Genius on the Left, Lunatic on the Right has risen from fourth place in May to third in June on the nonfiction list.

The book has been out since November 2015. 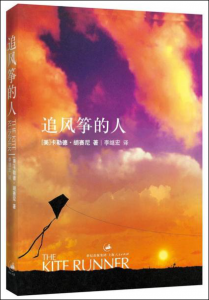 The enduring novel by Afghani-American author Khaled Hosseini reportedly has been translated into 38 languages. The novel, originally published in 2003 by Riverhead Books, is said to have been sold in more than 70 countries.

In its Chinese publishers’ promotional copy for The Kite Runner, we read copy that parallels that of the English-language sales material, “A powerful story of friendship, it’s also about the power of reading, the price of betrayal, and the possibility of redemption; and an exploration of the power of fathers over sons–their love, their sacrifices, their lies.

An updated note on the Foreign Author Nonfiction Bestsellers list: You’ll notice a couple of instances in which entries in the Top 20 are duplicative.  OpenBook has provided us with the following disambiguation: 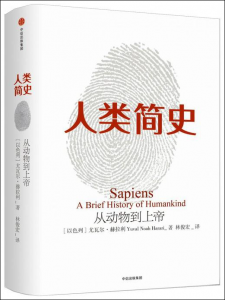 As seen at No. 4 in the overall nonfiction listings, Israeli author Yuval Harari’s Sapiens: A Brief History of Humankind has the No. 2 spot on the nonfiction foreign author list, behind Harari’s No. 1 position with Homo Deus.

The Chinese publisher’s descriptive material about the book closely follows the original English editions’ sales copy, reading, in part, “Dr. Hariri compels us to look ahead because over the last few decades, humans have begun to bend laws of natural selection that have governed life for the past four billion years. We are acquiring the ability to design not only the world around us but also ourselves.”